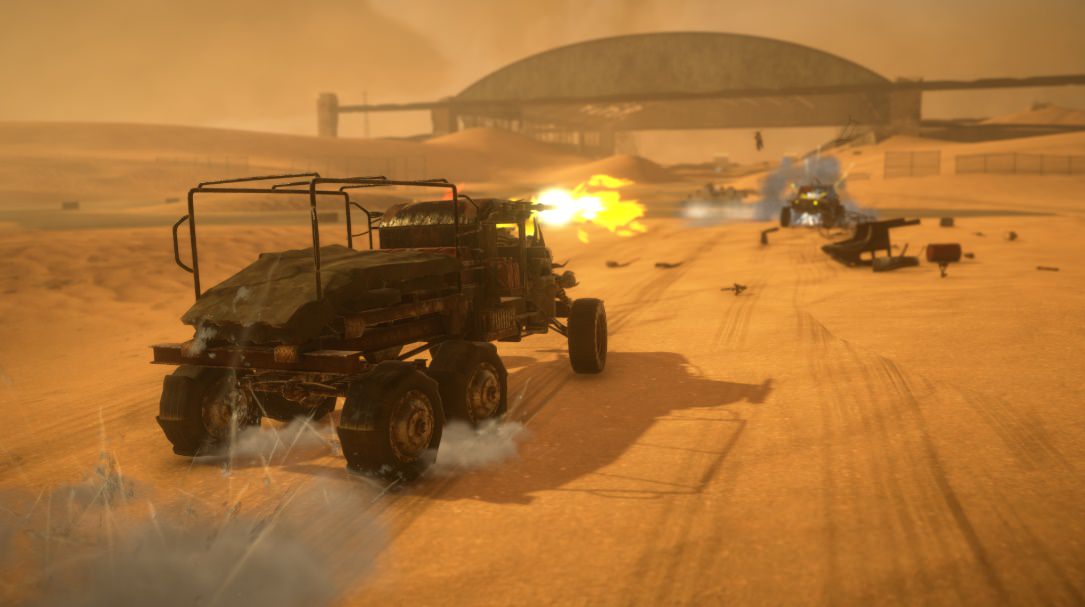 Vroom Kaboom is developed by Ratloop Games Canada and has a free to play model as well as a model where you can buy the entire game upfront. Vroom Kaboom is a tower rush game with cars that go fast and cause a lot of destruction in their wake. As cars are set on a straight path with simply trying to avoid obstacles until you reach the end while collecting mines and ammo along the way while trying to just cause as much destruction to the towers. You have a wide variety of vehicles and weapons to choose from. You can pick a basic dune buggy, a muscle car, sports car, and a decent variety of other vehicles. That’s the basic rundown, time to drive into the review. 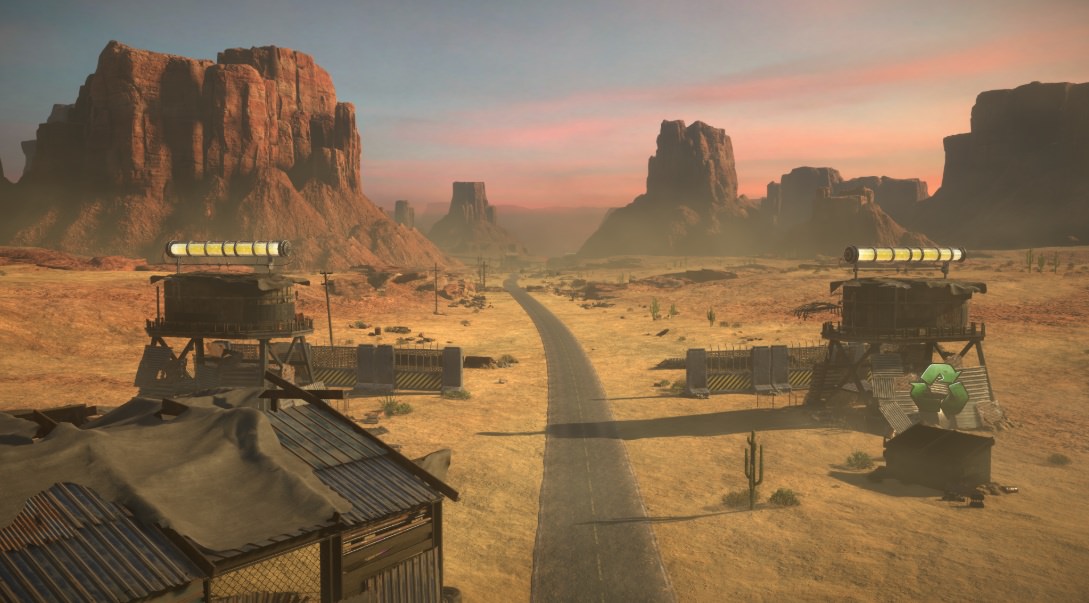 This is a new type of game I can say I have not ever seen before. It takes a lot of familiar elements from other games and genres and mashes them into one. As you have the card system which allows you to pick from different vehicles which all have their own types and abilities. You can play the base mode of tower rush in 1v1, 2v2, and 3v3 matches online that can allow for some crazy fun to be had.

Players can attack their opponents cars while on the way to knocking down their specific tower. This is where the game becomes a bit more of a chore and definitely doesn’t live up to its ‘Twisted Metal’ promise made by marketing and PR. You also have to also worry about defending your team’s tower any way you possibly can. While when you play the game in solo you can more so just focus on ranking up your points and rushing the towers. So, you do get a different feeling across all these modes. 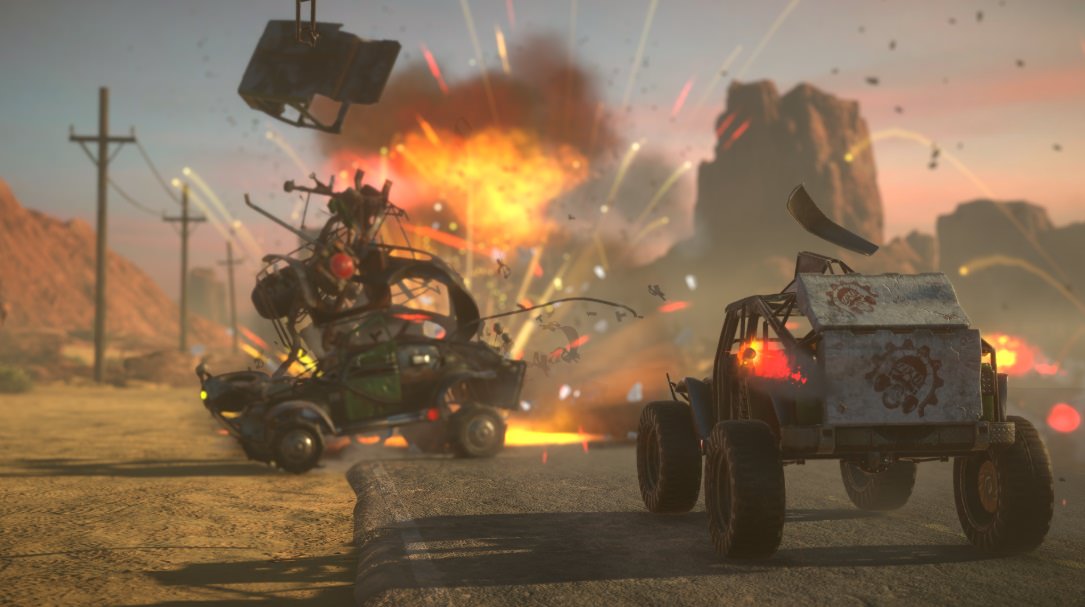 I can’t take too many issues with the game due to the price and also the free model of it, but my main issues are being that it does become quite repetitive rather fast, and there isn’t much to it beyond just the rushing towers or defending them. I understand that’s the design of the game, but I just don’t find much variety in it, and gets boring quick after just a few minutes. It feels as if it’s more so intended to be a quick pick up title that you play in short bursts. But if that’s the case, honestly a mobile release would suit it better. As for a console title it just feels lacking and incomplete.

I don’t have too much else to say about Vroom Kaboom, it’s a simple fun game but becomes boring very quick. It is more enjoyable in multiplayer, but even then, it just feels too similar each time I play. Maybe fleshing out this idea of cars racing down a straight track and battling each other could use some more modes or gameplay ideas. Even making it a full 3D course to move around would greatly help. I would recommend at least trying the free to play version of the game, as it is worth a few minute sof your time. However, I must give Vroom Kaboom a 5.5. out of 10, sadly the towers of hope for this game have fallen down like jenga blocks.