Anthem has undersold Mass Effect: Andromeda and Destiny numbers by a long shot 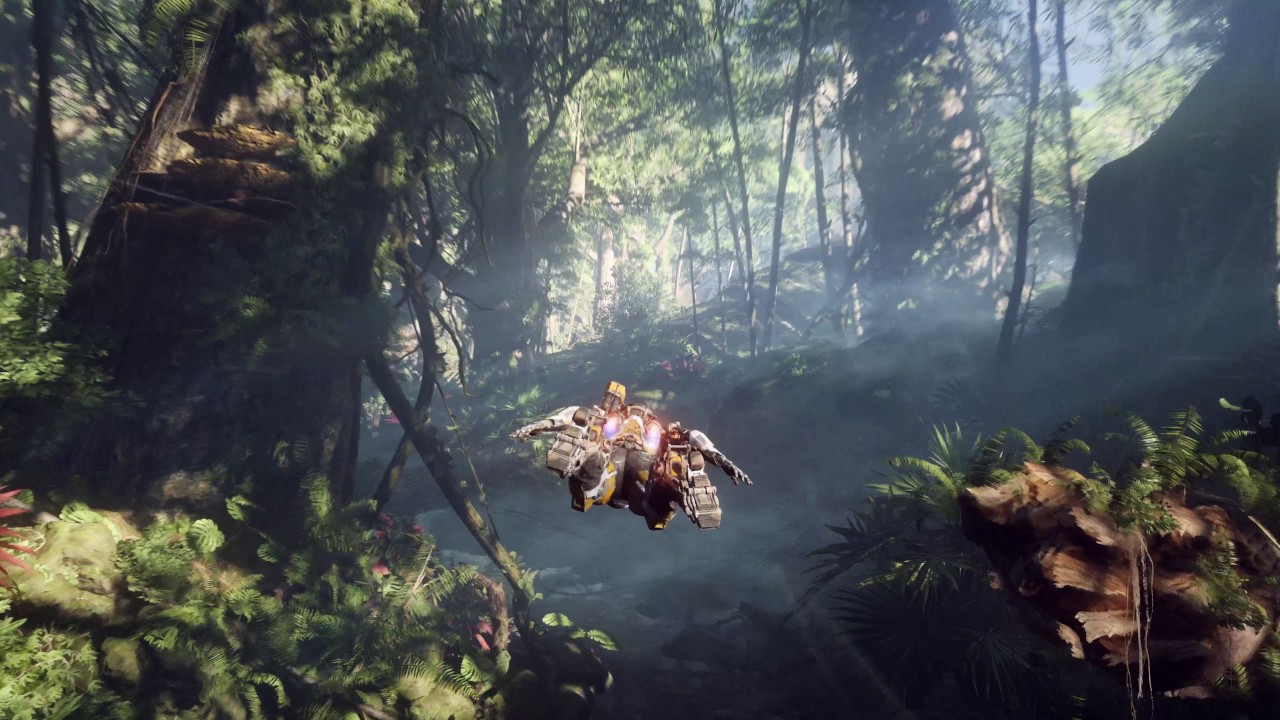 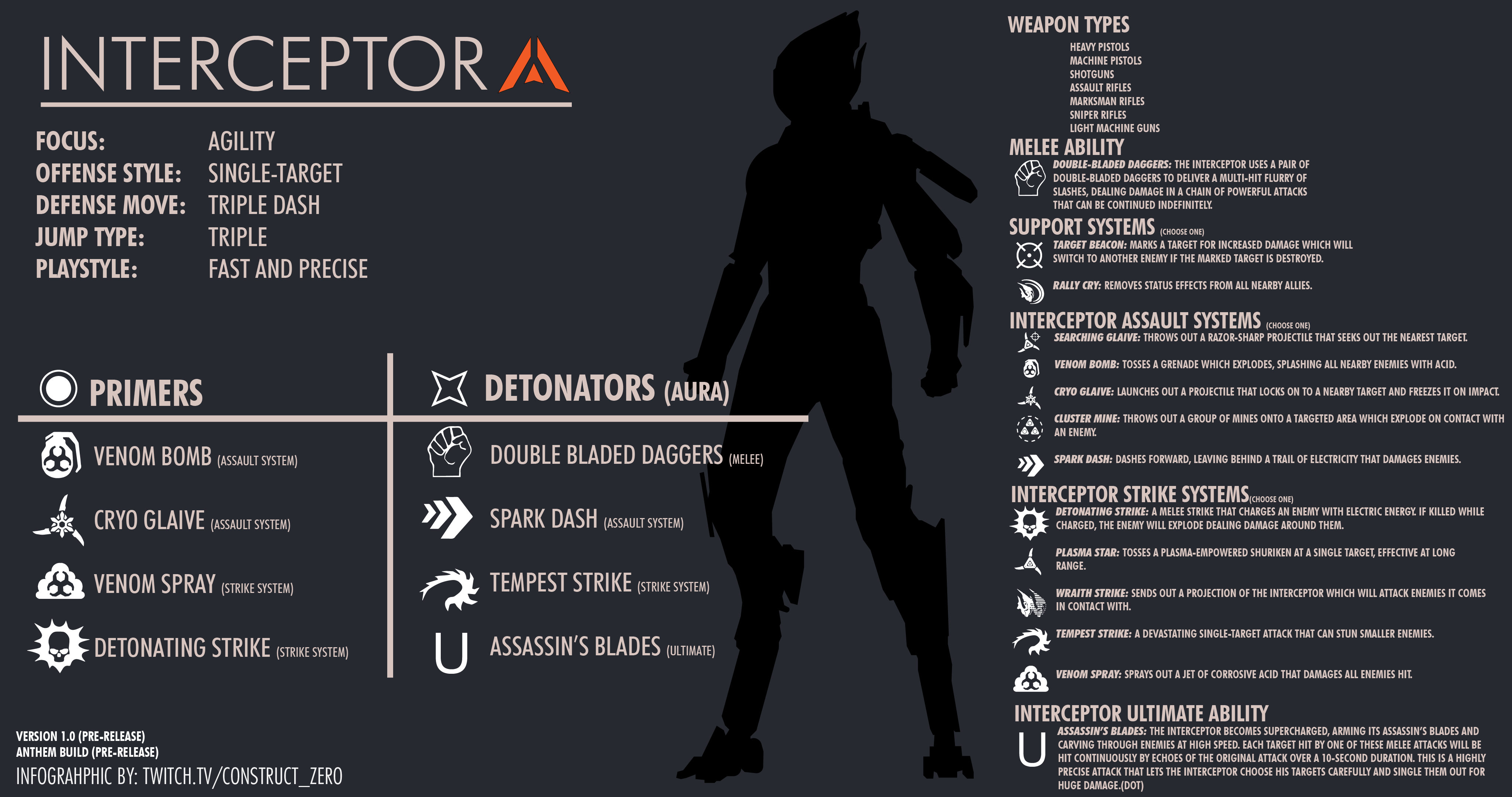 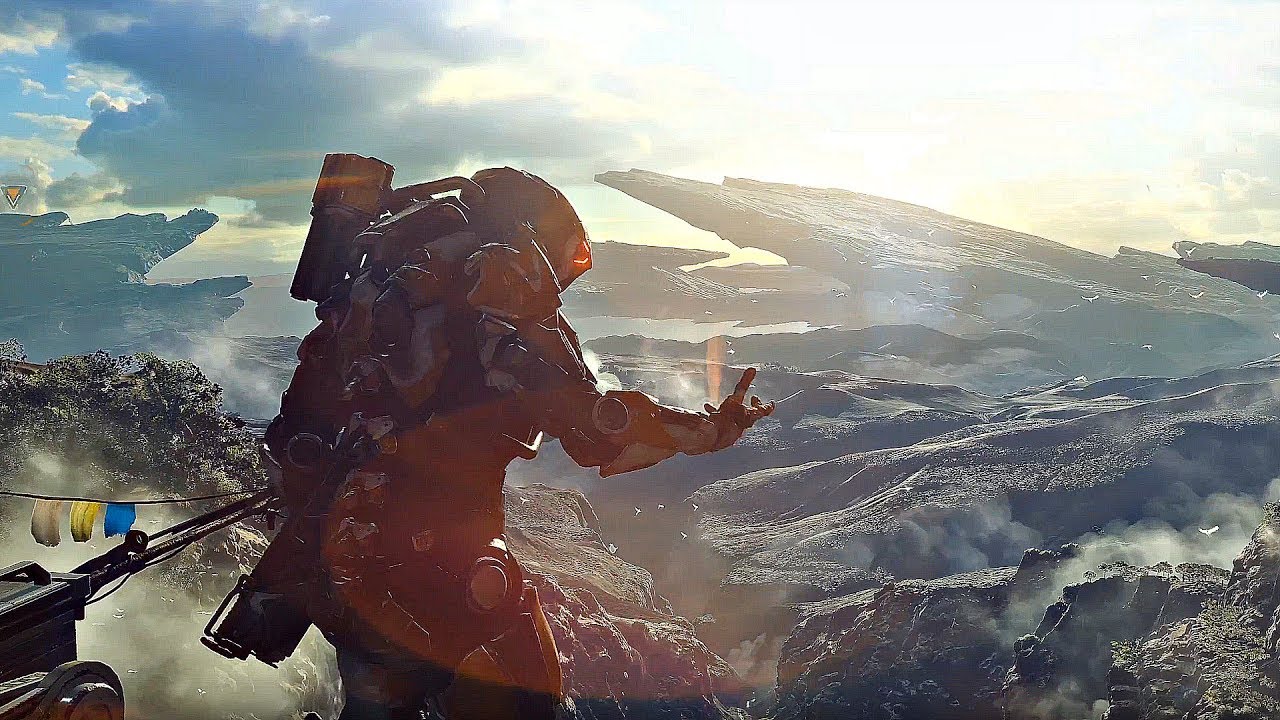 Critics have had mixed reviews with the most intolerant quote being “It’s a boring game, to be honest. One that wastes players’ time  with repetitive content and far too much time flying around doing nothing-” from Jim Sterling’s Spicy Anthem episode of The Jimquisition . That episode also also covers a number of scandals surrounding the game and its release including Mike Ybarra (Corporate VP of Gaming at Microsoft) denouncing review websites as “whining” while an Anthem ad deal was in place between Xbox and EA Games to promote Anthem, as well as EA Games shutting down a YouTube review that they paid for as part of the Game Changers program. It turns out, there are plenty of questionable business practices taking place around the title let alone its actual criticism from gamers about how it plays.

Our own Deputy Editor Tristan Werbe has noted in his preliminary thoughts that the game has a great visual engine and gameplay feels tight. The problem he sees with Anthem is that the developers focused on trying to meet too many shifting goal marks for features and categorizations that don’t mesh well together. the MMO genre, Monster Hunter World, Destiny, and The Division are all mimicked as once versus games like Resident Evil 2 which has seen massive success for Capcom by focusing on one core experience unlike EA’s “Live Service” thinware games of recent years, 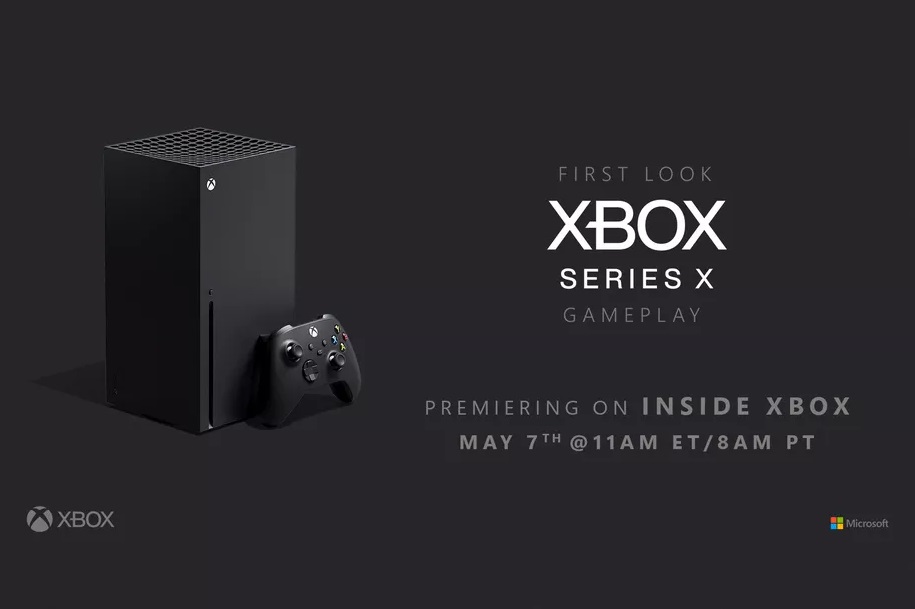