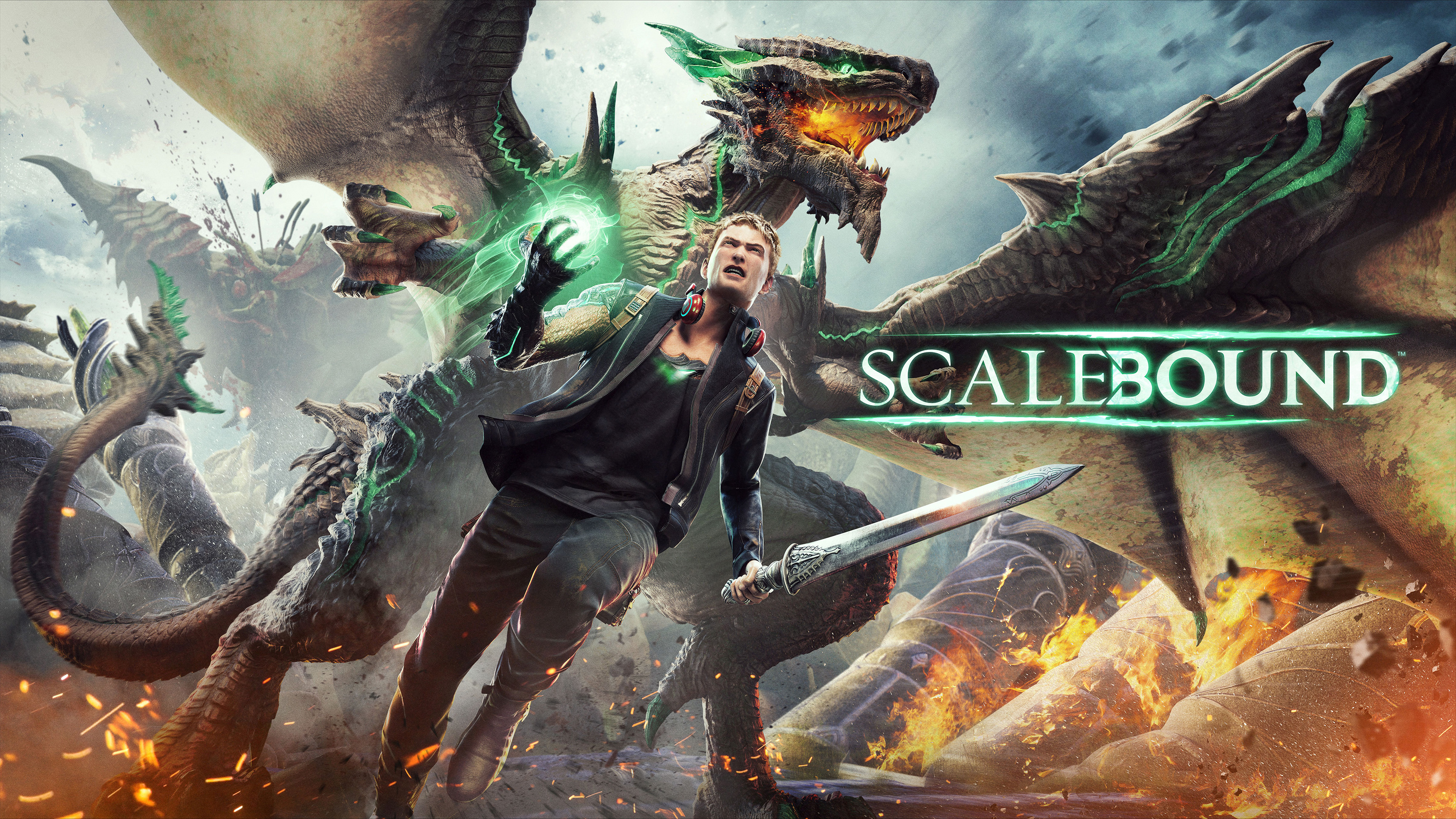 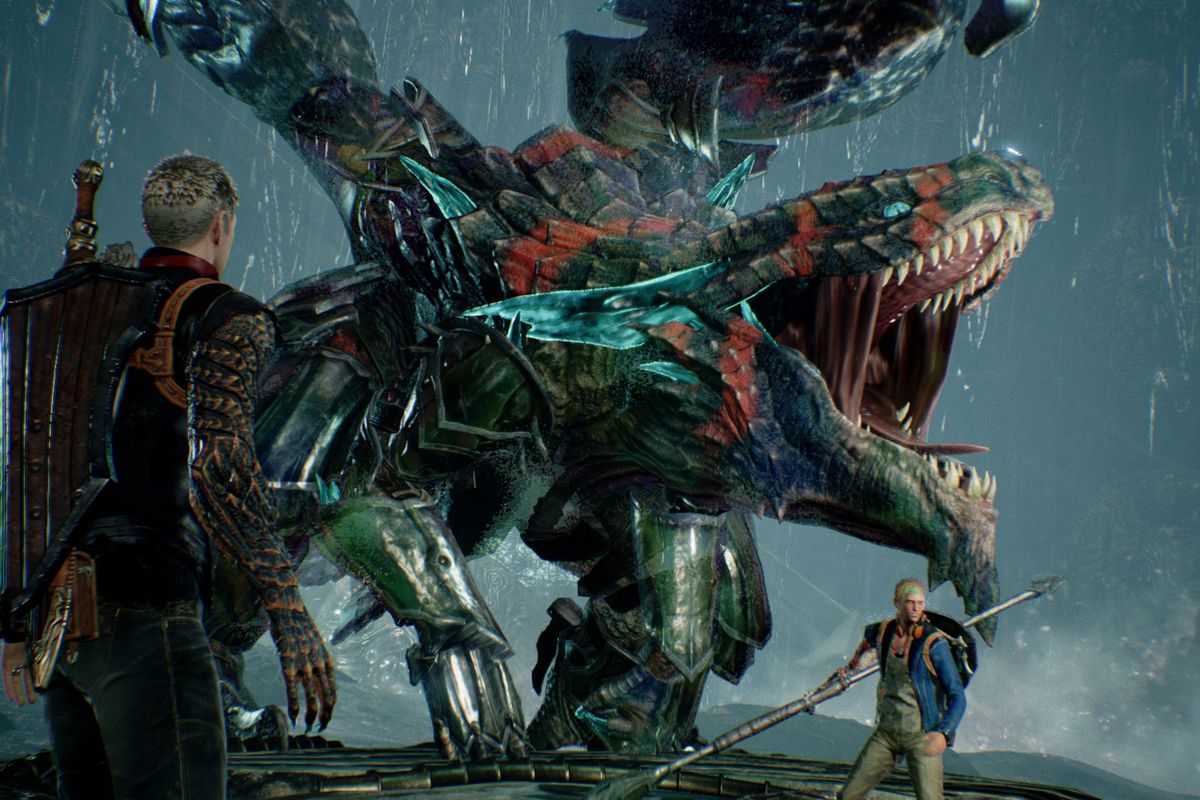 Fans of the Bayonetta series will be very much aware of Nintendo’s strong business relationship with the Osaka, Japan development studio PlatinumGames responsible for such titles as NieR:Automata, Vanquish, and of course Bayonetta 1, 2, and 3. The team has even gone as far as becoming almost a second-party developer at times, working on important first party licenses such as Star Fox Zero, Madworld, and The Wonderful 101. Thanks to this arrangement, gamers could see a once Xbox exclusive project emerge as a title only available on the Nintendo Switch platform. 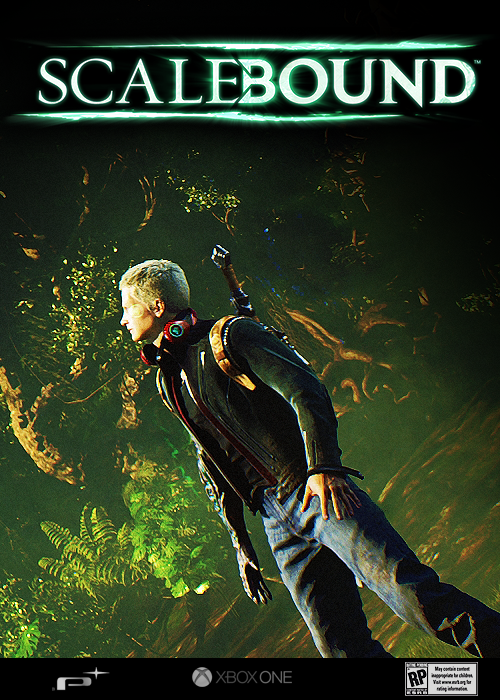 In 2013, Microsoft Game Studios commissioned the studio to produce an Xbox One exclusive title in which players control a 90s-inspired character named Drew who could transform into a reptilian-humanoid shapeshifter and was joined by a dragon named Thuban. Following a poor reaction to gameplay showings of the title Microsoft announced that Scalebound was cancelled as of January 2017. The publisher stated that the game was simply not what they’d asked PlatinumGames to make, an issue which has led to the cancellation of many Xbox One exclusive projects over recent years including a battle royale game-show concept, and more. 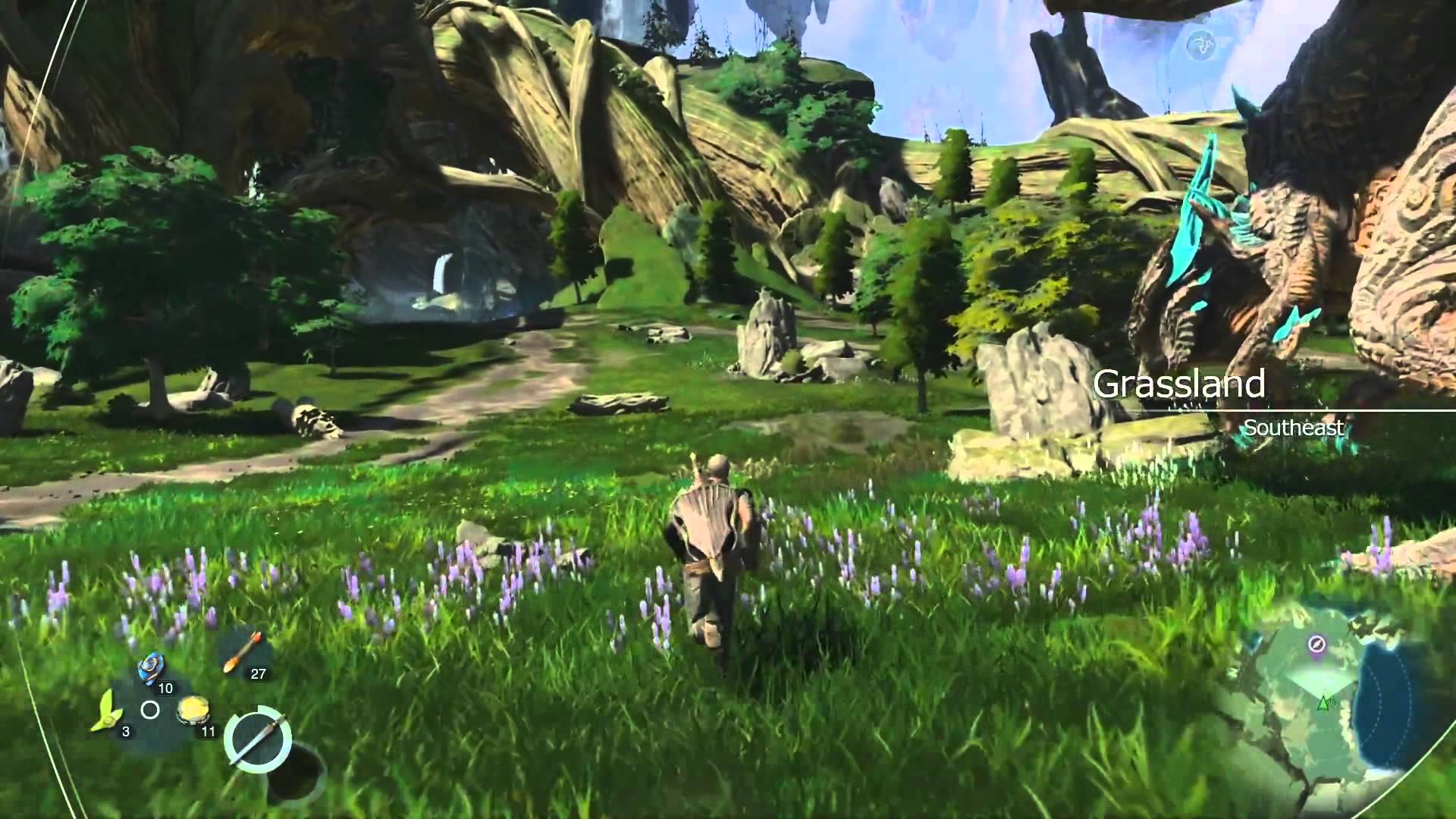 New reports are circulating claiming that Scalebound could be revisited by PlatinumGames as an exclusive Nintendo Switch production. Given that Microsoft was funding the project but never showed an interest in owning the IP, this could very well be the case. However, it is unclear how much of the original content would be used in a Switch version of the game – which is said to be under restructuring with Nintendo looking at keeping its reputation for quality standards at a high level.

Evidence leading to this rumor includes the finding that Microsoft has allowed the Scalebound trademark to vanish, coupled with their recent cooperation with Nintendo, as well as Nintendo hinting at a “dead and buried” game coming alive as part of their lineup in the near future. You can read more about that via NintendoLife. 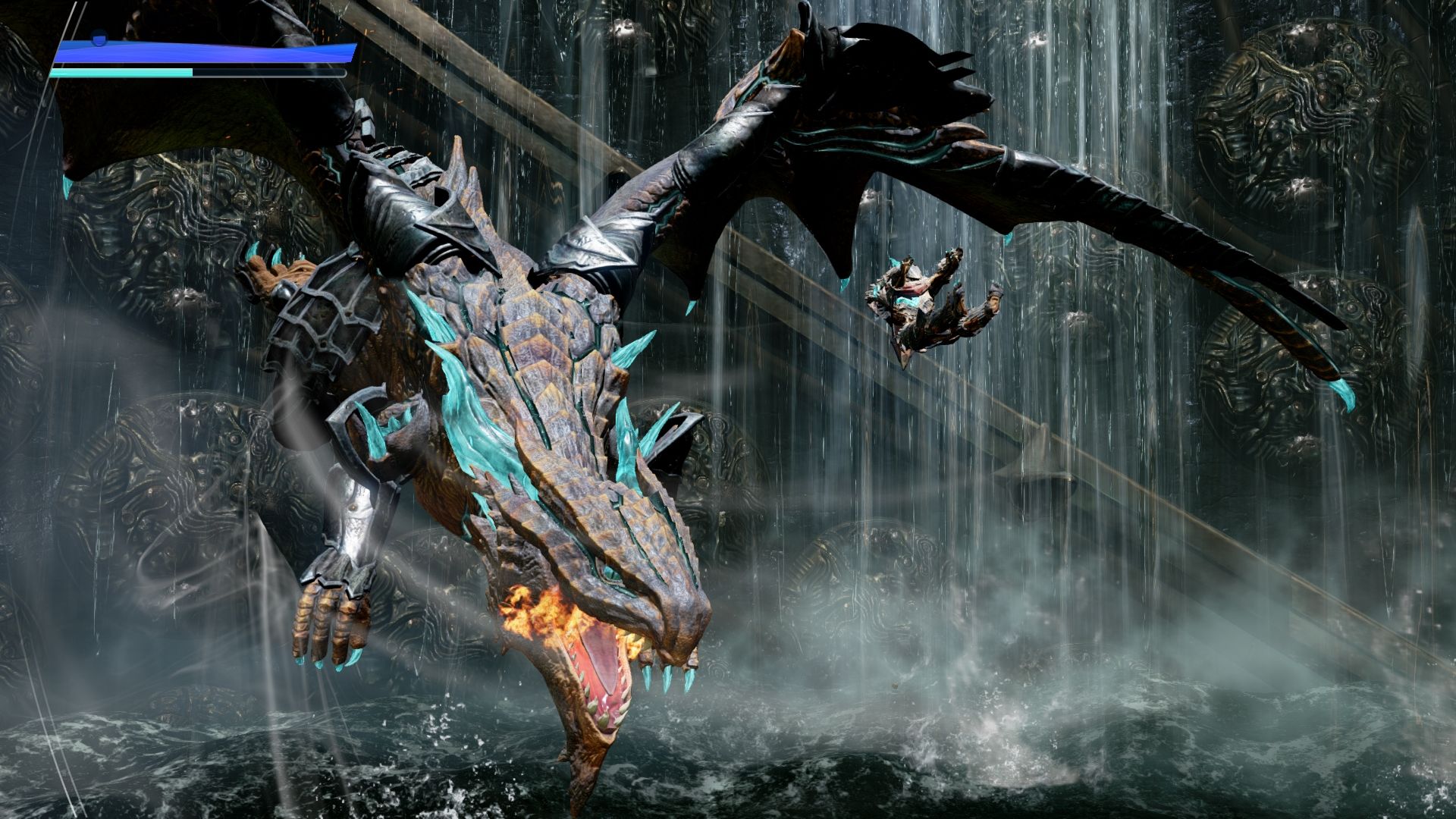 Hideki Kamiya is the original game director of Scalebound and while he has helped out with development of the original Resident Evil, Devil May Cry, and Viewtiful Joe titles he has also played a major role in the development of Ōkami, Bayonetta, and Bayonetta 2. This pedigree has helped lead to a lot of excitement over Bayonetta 3 and the now-cancelled Scalebound, as well as disappointment that his game featuring a strange new look with dragons might never see the light of day. At the time of this writing the word of mouth circulating regarding this rumor is so strong that Nintendo may pick up the phone and make it happen even if it wasn’t originally true. One thing is for sure, many people would like to see Scalebound become something they can buy and play. Time will tell if that’s still possible. 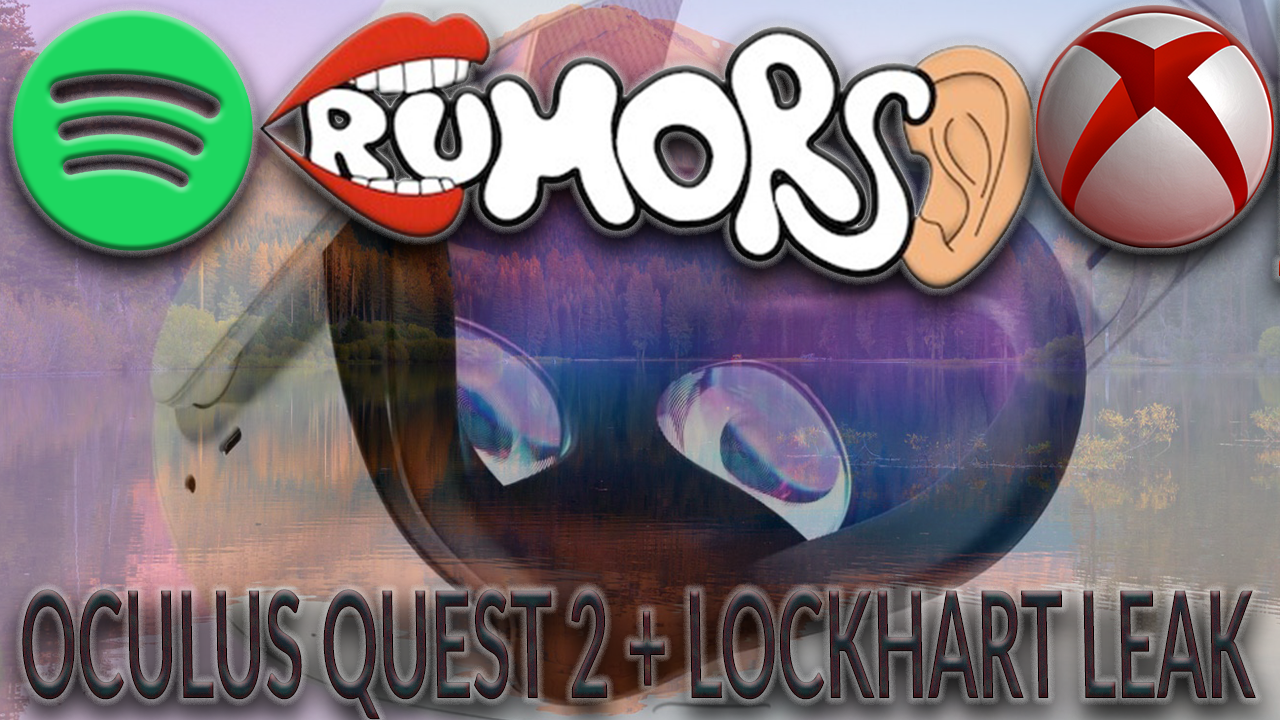 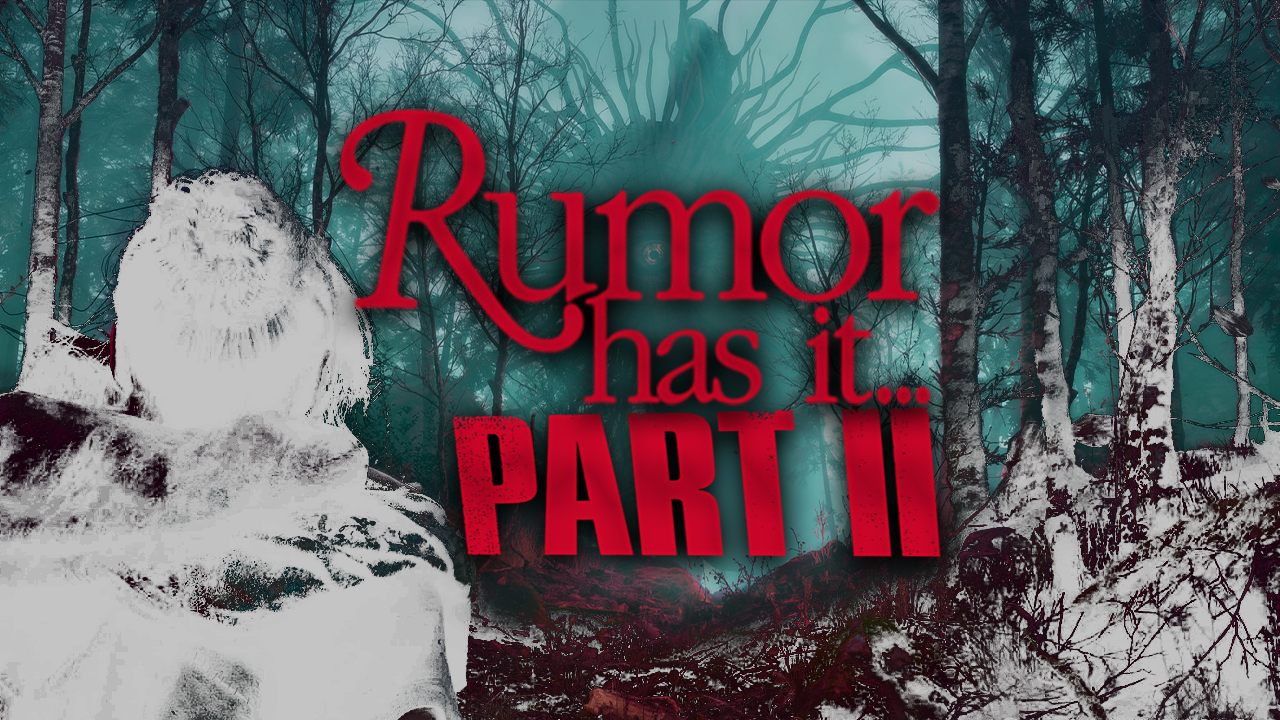 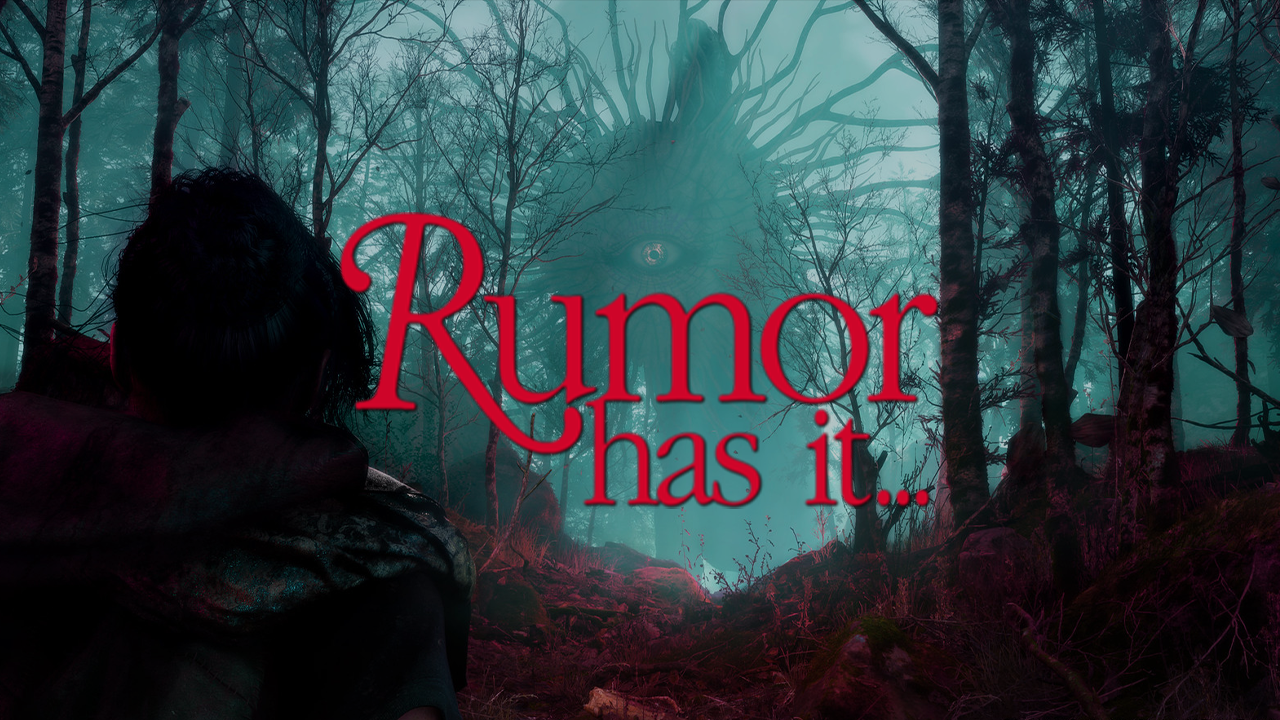