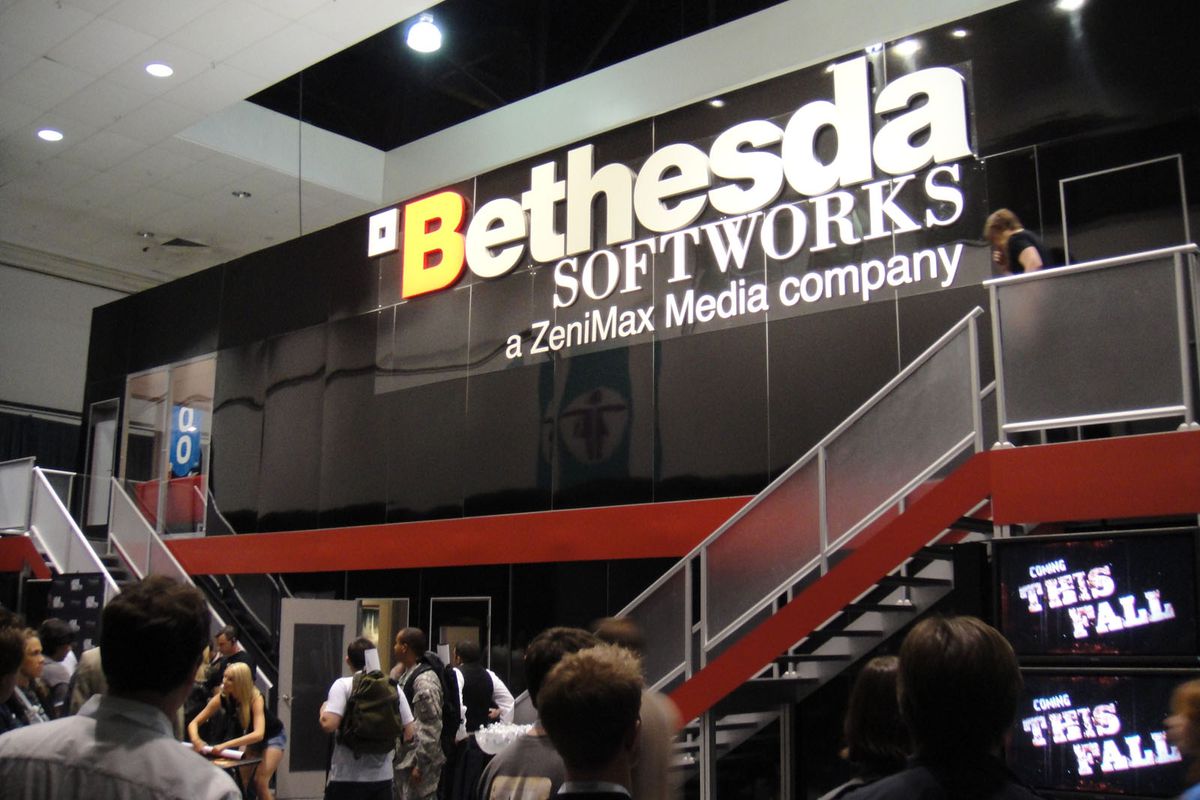 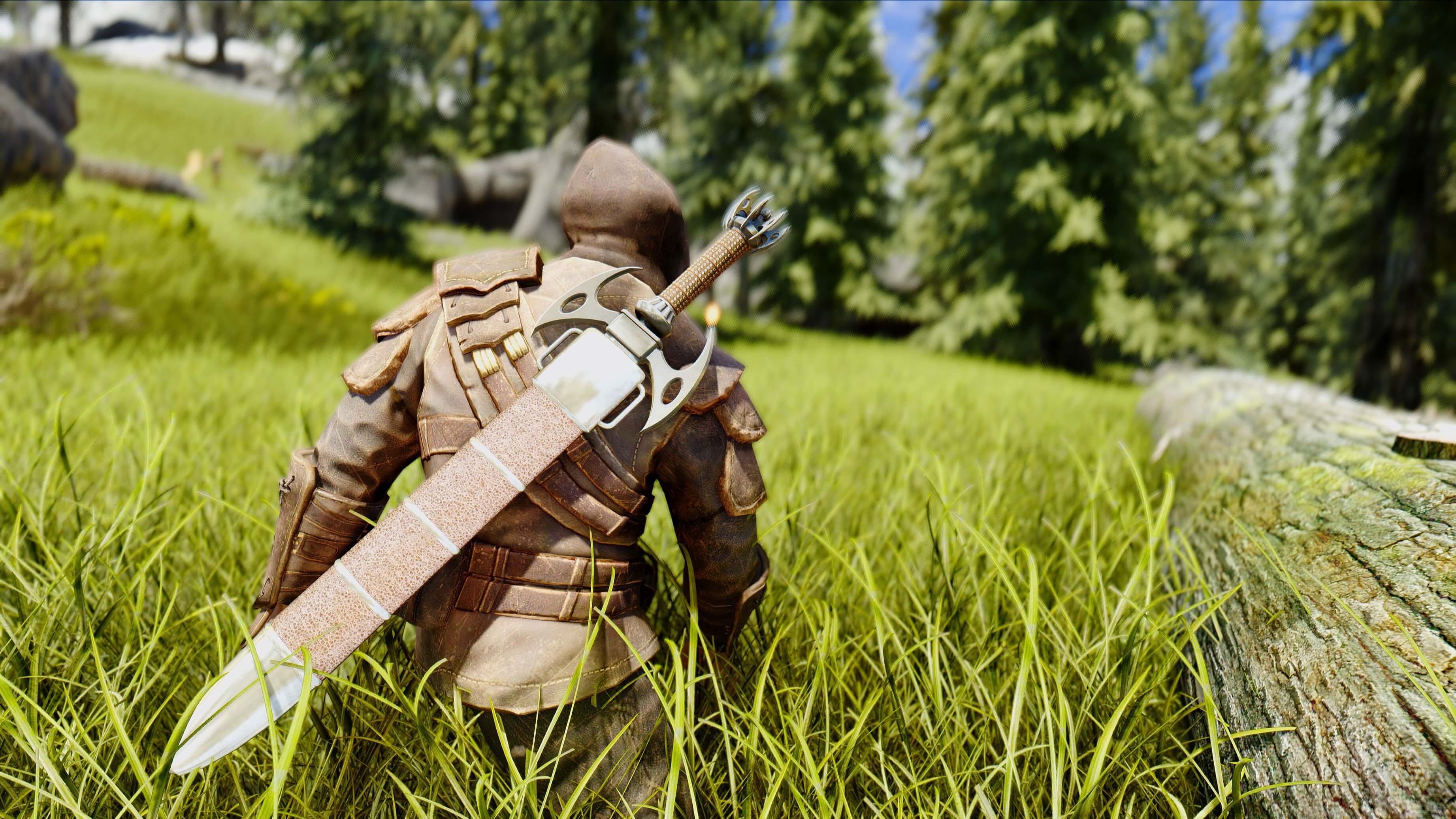 A lot of people are not liking 76, and despite our Fallout 76 Review, countless controversies surrounding business practices that we are not fans of and are impossible to defend have emerged. Perhaps most tragic, BattleCry studios being renamed to Bethesda Game Studios (Austin) means that the actions of a “B-Team” are directly affecting gamers’ perception of the core studio who have been busy working on their next big single player RPG; Starfield. This is of course, Bethesda’s own fault for being misleading about who made 76 before and during its many marketing blunders and anti-consumer decisions.

The result is that Starfield and The Elder Scrolls VI will be immensely crucial in Bethesda’s long road ahead of earning back gamers’ trust and will now likely face enormous pressure paired with already high expectations being set by their fantastical marketing campaigns. However, part of The Elder Scrolls VI’s pre-development phase has already drawn its first controversy before the nearly completed Starfield has even been given the chance to see light of day. Well respected composer Jeremy Soule (credited for Morrowind, Oblivion, and Skyrim soundtracks) has confirmed earlier this week that he has not been asked to return for development of music for The Elder Scrolls VI soundtrack.

“While I’ve not said much about this out of courtesy to Bethesda, I would never turn my back on TES, and I believe that my involvement would hinge on a creative decision on their part and where they want to take the franchise. To confirm, I am currently not involved with TES VI.” 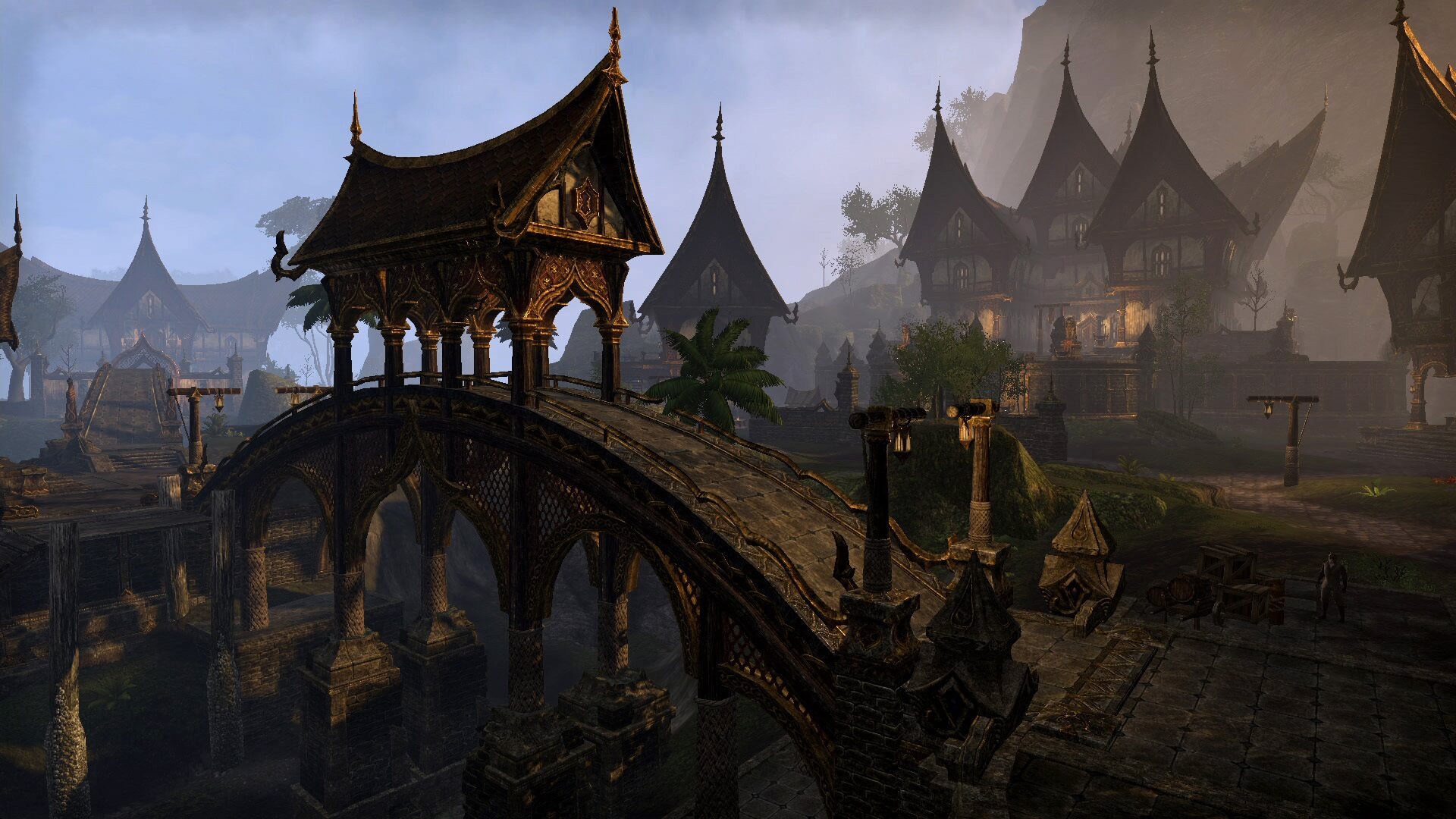 His involvement in past projects often began well ahead of the development phase and Jeremy also played a large role in “inspiring the development team” during the pre-development phase of Skyrim according to Bethesda. It is possible that a decision not to have him return was influenced by his criticism of a Skyrim concert Bethesda threw for ticket purchasers and his disdain for the methods of its creation (transcribing by ear rather than using the original score). Jeremy also expressed he felt hurt that Bethesda would create a representation of his work that asked fans for money and claimed to be authentic without so much as letting him know or asking for any input / advice.

As it stands, Jeremy could still be brought back but it is unlikely and he already has other work to do this year. Inon Zur was brought on for The Elder Scrolls Blades soundtrack is likely also the one who created the music for The Elder Scrolls VI teaser trailer which debuted at Bethesda’s E3 2018 Press Conference. Soule has spoken about how excited he is to see the work of Zur or even Brad Derrick who scored The Elder Scrolls Online and who he views as excellent peers, and also said that there isn’t any perfect formula for how companies decide on which composers to hire – there seems to be no hard feelings in the matter.

In conclusion Soule thanked his fans and expressed his love for the time he has spent working on The Elder Scrolls. He has asked that no one create petitions or demands and instead asks the gaming community to respect whatever Bethesda decides and hopes to hear an incredible Elder Scrolls sound continue with or without him. Soule has also released a number of songs, composition segments, and other audio resources called The Northerner Diaries and given permission for modders and game developers to use the works in their projects whether free or commercial. 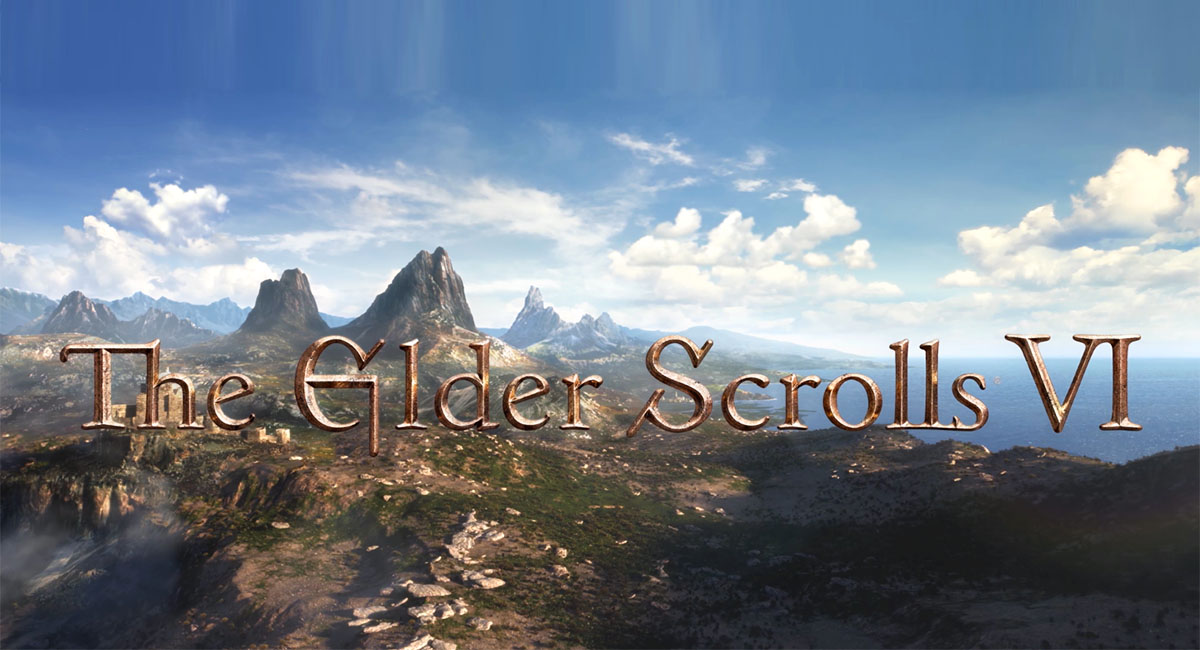