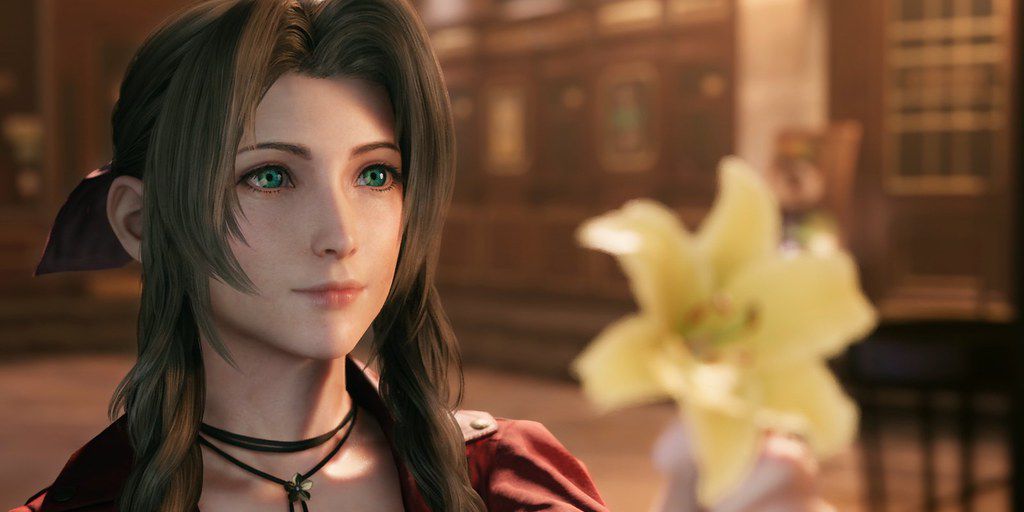 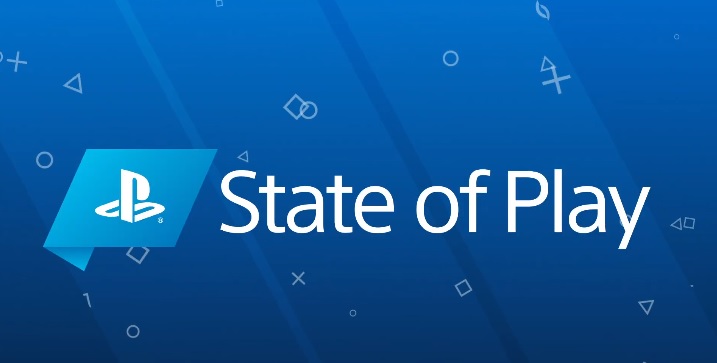 Sony launched their own Nintendo-Direct style broadcasting last month and although the first episode was underwhelming for many due to its indie / VR focus, the second entry has done well to make up for that. The pre-recorded show essentially compiled brand new trailers from a handful of PlayStation 4 games into a 10 minute presentation. Overall, they’ve done a good job at showing what’s coming up for PS4 owners in wake of all the PlayStation 5 headlines we’ve seen Sony engineer Mark Cerny generating lately.

In addition to these new trailers there is also a Days of Play event coming which will revolve sales in the PlayStation Store as usual but also give the chance for gamers to purchase a limited edition PS4 Slim complete with triangle, square, x, and circle emblems which appear to be done in brushed aluminum style, a subtle silver coloring, and controller to match. The show kicked off with a reveal trailer for the new Iceborne expansion coming to Monster Hunter World on September 6, 2019 featuring dragons, new monsters, and new winter locations.

Next, an indie collaborative surprise title in Riverbond was presented. This game will bring together characters from various titles such as Bastion, Psychonauts, Shovel Knight, Enter the Gungeon, Guacamelee!, and more as players engage in 4 player local co-op dungeon crawling on the PS4 this summer.

Speaking of surprise reveals, there’s probably no one who expected to see a brand new, nearly completed Predator title coming to PS4 from FOX and Sony Interactive. However, that’s exactly what we were teased with in a 48 second reveal. Predator: Hunting Grounds is an online squad versus individual concept which aims to take the Evolve formula Turtle Rock Studios cultivated and revamp it from the ground up. Let’s hope it doesn’t run into any of the same problems that game faced such as microtransaction hell after being over-hyped for years. Predator launches in 2020 for PlayStation 4.

An update to one of the anticipated games Sony has up their sleeve for PS4 was provided. MediEvil, for those who don’t know, was a PlayStation 1 classic title that sported a unique Action RPG world, look, and feel. Your character has come back from the dead and is capable of re-attaching body parts (should any fall off during battle). And although you’re not invincible, things will get interesting as a fresh layer of graphic detail has been applied to the game in addition to brand new camera angles and much more. It’s good to see this project making progress and we look forward to its release this October 25, 2019 – just before Halloween.

After the Crash games from PS1 were remade recently fans were hoping for a Crash Team Racing remake, but never really expected that to come true. Well, it turns out it is coming – and every time we see more of it the game just keeps looking better and better. Crash Team Racing Nitro-Fueled is a truly expansive title that offers even more content than the original with future add-ons being promised. It seems Sony finally may have a true competitor to the Mario Kart series

We don’t know much about this next one, but just like the upcoming video game which allows players to control an individual throughout various stages of human evolution, Away seems to have converted a very high concept into an amazing, fun-looking game. In Away; The Survival Series you will go on adventures seen only through the eyes of the animal kingdom. You’ve got to see it to believe it.

Away: The Survival Series

And finally the crown jewel of this event, Final Fantasy VII Remake. Thought to be heavily delayed due to a change behind-the-scenes, it’s excellent to see gameplay shaping up for the re-imagined JRPG icon of a game. With a still mysterious combination of action and turn-based battle seen on-screen, stunning visuals, scenes and characters remaining true to the original, and so much action you need to slow motion the video to really notice it all, it feels safe to be excited for this one finally. This is the last look we will get at the game until E3 2019 this June, so enjoy.