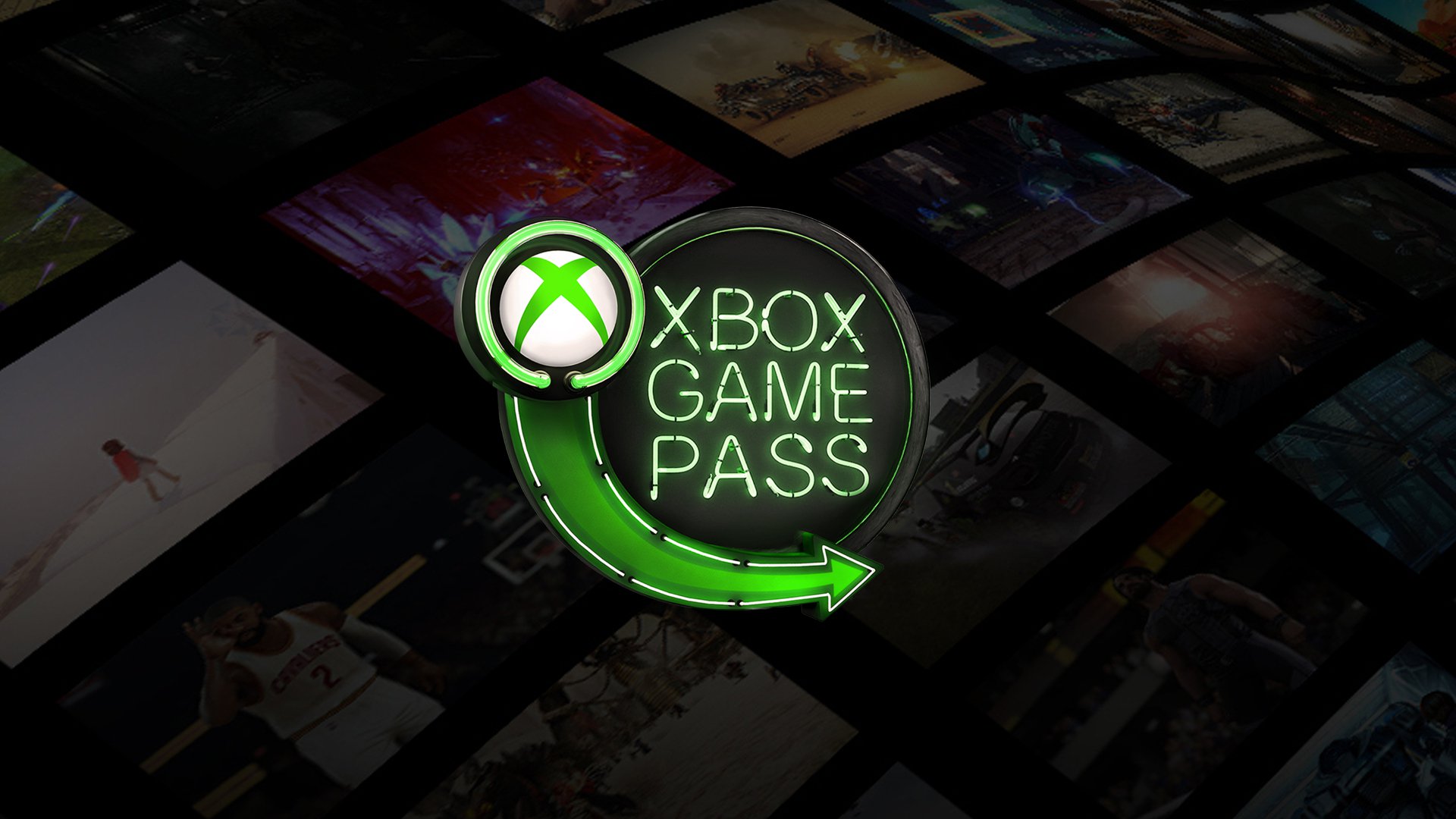 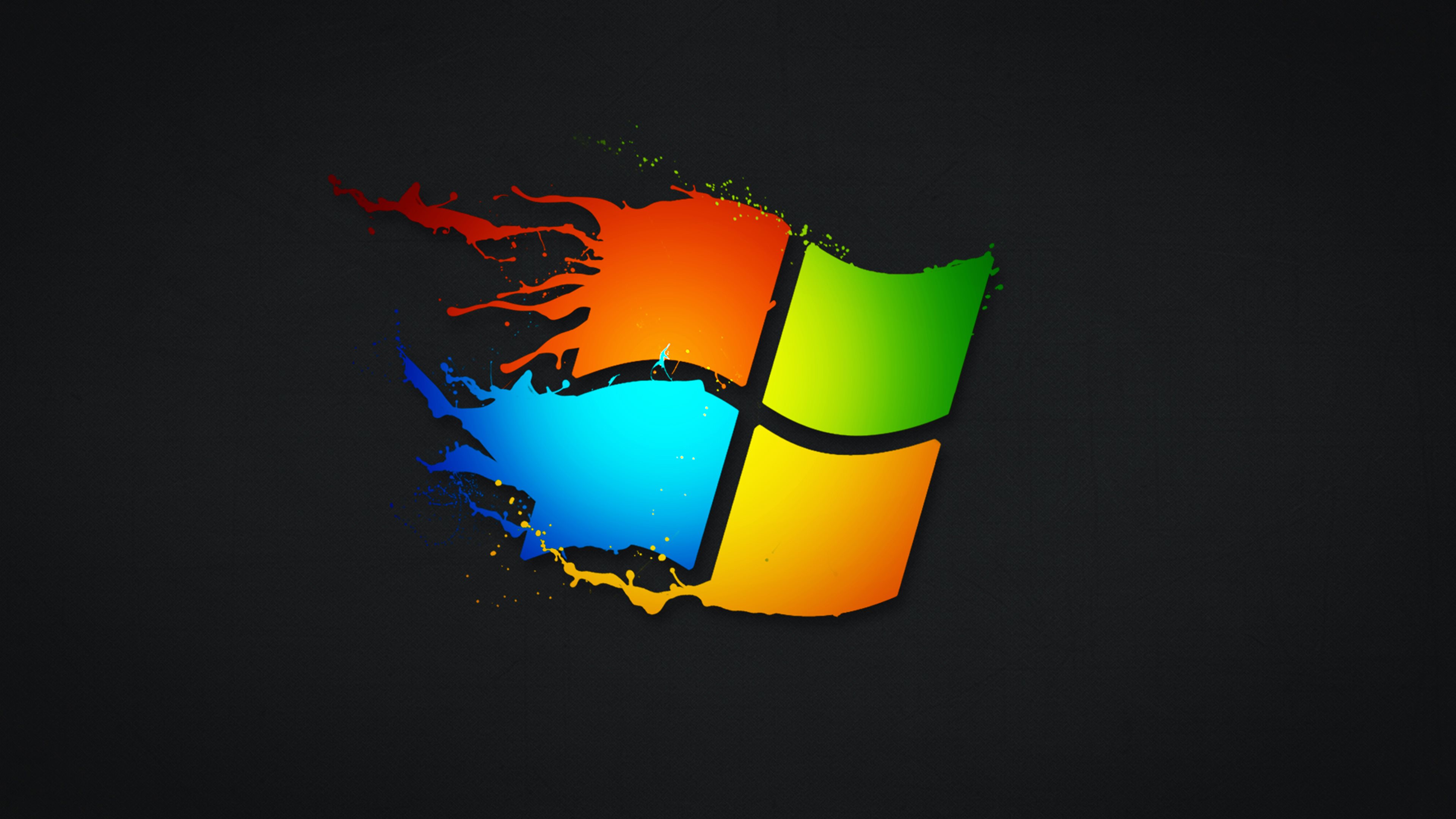 After signing a new deal with Sony to host their PlayStation Now gaming service, which no one saw coming, Microsoft has revealed their popular Xbox Game Pass service is coming to PC. Not only that, but Microsoft’s PC games lineup will also be available on Steam. Of course, this is all part of Microsoft’s new multi-platform strategy. While the debate is still out about when xCloud will be ready, Game Pass is a great way for Microsoft to get their games downloadable on other platforms in the mean-time.

It is heavily expected by industry insiders that Game Pass and / or more Microsoft titles will be announced for Nintendo Switch at E3 2019. Greg Miller of Kinda Funny Games has even predicted Battletoads could be shown at Nintendo’s E3 2019 Press Conference by an on-stage Phil Spencer  (which Microsoft owns due to their acquisition of Rare). 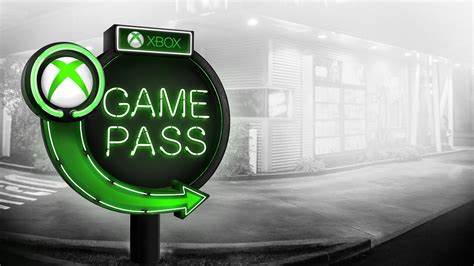 There have also been a number of other interesting moves from Microsoft recently which continue to help push the company towards their new multi-platform goals. Windows Store on PC will be getting a major reconstruction promised by Xbox boss Phil Spencer, and we’re already seeing changes. Windows Store will now allow Win32 applications instead of forcing metro versions (UWP) of apps to be developed, which many users found glitches in. Microsoft has also announced their plan to make more and more games compatible with PC from the start of development in addition to the potential of porting Xbox exclusives to other platforms.

Over 100 titles supported on PC, including the following:

Some of the Many Upcoming Game Pass titles for PC:

Other select titles yet to be announced will be added from studios including: