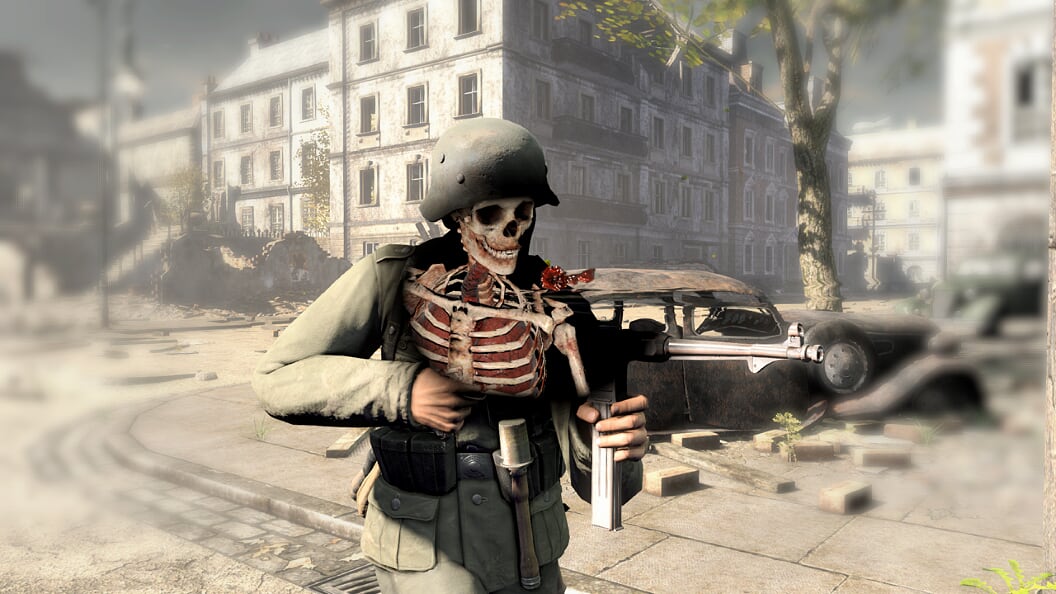 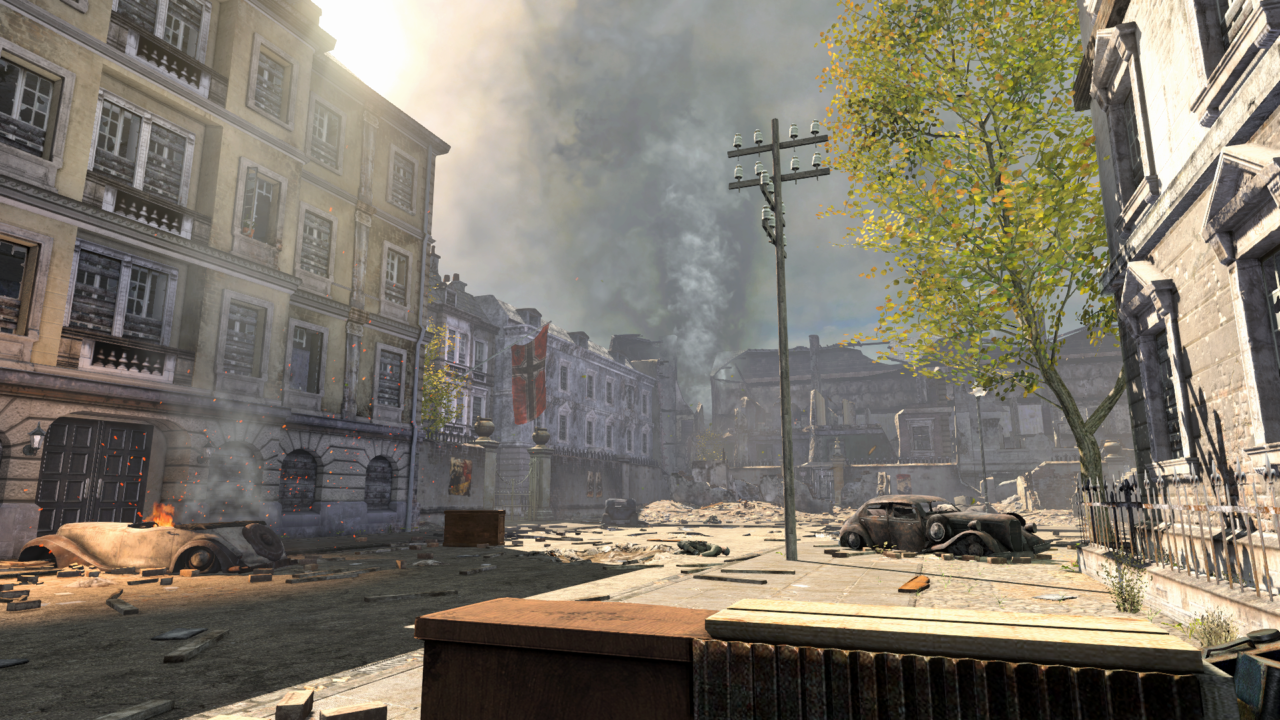 This is a full review for a 2019 remaster for the original Sniper Elite V2 released in 2012 for the PC, PlayStation 3, Nintendo Wii U, and Xbox 360. In this game the player takes control of American Sniper lieutenant Carl Fairburne during the final days of world war II. His mission is to track down key individuals responsible for the development of the V-2 ballistic missile.

As a kind of side mission each level also has some collectibles to be found in the form of gold bars or wine bottles, while not necessary to the missions they can still be interesting to try to find. The biggest issue I encountered while playing was the AI of the enemies it was very hit-or-miss. During some of the stealth moments I could sneak up on opponents they would turn around, be facing me and still not react to my presence. While at other times once enemies were alerted to my location they seem to have no trouble firing upon me and hitting me with nearly every shot. That also ties into the combat mechanics where this is not a cover shooter. You can’t hide behind something and blind fire or fire over objects, you were either in cover hiding or you were absolutely out of cover and engaged in combat. 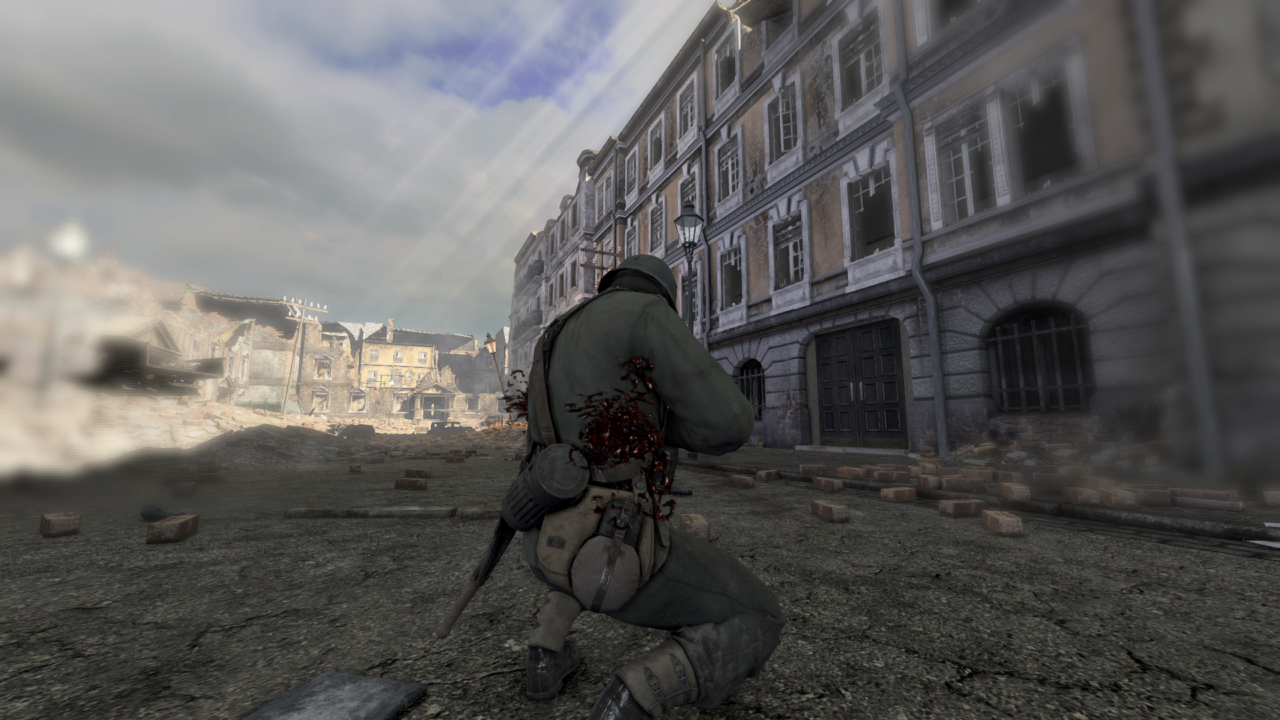 As this is a remaster the graphics have been touched up and I have to say they look really good. The setting is war-torn Europe so nothing here looks pretty but you can definitely admire the work the developers put in to design the various ruined towns and buildings that you travel through. While the game does still look somewhat dated compared to modern titles I feel that the character animations and the areas you travel through were definitely given enough attention and detail. Engine performance was solid I didn’t encounter any skips or lagging.

No major issues with audio for me and the music was ‘fine’. Occasionally increasing the intensity of some of the sniping at moments or the intense combat you would occasionally engage in. The voice acting was decent the characters seem to fit with the voices they were given. The only disruptive part of that was the soldiers would repeat a limited number of lines over and over and sometimes that could be a bit distracting. 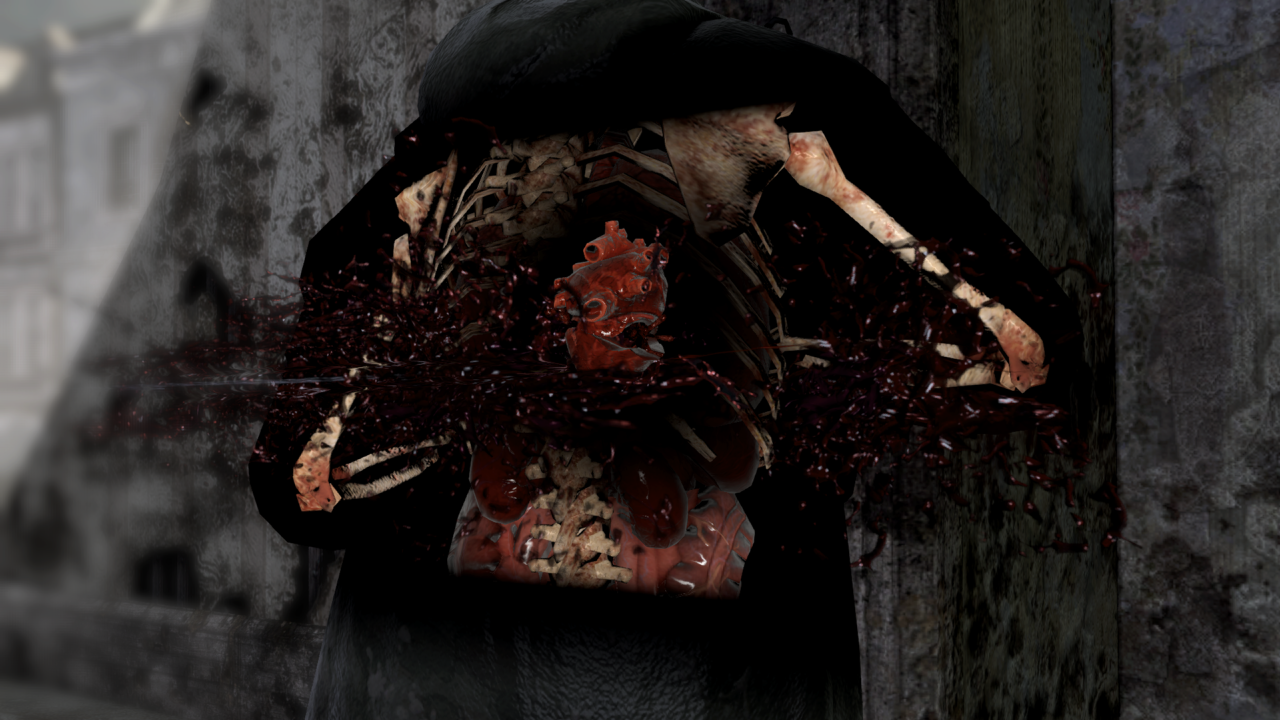 For me personally the replay value would be somewhat low. I enjoyed the sniping moments and the mechanics involved in that but the AI was just too dodgy for me. For those who want to engage in some sniping moments not offered by other games this may have more replay ability. Also for those who are completionists going through each level and finding the gold bars and wine bottles would also encourage some replay ability.

I have to admit that this game did give me an interest in playing as a sniper. However again I had some serious issues with the AI of the enemies. I thought the story line was solid, the fact that they gave you some freedom in how to accomplish most parts of the missions was appreciated. The best part of the game for me was the X-ray and bullet following view when pulling off a successful sniper shot. A lot of people might find it a bit graphic as it definitely didn’t shy away from showing bullet entry and shattering bones. Watching your shot leave the gun and follow it as it hit its Target sometimes even passing through to hit another Target or hitting grenades on the target and causing those to explodes can be rather rewarding.