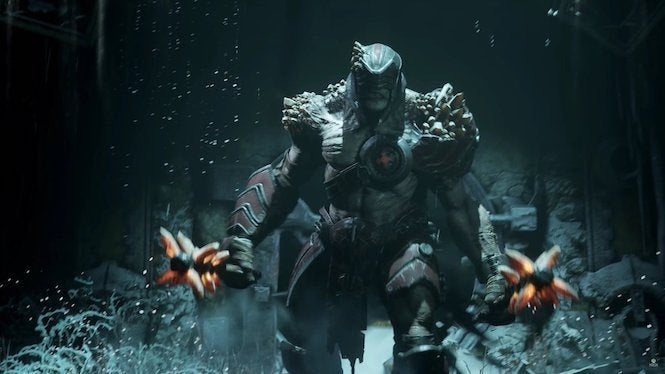 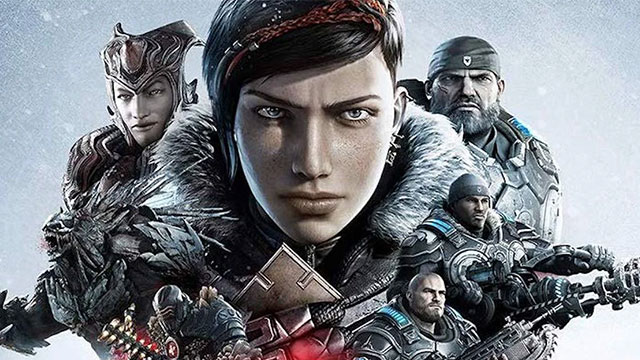 Gears 5 introduces Kait as the female protagonist leading a brand new trilogy of titles from the Gears of War universe. Development team The Coalition is one of the Xbox Game Studios said to have unlimited budget and freedom according to XBoss Phil Spencer.

All this as the Xbox team heads into next-generation, xCloud Alpha already streaming over 3,500 games, and Xbox Game Pass Ultimate continues to impress on PC & Xbox. Be sure to check out our E3 2019 Highlights for more info on everything you can expect going forward with the brand.

After gaining hands-on playtime with the next Gears multiplayer experience, I am providing my impressions of this project overall in regards to previous entries in the series as well as the fresh aspect. 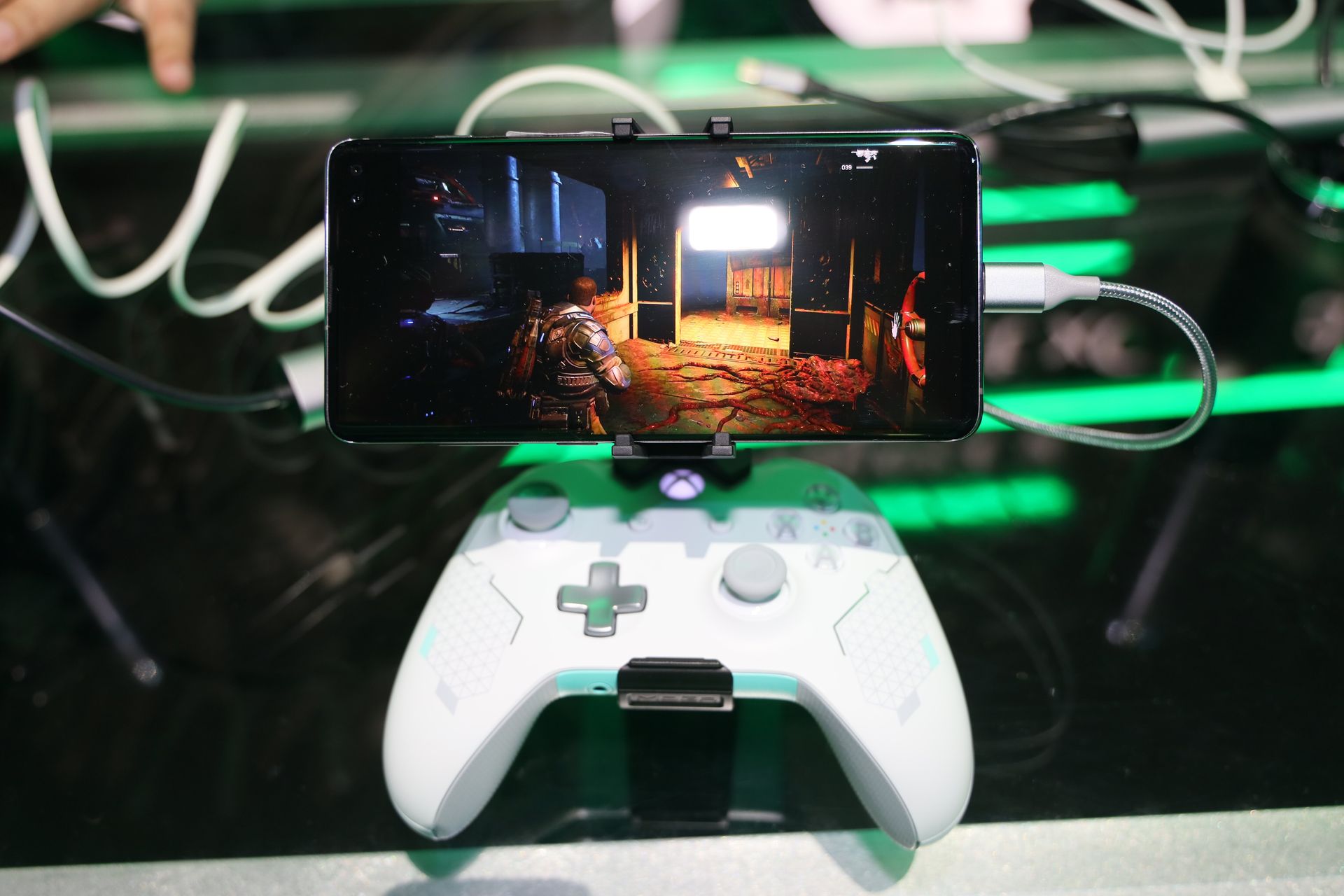 In addition to allowing hands-on at recent industry events, the weekends of July 19th-22nd and July 26th-29th were open tech tests of the upcoming Gears 5 for those with Xbox Live Gold. The gameplay available for the test was basically just boot camp which helped the player to familiarize themselves with combat/movement mechanics for the game and the online modes such as arcade QuickPlay and ranked matches (They didn’t give away any details or plot points concerning the storyline for actual game).

These tests typically allow for the developers to get feedback from players and tweak anything that seems off or broken. As to be expected there were some waiting times as the servers were usually full but it wasn’t too long before I could finally jump in and see how Gears 5 plays in real world conditions with real players over their normal gaming setup, rather than at live events which often house the optimal setups under hood. The shooting mechanics seemed satisfactory, the movement was just fine, and, the cover mechanics, while adequate, took some time for me to get used to as it had been a while since I’ve played a Gears game.

Overall, I think this will be a solid release, I didn’t encounter any issues or lags when in-game. The graphics were great, I had no problem seeing details on opponents and terrain. As a bonus we were told that any rewards accumulated during the tech test will be carried over to the game upon release. While that hasn’t always come true in the past with online games, Xbox seems to have it down this time around. PVP has never been my strong point but I jumped in and was fairly happy with the experience. I am definitely looking forward to the release as I think this will be a great addition to the franchise.

P.S. If you want to get your own hands-on with xCloud and Gears 5, stop in at a Microsoft Store anywhere in London today!