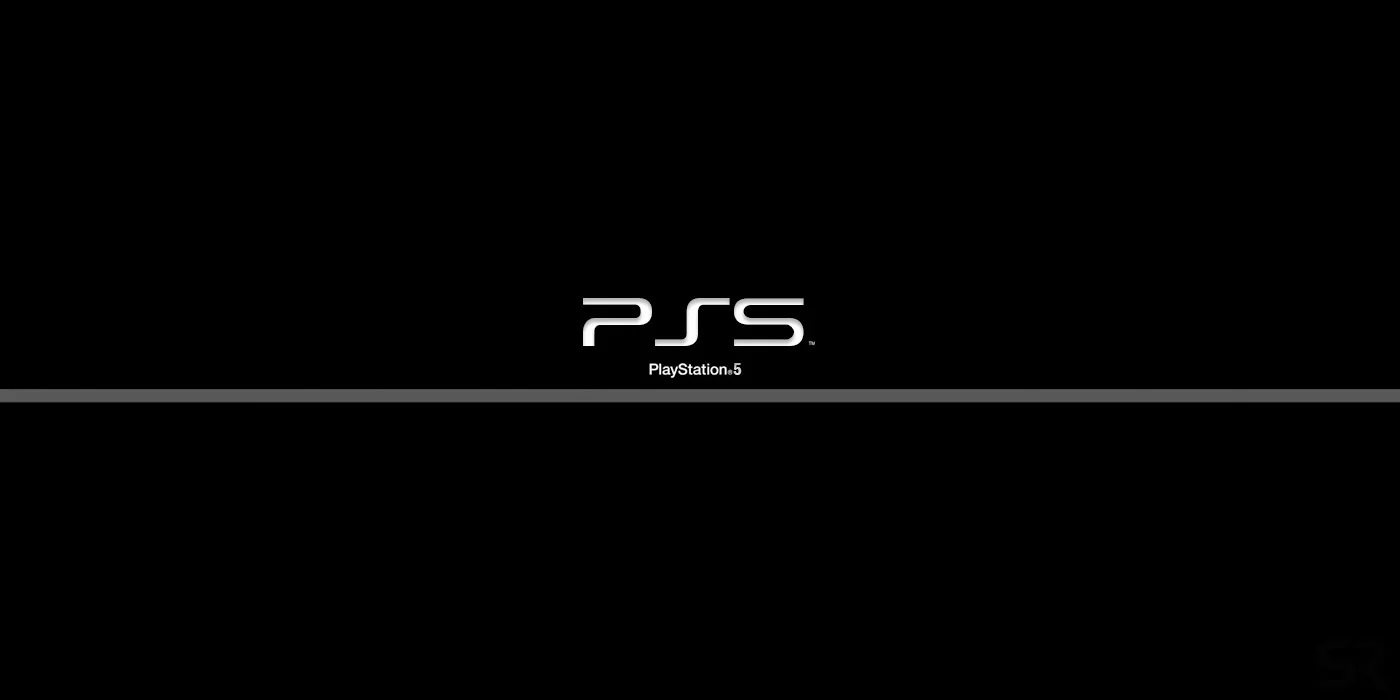 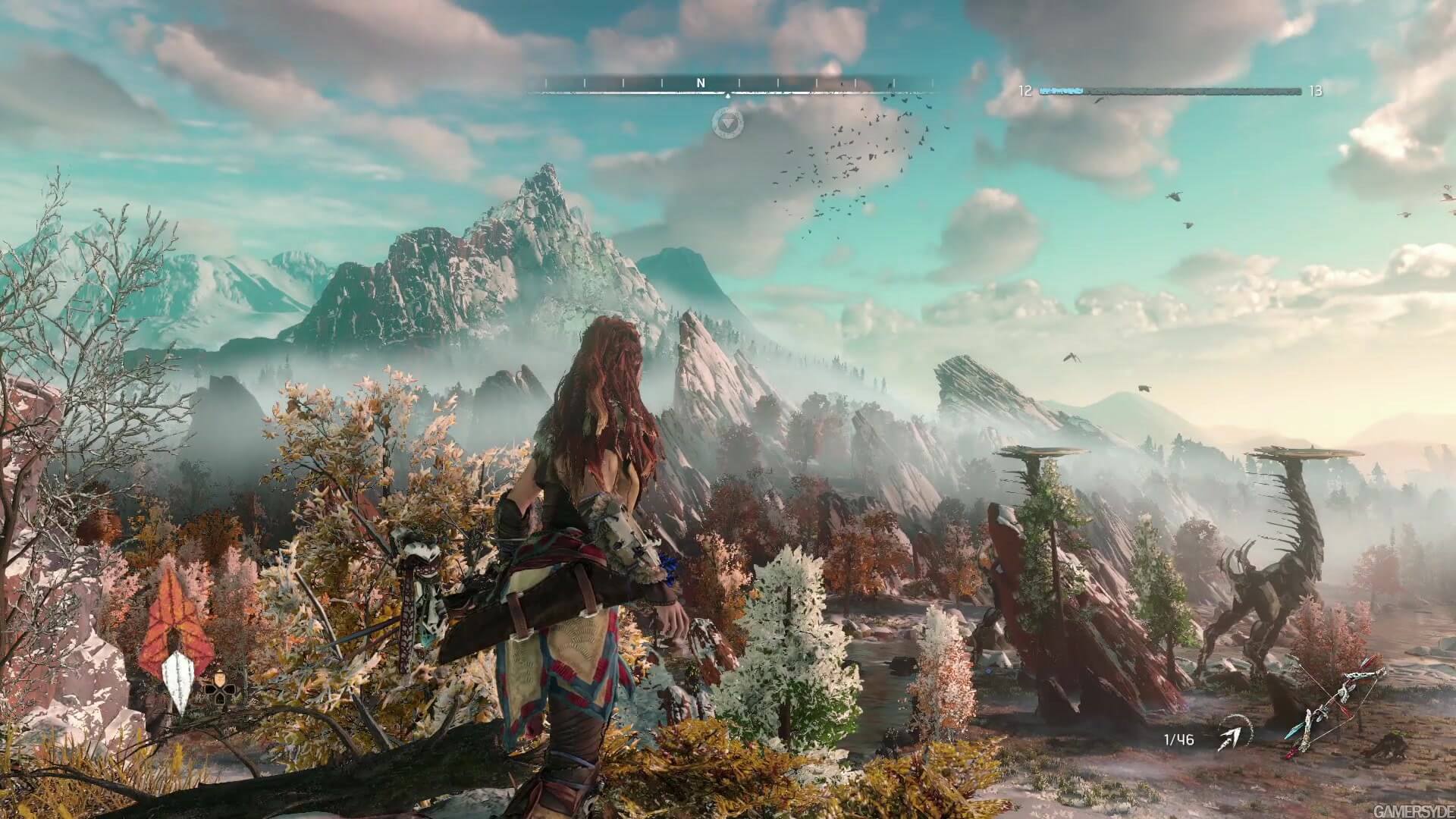 It seems for the first time in generations we may be poised to see loss leading hardware pave the way for software sales. We will try to envision a rough estimate of the factors Sony will face in pricing the PlayStation 5. 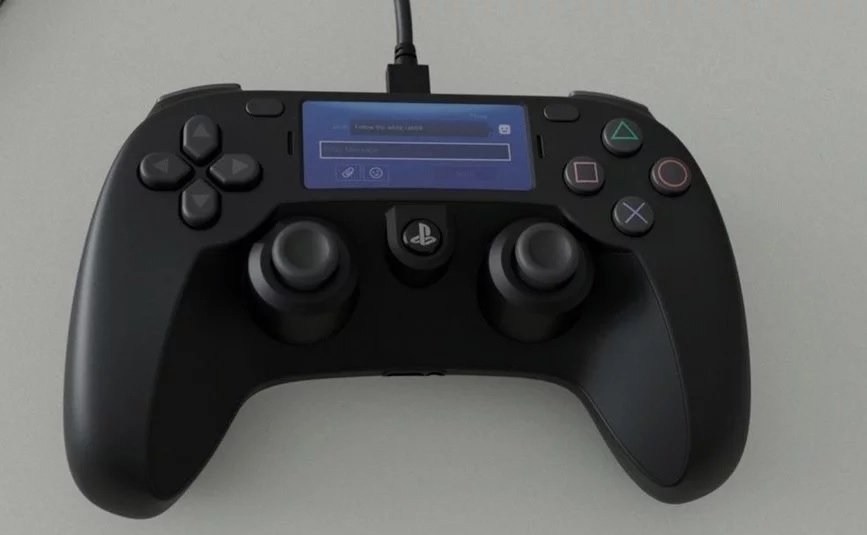 Controller: Sony will design this in-house and can price it however they want to hide the actual cost and take a loss to provide the gamer with a free sample of what the company hopes will be a repeatedly purchased product by PS5 gamers for years to come. Many have believed that the DualShock 5 will use a touch screen instead of touch pad on it, but there is also healthy skepticism about that brainstorm actually making the final cut due to costs.

RAM: No solid prediction yet, but would be an inflated number since the consoles usually share GDDR (graphics card video memory) and RAM as one resource. 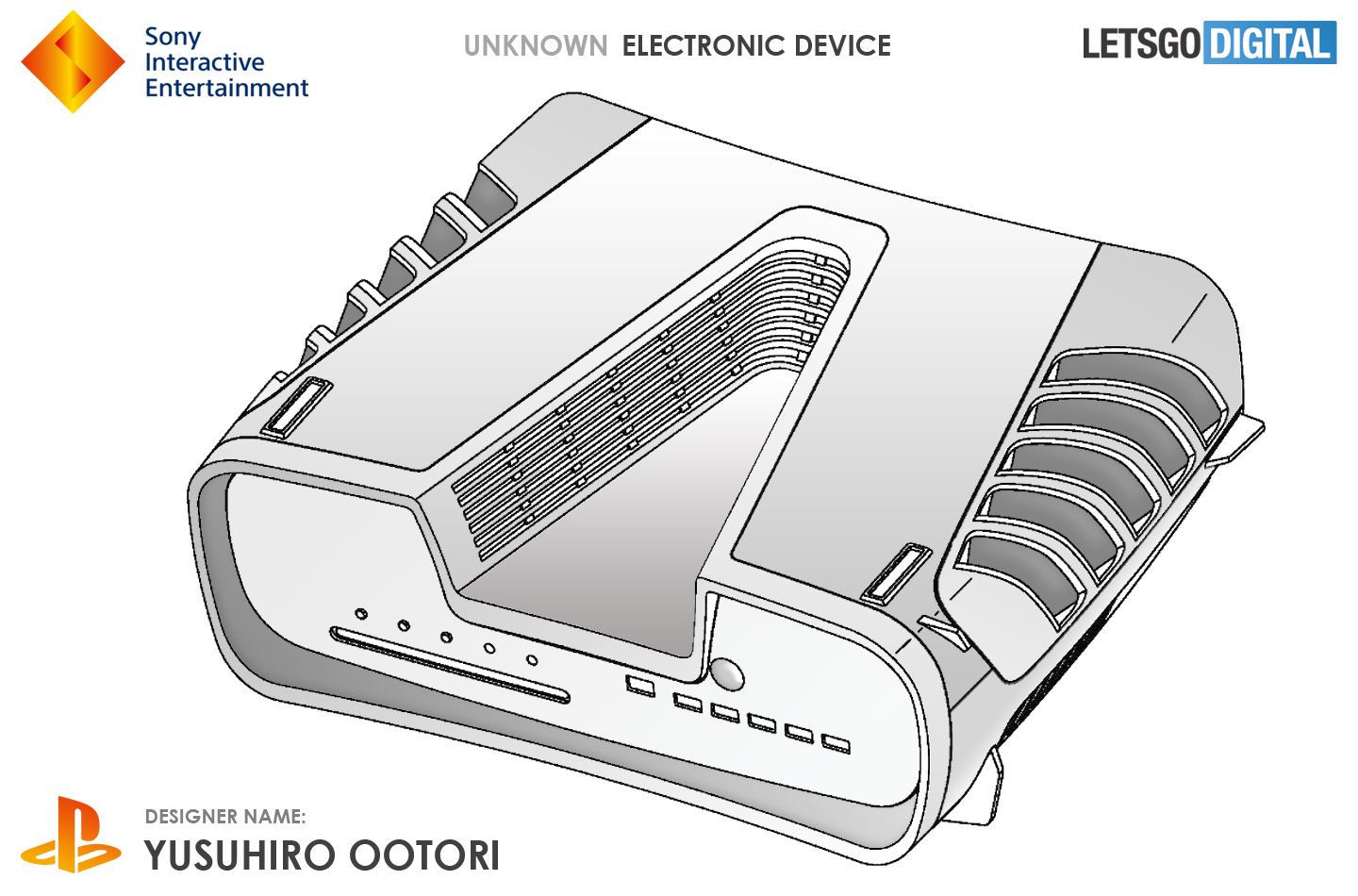 Case: Might have a digital display on it, or it might not, could have sensors for VR, but it might not! This part can be made by Sony’s internal teams in order to save money & provide creative freedom.

Power Supply: This will probably be even cheaper than the case Sony will be developing for the PlayStation 5, and it could only be around 400W due to the high efficiency of all-in-one designs.

One feature which was discussed by Mark Cerny ahead of the PS4 launch is said to be returning for PlayStation 5, but it never actually came to life. Dynamic Installs were meant to be a solution to the PS4’s storage problem after it launched with only 500GB hard drive and 50GB Blu Ray games which had to be installed in sizes ranging from 8-25GB and modern games requiring up to 50 or 100GB including updates.

Engineers at the time claimed that the game would be able to detect what was needed and install it on the fly later uninstalling it when you move on from needing those assets, or eject the disc to play a different game. This would mean that players kept a large empty space for caching of game files, and didn’t have to worry about running out of room or uninstalling games to make space for recent purchases.

It seems very unlikely something like this will actually end up working, but it has been discussed as a potential solution for PlayStation 5’s storage solution. It’s a nice idea, but if it doesn’t work you’ll probably never hear about it from PS5’s hardware engineering team again although time will tell on this one!

$449 – $499 USD / $499 – $549 CAD is a strong prediction for the price of the PlayStation 5 unless Sony is challenged by Xbox going for a rock bottom price and taking further loss in which case Sony may opt to do the same which would put the units at impulse buy. One final factor which may also help influence this decision to price lower than manufacturing cost (possibly even a lot lower) will be the fact that modern gamers are expected to have multiple subscription services (PlayStation Plus, PlayStation NOW, Season Pass, DLC, Third Party Subscriptions), and buy into digital goods! 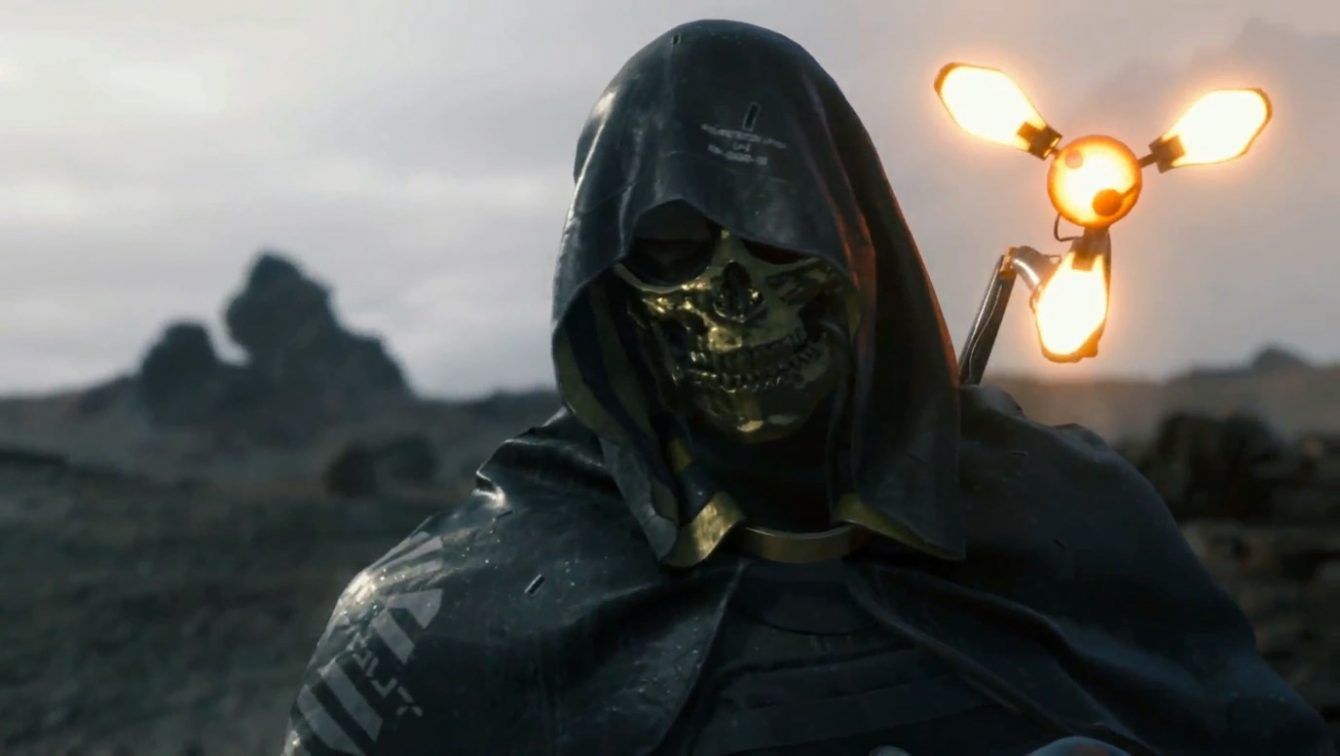