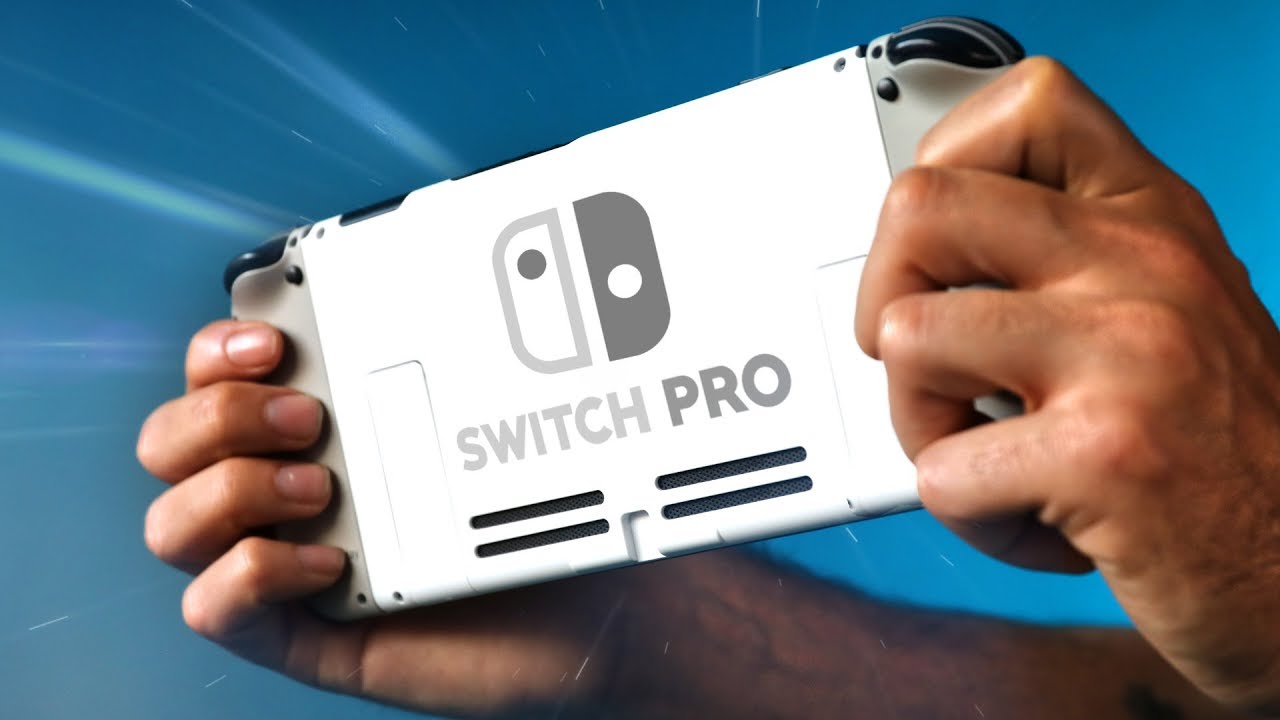 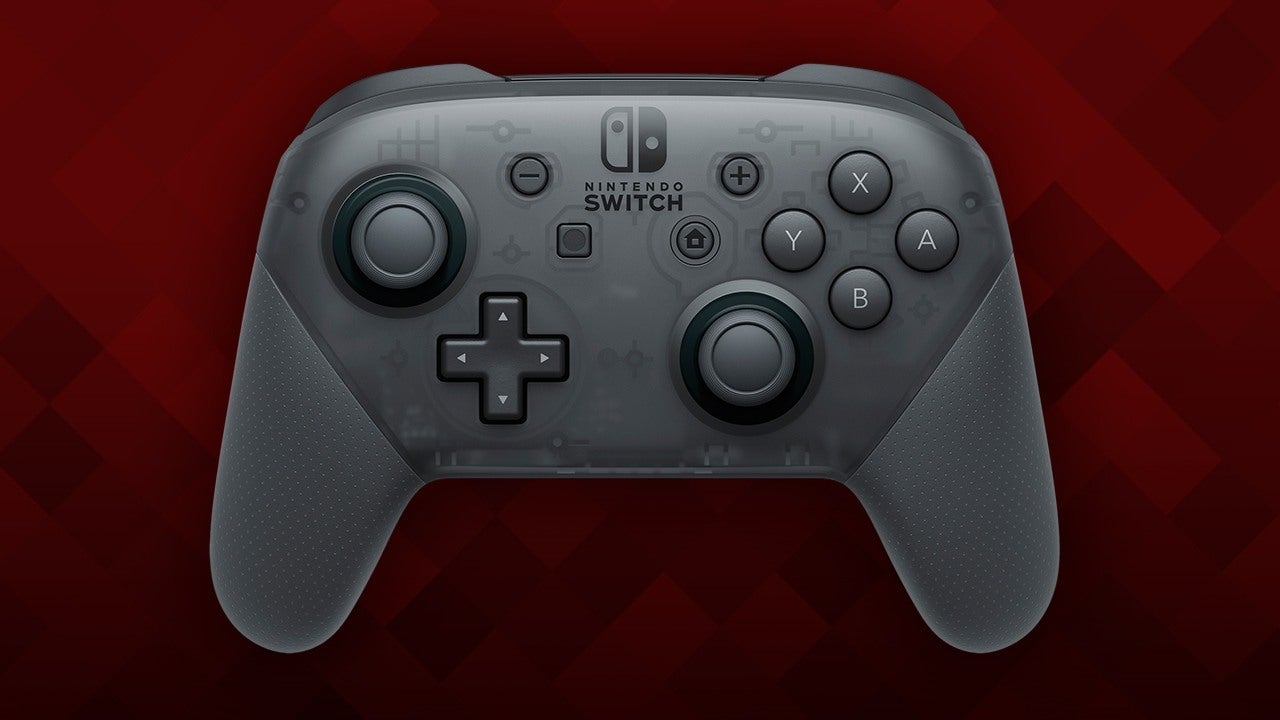 Nintendo Switch Pro is being suggested again by community leaders who have discovered a hidden menu within The Witcher 3 which has allowed for the title to run with extra post-processing special effects enabled, graphics sharpened, and higher frame rates unlocked! This was all done on an overclocked Nintendo Switch which has been hacked, but the menu’s existence and its successful testing on such a machine leans into the pre-existing evidence and rumors that Nintendo may be working on a more powerful Nintendo Switch Pro device in order for multi-platform developers to continue bringing their top quality AAA games over to the system (something Switch fans ravenously demand of Nintendo and third parties).

A hidden menu which was discovered within the game’s code through data mining was eventually exploited through a hacked Switch hardware unit and using overclocked processor and graphics settings was able to be utilized to drastically change the game. According to community expert and modder Modern Vintage Gamer, in the video below, he lays out the process, what it means for The Witcher 3, Nintendo Switch, and the potential implications for a future of Nintendo Switch Pro style hardware and third party projects with much more graphical fidelity, larger open worlds, etc.

While this was all going on, at the same time, Nintendo has announced on Press Industry Resource Biz Wire that the Nintendo Switch has been the best-selling video game console in the United States for 10 months in a row. They’ve also announced that between the Switch and Switch Lite models a milestone of 15 million units sold has been surpassed!

Back when the Nintendo Switch Lite was first rumored by the Japan Wall Street Journal (which at the time was known as Switch Mini), it was also announced that Nintendo could be working on a 4K (upscaled, when docked) / 1080P (handheld mode, upscaled for some games) model which would be upgraded in visual fidelity, processing power, loading times, and battery life. This was known at the time as the Nintendo Switch Pro. Only time will tell if Nintendo is planning something like this and whether or not it will use the Tegra X2, a different chipset entirely, or be only a docked system as some more wildfire rumors have suggested.