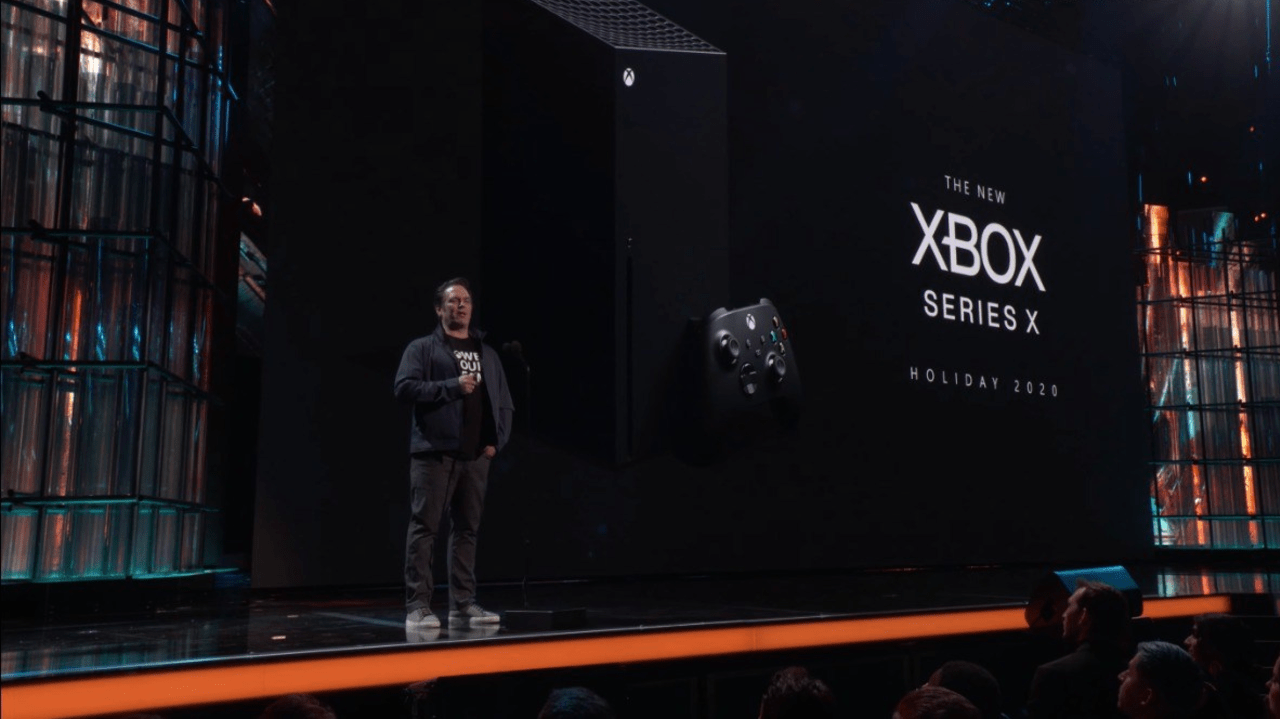 Immediately turning heads for its unusual design, the Xbox Series X (or SX for short) will stand vertically and has the appearance of an obelisk. While many are unmoved by the design, or outright dislike it, the point behind it was fairly straightforward. For years Microsoft has been changing from a company which promotes its own Windows platform to a company with products available on all platforms.

Xbox Series X represents a move to a two console strategy. SX (Series X) will not aim for beautiful looks but instead houses raw power inside, and likely a price tag to match! A cheaper, less powerful SS (Series S) is expected to be announced for next-gen as well which may have more of a traditional console design. The Xbox SX though, is looking like a PC since that’s exactly what a powerful machine would look like.

No sacrifices or investments have been made trying to get the device to look small and sleek like a MacBook Pro or PlayStation 4, and instead MS opted for full fat parts and semi custom for big ugly cooling systems that work. Another point is that Xbox has been primarily vertical for over a decade, this just moves to a better implementation of that concept which is more sturdy.

The system will launch with some major benefits and features, including beefy specs, the ability to pause / suspend multiple games at once, and of course a proprietary NVMe SSD storage system developed with Samsung for reduced load times and rapid texture buffering just like the PlayStation 5, although no word yet on the base capacity / expansion potential.

In terms of power, here’s how the Xbox SX stacks up:

As we mentioned, a cheaper Xbox Series S is expected to be announced as well. The SX will have hardware supported Ray Tracing, GDDR6 VRAM (video memory), and while we are unsure if any dedicated RAM will be included or if SX will use the GDDR shared, 16gb total memory is expected. The system will also use a new form of dynamic latency input sync which will process user input at the most timely possible moment in the rendering chain. This is in addition to input buffering mode and automatic low latency mode which can take input lag of up to 100ms and reduce it to 12ms at 60Hz proven in testing by third party experts.

4K resolution at 60 frames per second is the expected standard with some games supporting VRR (variable refresh rate), AMD Freesync, 120 frames per second on 120hz refresh rate displays, and some sort of advanced upscaling for support on 8K resolution. In addition to these power-house features the Xbox SX will also be able to support VRS (variable-rate shaders) meaning that the graphics processor will automatically know which in-game objects have the most detail and require the most graphics processing so that they will be focused on in the proper hierarchy order.

This system will also house 4 times the CPU compute power of the Xbox One X, which has been the weak point of all console games for many years. Even if you don’t buy a next-gen console, the fact that Xbox SX and PS5 are set to be so powerful, especially in CPU, means that PC games will also benefit from further development time being spent on higher quality versions of the game which previously would be nowhere near possible on consoles. Zen 2 AMD CPU cores are being used in this semi-custom x86___64 architecture build with an RDNA based AMD GPU (exact specifications to-be-announced).

The physical backwards compatibility which has grown to beloved status from Xbox One X owners has been preserved in the Xbox SX and a sigh of relief collectively as Xbox One digital purchases are now confirmed to carry over onto Xbox SX, content cross-save over cloud, and other enhancements. There are now four generations of compatibility available on Xbox SX. 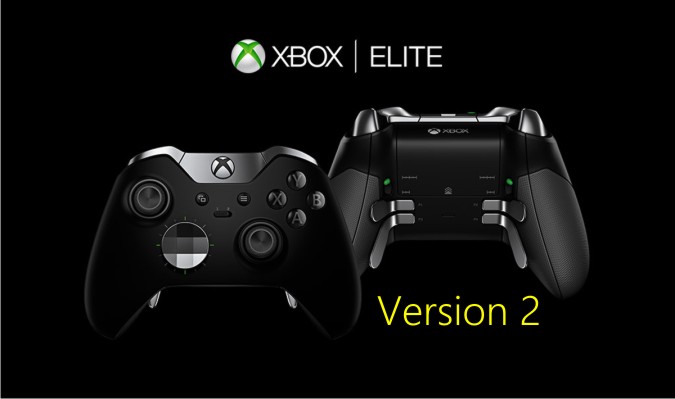 Xbox SX is confirmed to work with elite controller, and its version 2, Xbox One controllers, and the new Xbox SX controller which has not been named yet but was revealed alongside the system. this controller features a third button in between the menu and options buttons (start and select) with slightly redesigned curves and a smaller / lighter design with haptic feedback motors and rumble redesigned and textured trigger grips to prevent slip while shooting, and a new hybrid D-pad.

Last but not least, gamers who have the Xbox Game Pass Ultimate will be able to stream their games through xCloud as soon as they pop a disc in or perform a digital purchase. This means no more waiting for downloads, installs, and patches. As soon as you own the game you will be able to play right away through xCloud and the Xbox SX will even be able to seamlessly hand-off from cloud to local storage (with full resolution, graphics effects, frame rate, etc.) as soon as the install has been completed and the game is ready.