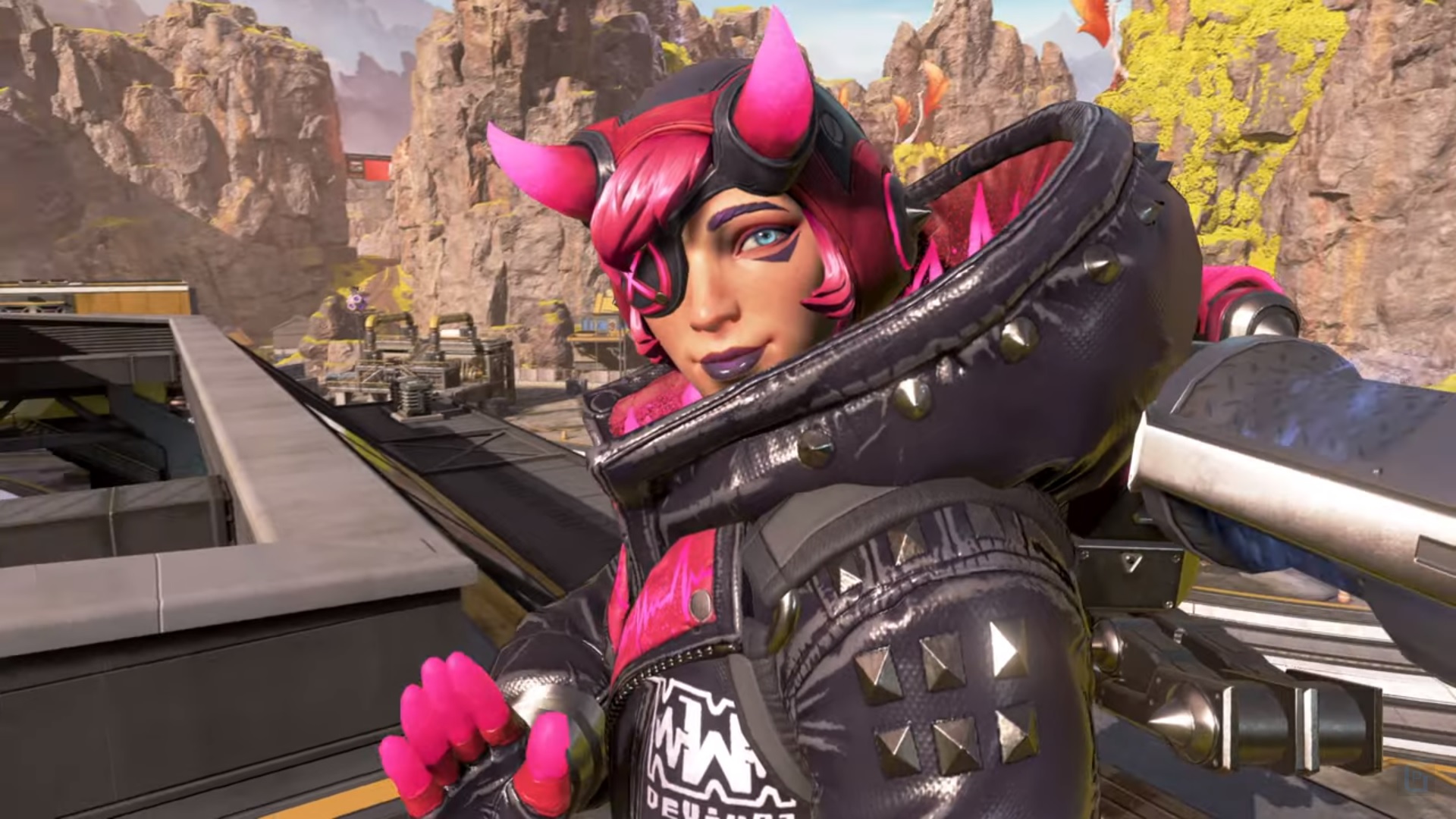 Respawn Entertainment provided a full run-down of what is to come tomorrow February 4, 2020 when they launch the fourth season of Apex Legends. You may recall that the title originally launched completely free without any microtransactions, and has been heavily monetized by EA since, but is still found very enjoyable by many players. This is rumored to have been a sacrifice planned as part of a deal to get EA’s hands-off seal of approval for a no-microtransactions Star Wars Jedi Fallen Order. You can read more about that in our Market Research file, but if you’re still enjoying Apex Legends despite its reliance on add-on content for revenue, there are some interesting changes hitting us tomorrow as this Season 4: Assimilation update hits the game. 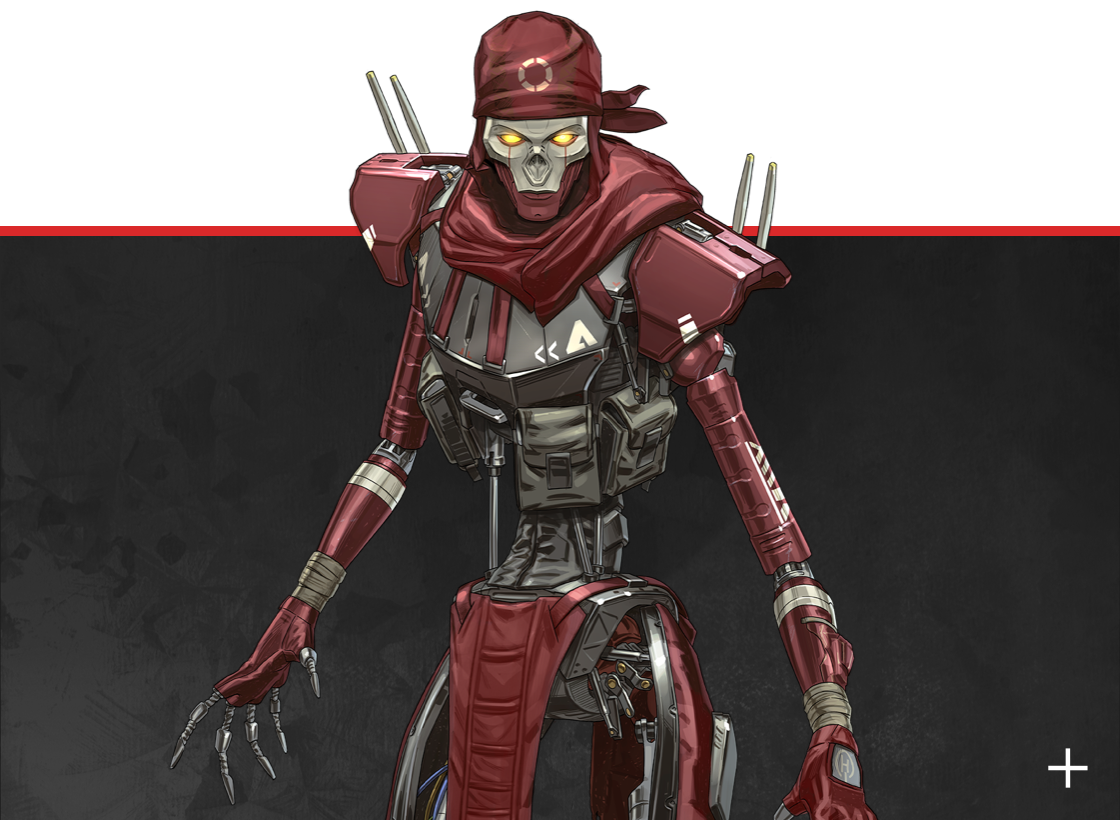 The fourth Season of Apex Legends is called Assimilation and comes with the new Revenant legend, another Battle Pass featuring over 100 items such as Apex packs, legendary skins, loading screen images, and additional soundtrack content. A bolt-action sniper rifle called the Sentinel has been added to as well. In addition to these changes, year-one login gifts are being handed out to players to celebrate the game’s anniversary starting tomorrow.

New Legend’s Backstory: “Revenant used to be human. He was the greatest hitman the Mercenary Syndicate ever had. But when his programming eventually failed, he saw what Hammond Robotics had turned him into: a walking nightmare of steel and vestigial flesh. The return of Hammond Robotics to the Outlands has renewed his thirst for vengeance, and he won’t stop until they’re all dead. Of course, he doesn’t mind eviscerating a few Legends along the way.”

Season 4 also marks the launch of the third series of ranked tournaments open to the public within Apex Legends. Ranked Series 2 completion results have been announced and include the following interesting tidbits thus far, but the was Series 3 will work differs quite a bit and was detailed by Respawn Entertainment:

“After the 3 months long Ranked Series 1, and the 4 month long Ranked Series 2, we have been looking at engagement on the ranked ladder and have decided to continue with a 3 month series, but divide it into 2 splits. This means that Series 3 will have two shorter splits, each with a soft reset. Split 1 will be played on World’s Edge while Split 2 will be back on King’s Canyon to keep things fresh. Ranked rewards will be granted for the highest tier achieved in either split of the series, but exclusive animated badges will be granted if you can make it to the same tier both splits.”

One last piece mentioned by the design team for Apex Legends was that addition of a punishment system for abusive rage quitting.