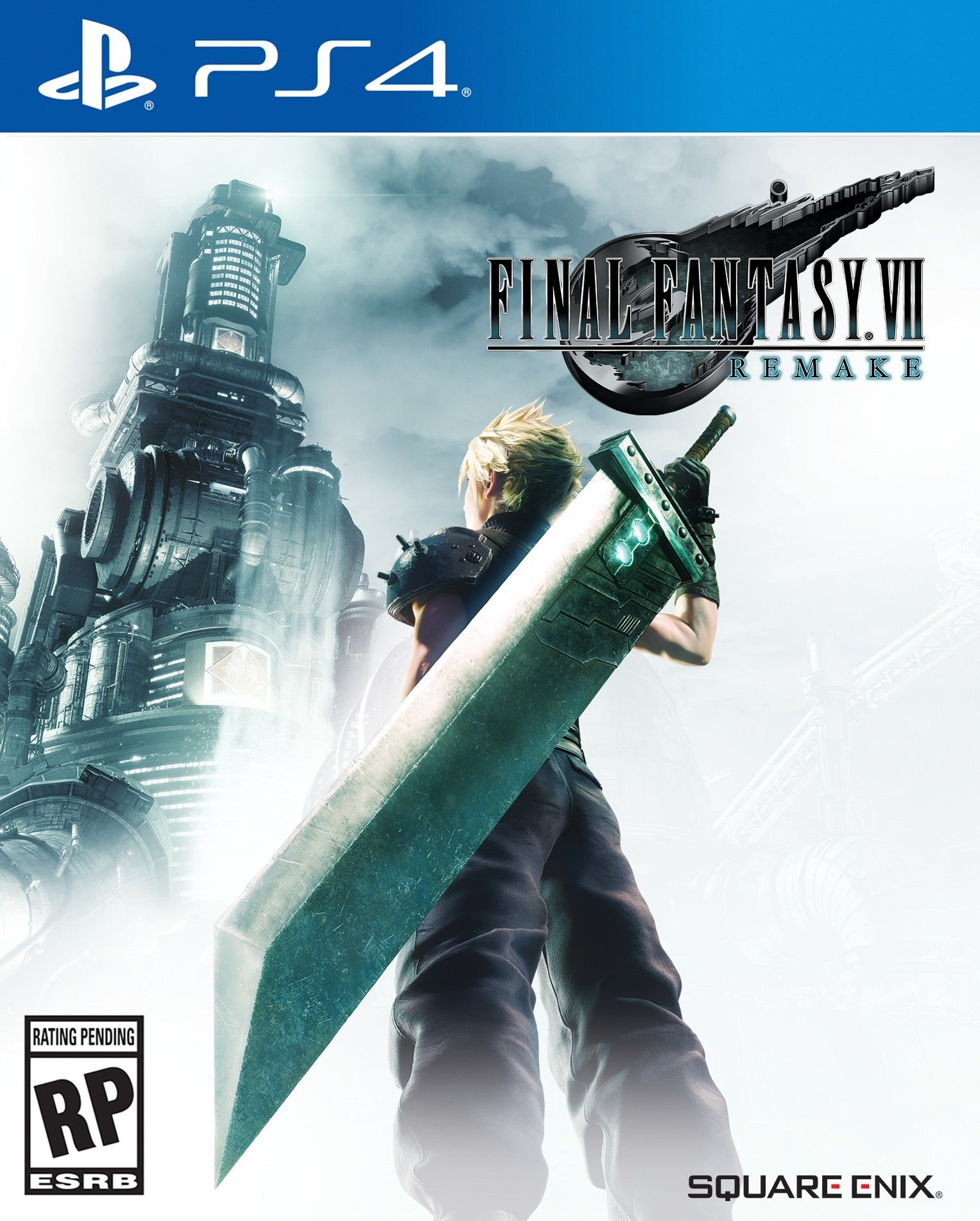 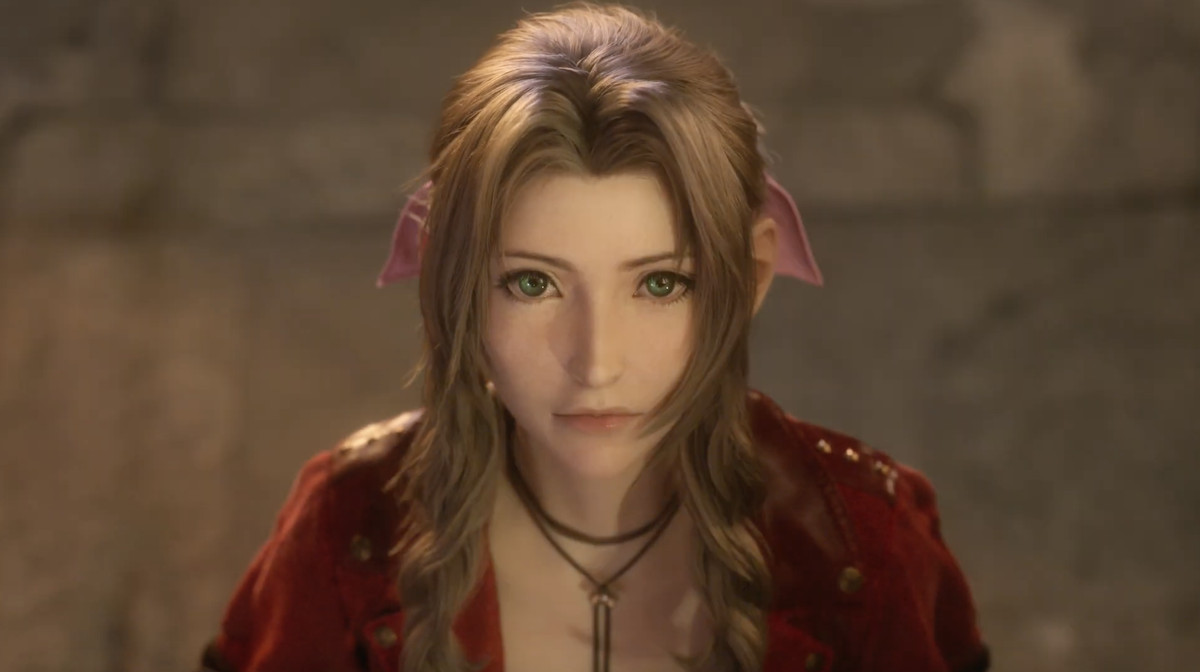 The original PlayStation became the platform of choice for Square Enix when Nintendo refused to move on from the cartridge based system which they owned the factories for. So much time has passed since then, and yet so much has remained unchanged in the industry today. Cartridges are still a medium of choice for Nintendo who sees fit to charge developers a high fee for larger capacity storage and Sony’s PlayStation consoles use the latest Blu Ray disc technology available in order to provide multiple times more storage for a lesser production cost. The first episode of Final Fantasy VII Remake could even end up on two or even three discs!

Oh how history seems to repeat itself so ironically at times. In today’s post we have a surprise video drop from Strange Rebel Gaming in which the English voice actors for Final Fantasy VII Remake are playing the original game live on camera, reacting with lots of emotion and attitude towards the game. This could be a make or break moment for fans who get to know these people ahead of time before hearing them give voice to the iconic characters of JRPG legendary status. 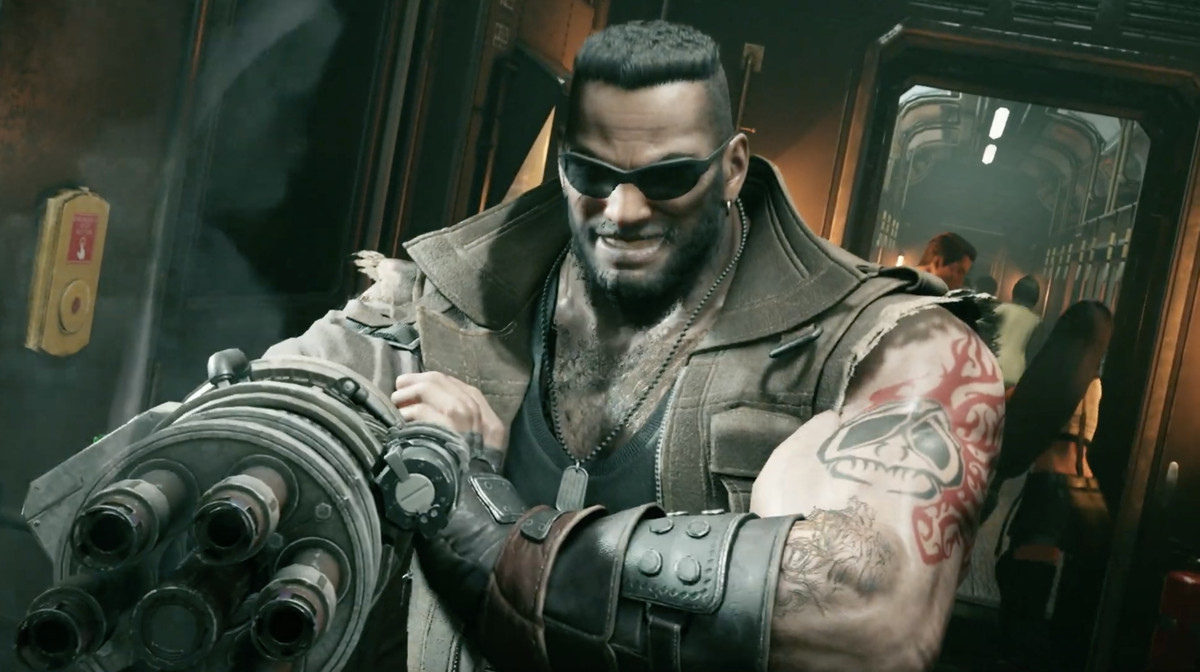 John Bentley plays as Barret and appears to be relating to the character’s depiction in the original game as well as continuing to further his context and backstory for the character. Of course, we would all hope that the game’s script writers have played the game’s side-content and easter eggs excessively in order do preserve the soul of the original depiction, but we will find out this April when the new game releases for PlayStation 4.

Briana White features as the host of the play-through session and performs as the voice of Aerith for Final Fantasy VII Remake who sees an extended and enhanced role in the new version of this adventure (this episode revolves around the events which take place in Midgar). While the actors were not in character at the time of playing these games, we can get a sense for how the vibe could feel when they embody those historical JRPG anti-heroes.