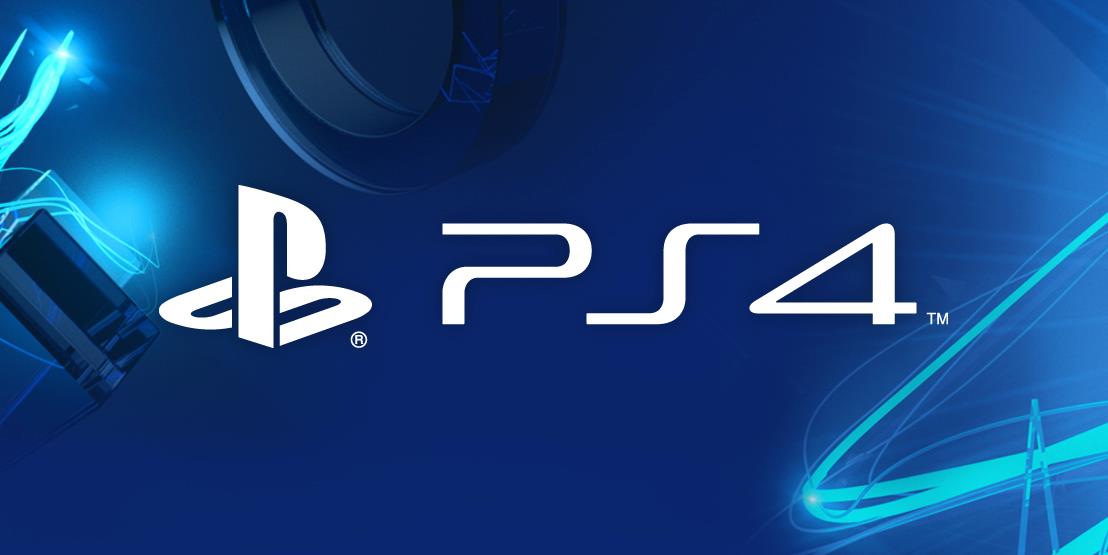 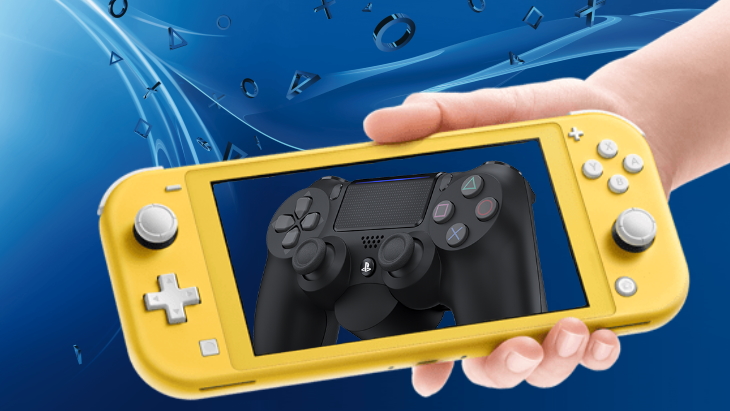 The survey in question was submitted to Reddit by a user YouRedditHereFirst who is likely part of a Sony insiders program that provides cheap rewards for quick surveys. These sort of web services exist all over and are nothing new, and have often been the source of legitimate leaks for future upcoming features being planned by companies still weighing the ROI (Return On Investment) before budgeting and executing the full marketing plunge. 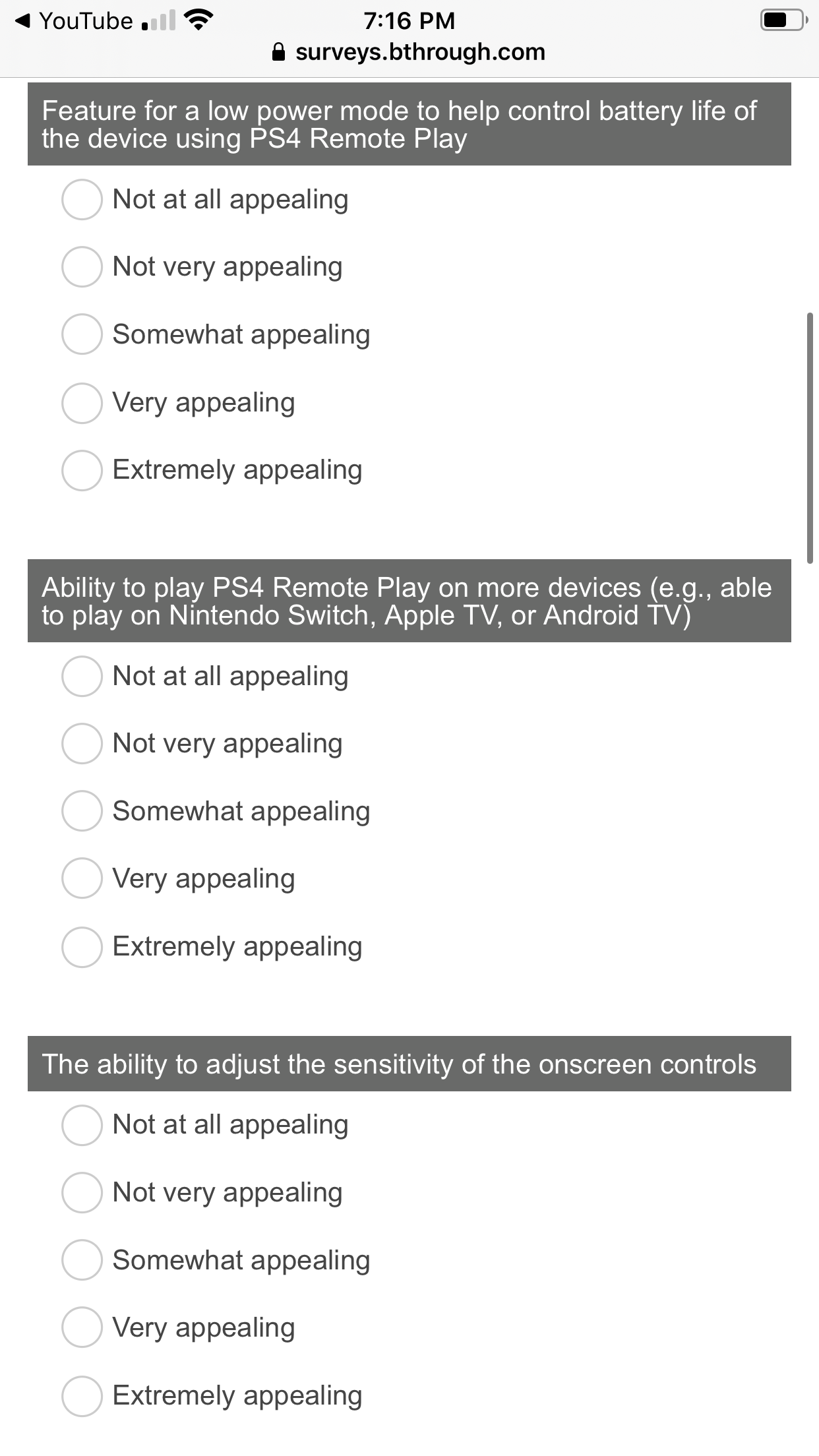 In addition to the questionnaire providing a chance to give feedback on the usefulness of PS4 Remote Play on Apple TV and Android TV, the survey also includes Nintendo Switch as a potential platform, despite the fact that Sony has not announced or hinted at this up until now. There were also more features being considered which may or may not wind up being released for PS4, PS5, or just brainstorming updates in general – but the ideas are interesting!

Keep in mind, it is heavily rumored that Sony is planning to release a thin client style handheld gaming device as a companion for the PlayStation 5 which only does Remote Play. These enhancements and upgrades to Remote Play are potential hints that Sony will lean heavily on this strategy to keep gamers on their PlayStation exclusive games regardless of what hardware they are around at the moment and even if they are out and about without releasing another handheld, which sadly doesn’t seem to be happening!

Rumor Warning: This information has not been confirmed or denied by Sony at this time. Although the source of this leak has a good track record and history of releasing accurate rumors ahead of their announcement, projects in development often change and outdated information can result in the community getting overly hyped for rumors that could end up containing inaccuracies. 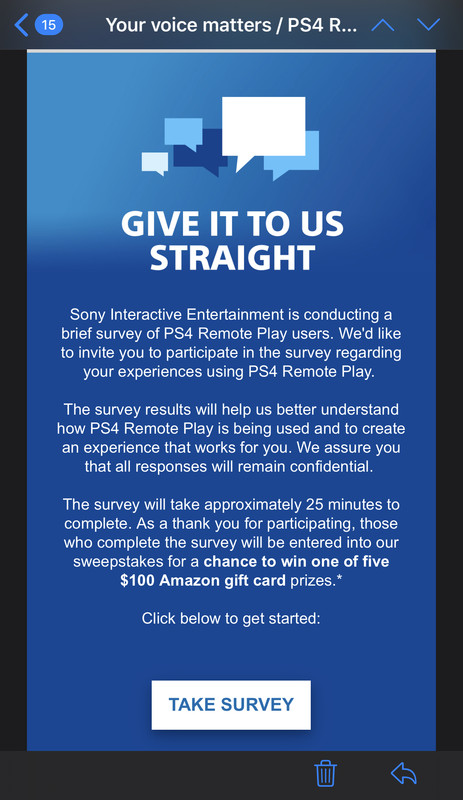