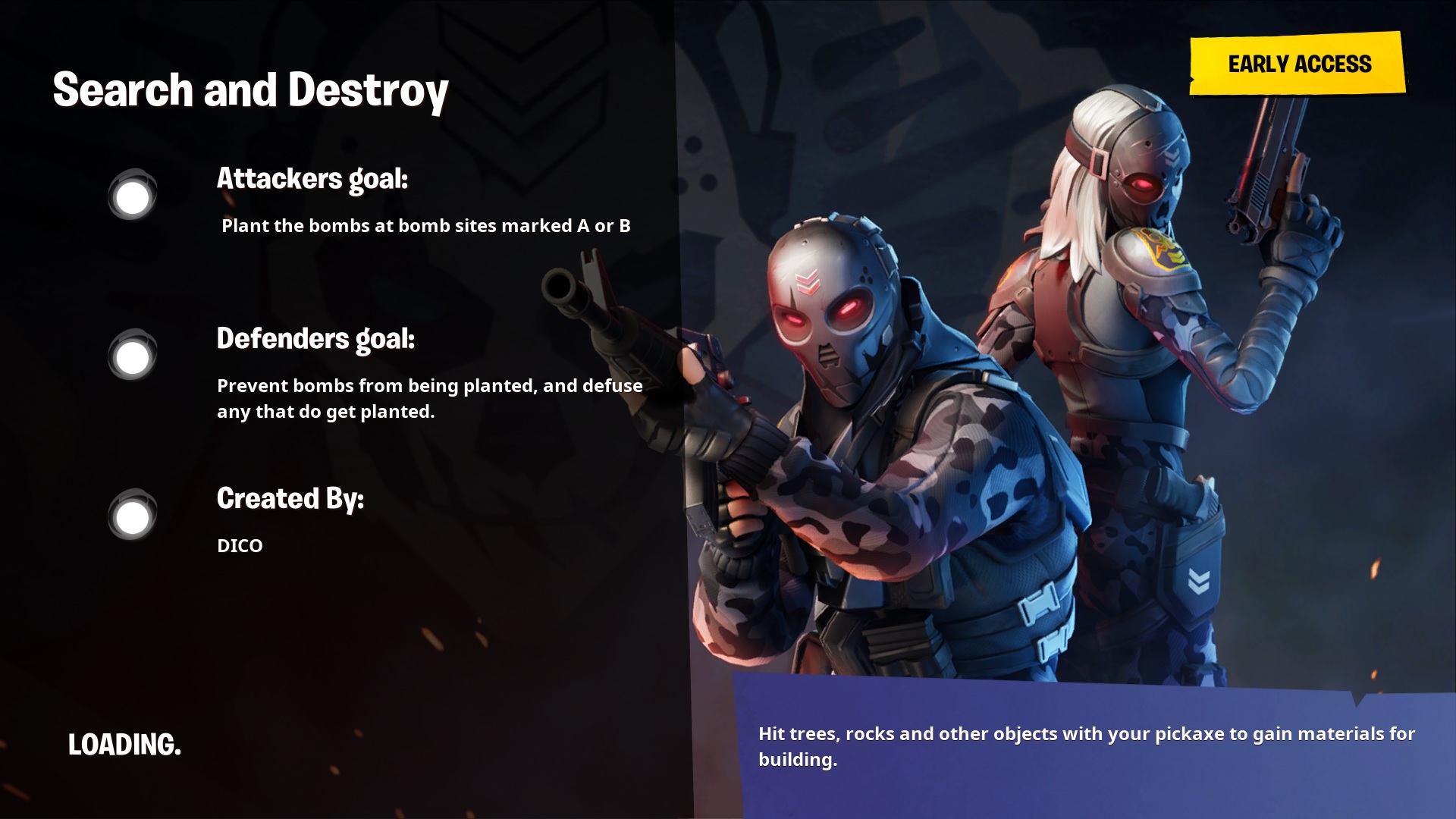 Chaos Engine has been put into Fortnite, and although changes to the game will be slow and made carefully over time, the potential for what destructible environments could become will change the building, shooting, and platforming aspects of this game forever. As such, Epic Games is taking steps to experiment and has replicated the original Fortnite feel in the new engine for the time being.

With the long-term effects that the new Chaos Engine will have on improving and upgrading the Fortnite gunplay experience to something else entirely, combined with the new personal customization system of Weapon Sidegrading, allowing a player to get a precise skill for their own highly tweaked equipment.

These factors could come together to bring the spirit of fun and community back to Fortnite as everything will be fresh again, players will learn together in a new experience, and the game’s depth itself is multiplied by a great magnitude.

Epic Games has shown that they understand the full potential of Fortnite, but have also been hesitant to rock the boat too much. We will await their next move and hope to see a full utilization of the Chaos Engine’s capabilities sooner rather than later! 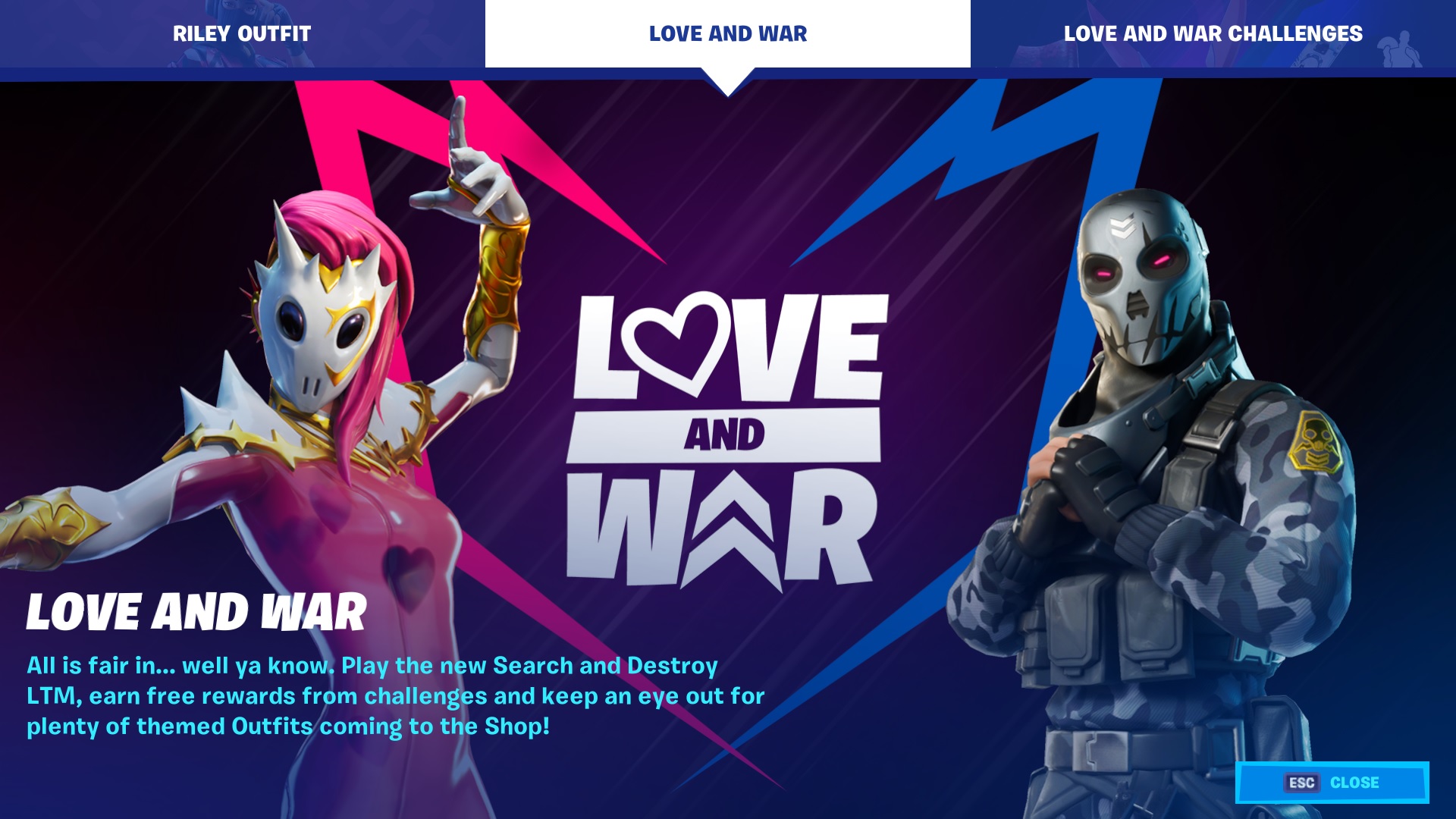 The rules should be familiar to any FPS player. There is no respawning, and the first to wipe out the other team, or detonate/defuse a bomb wins.

“Attackers and Defenders face off in this single-life-per-round gamemode. Attackers goal: Plant the bomb at either the A or B bomb site. Defenders goal: Prevent bombs from being planted, and defuse any that do get planted. At the beginning of each round, players will get the chance to spend gold they have earned from previous rounds. First team to win a majority of rounds will win the match!”

Currently Community Creation maps are rotated in Search & Destroy with Factory created by DICO and Cove created by KKSlider. 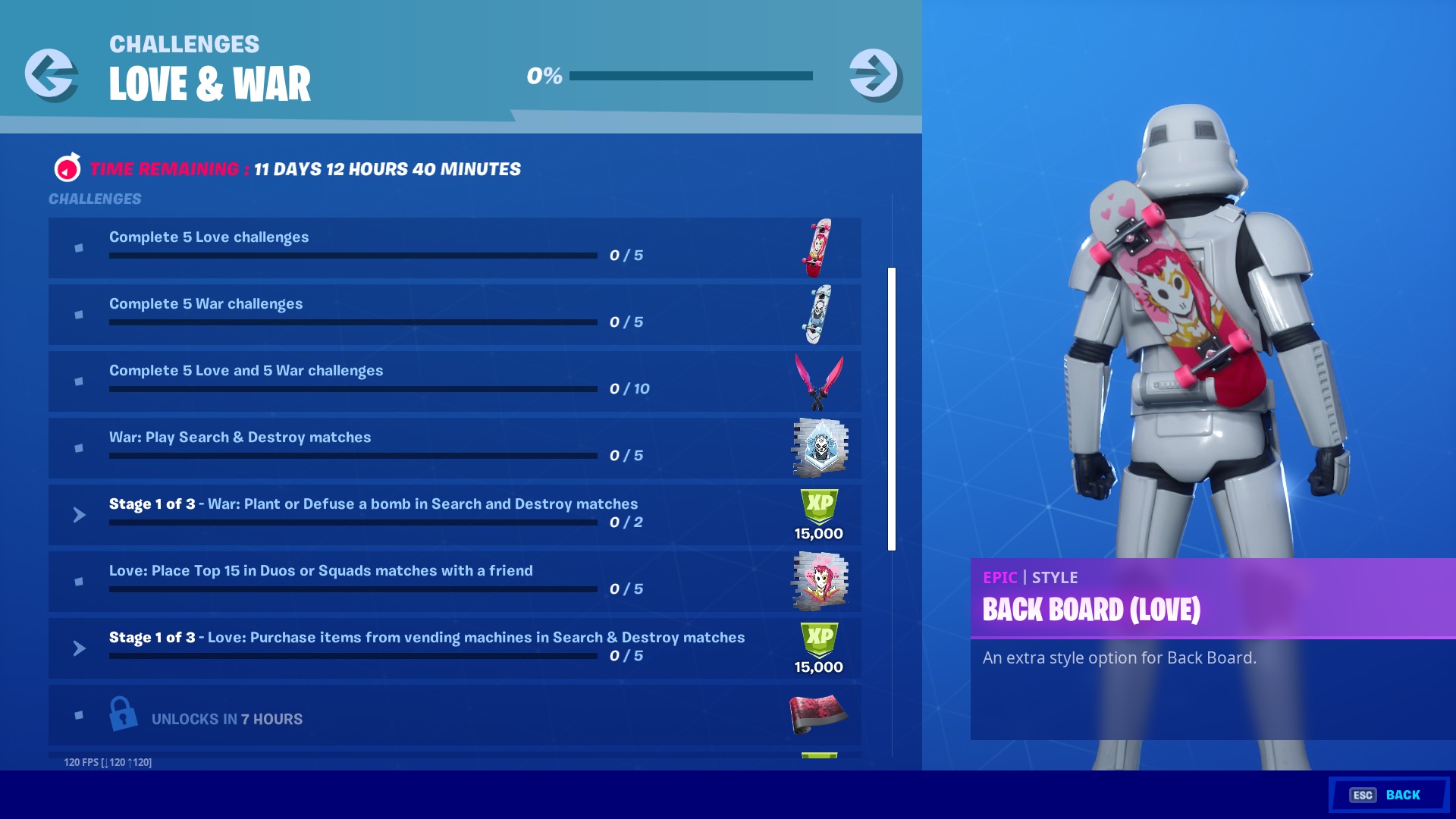 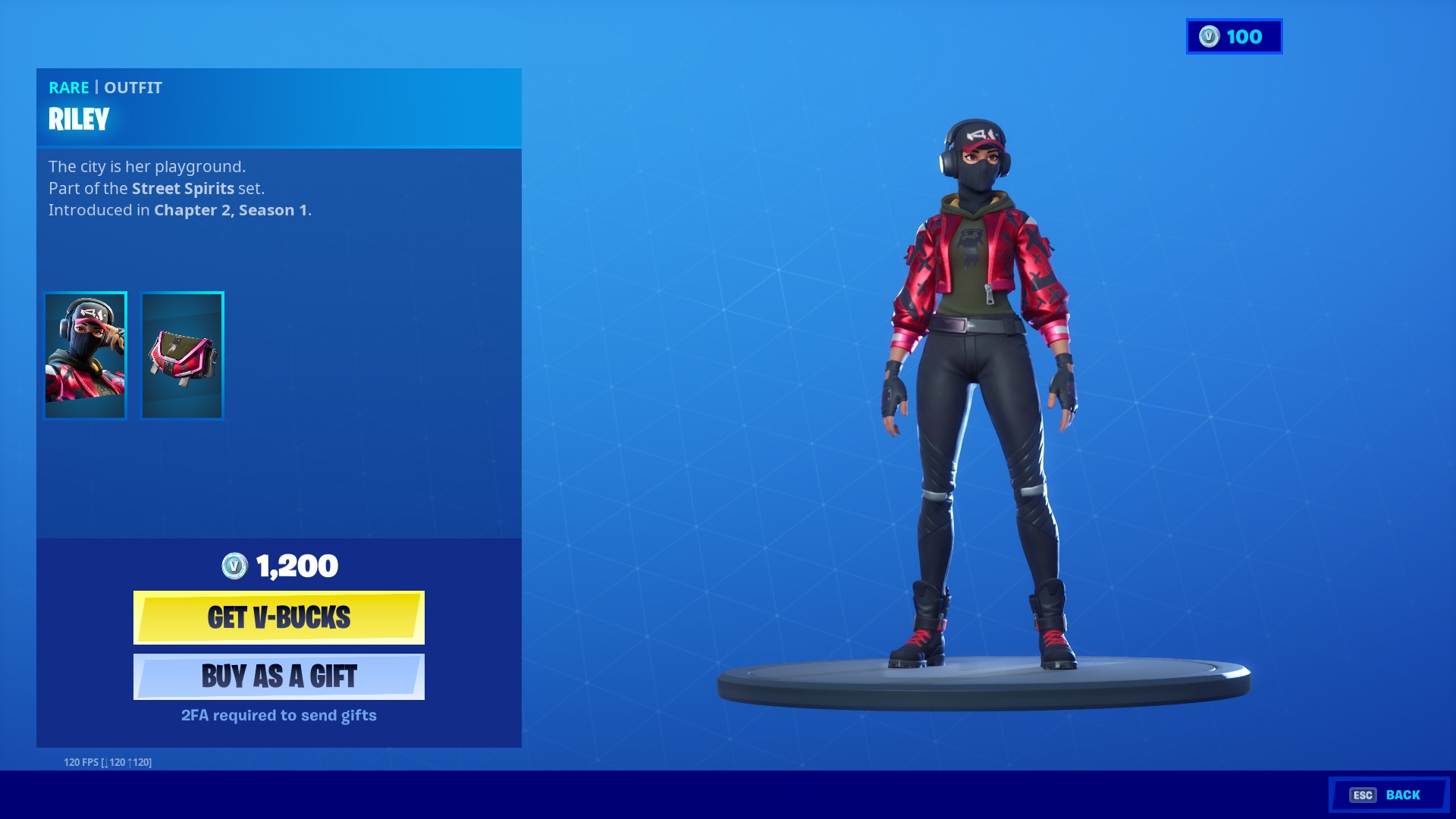 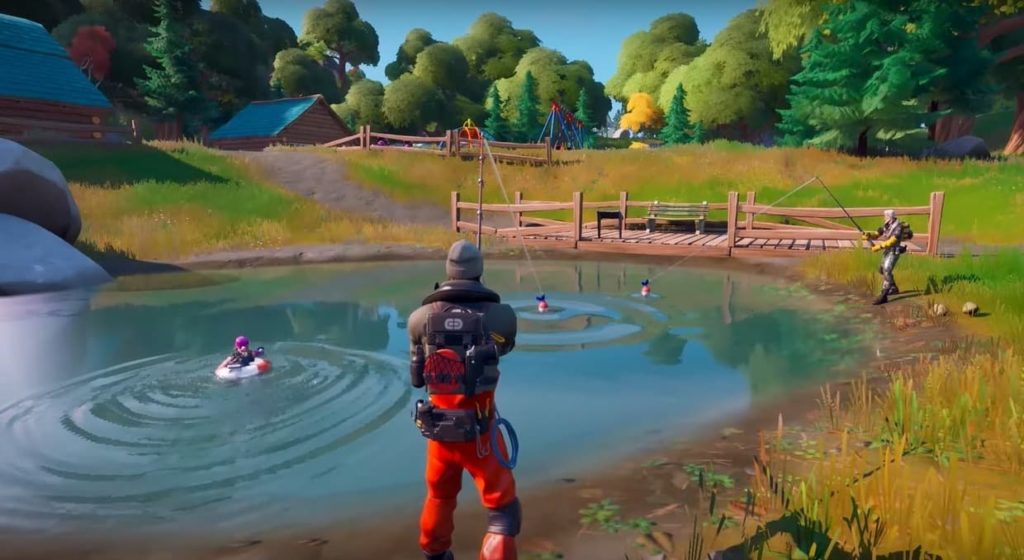