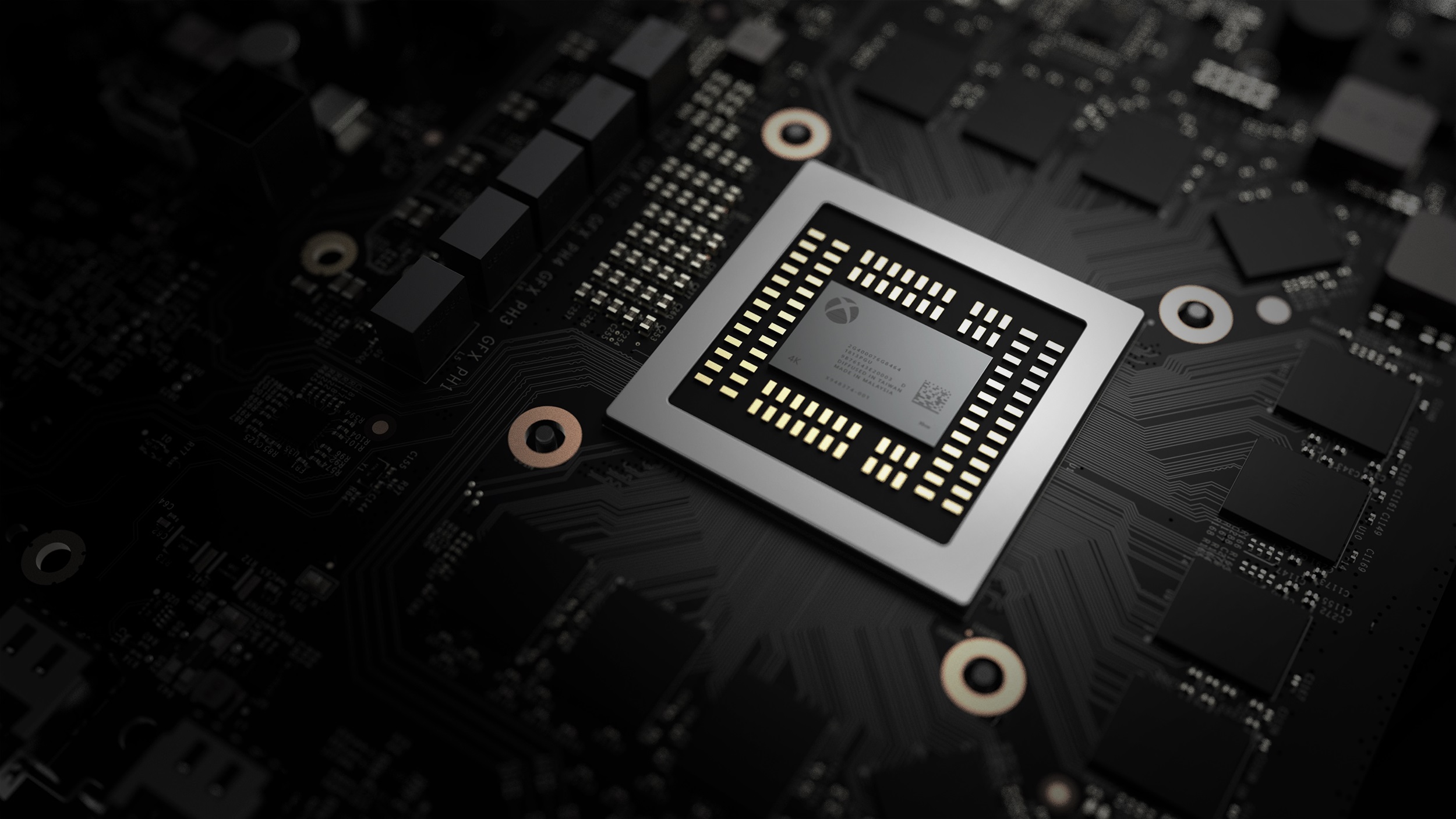 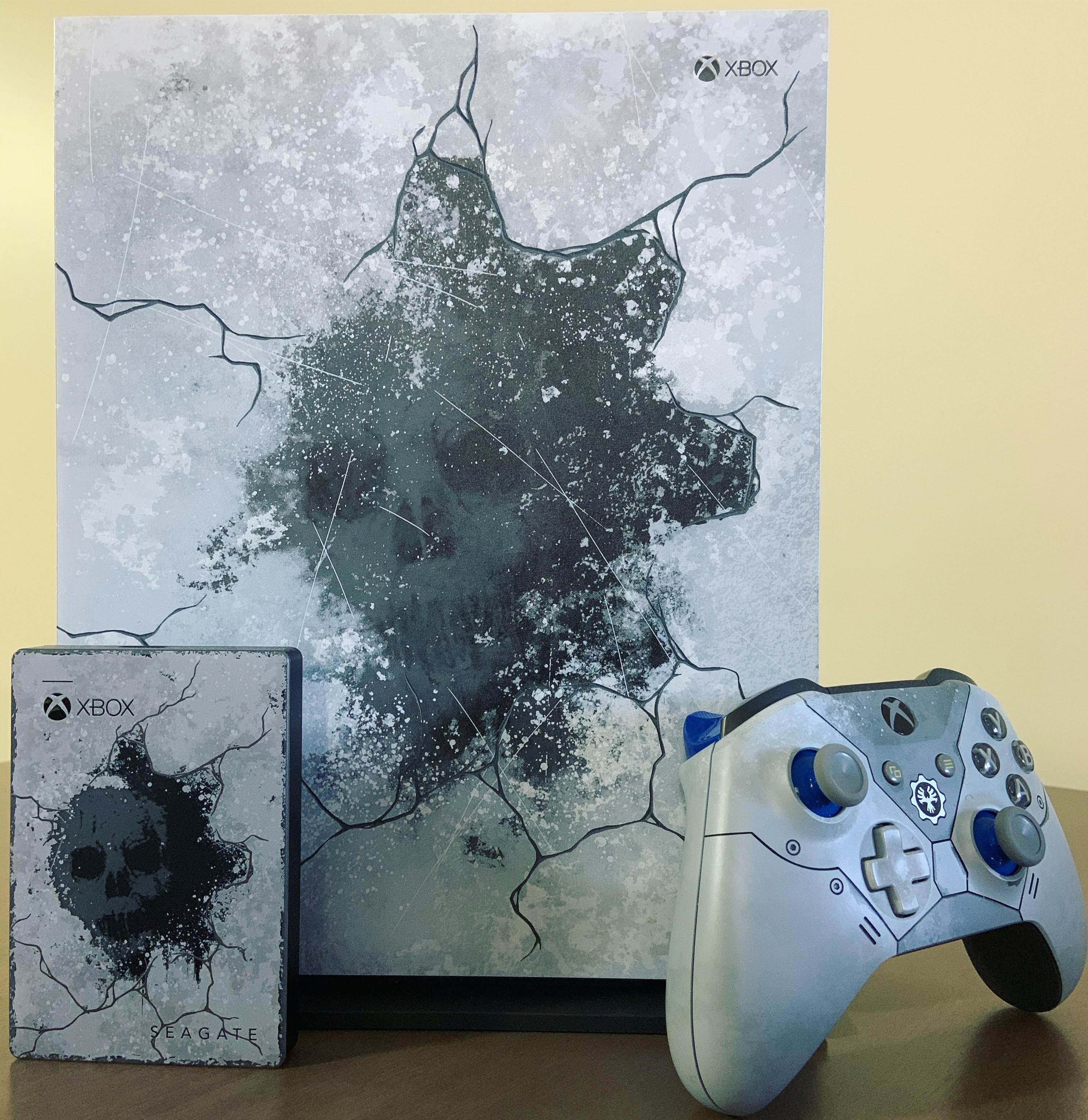 Not to be outdone by Sony’s PS4 / PS4 Pro flash sale on Amazon, Microsoft has seemingly approved the discount of their most powerful console which houses a significant processing capability beyond that of the PS4 Pro (X has Native 4K, Pro is checkerboard). But it looks like Xbox might have one-upped the PlayStation in this moment of sales while the industry obsesses over next-gen. These bundles include instant access to the Xbox Game Pass titles, and the ability to play 4K HDR Blu Ray movies. 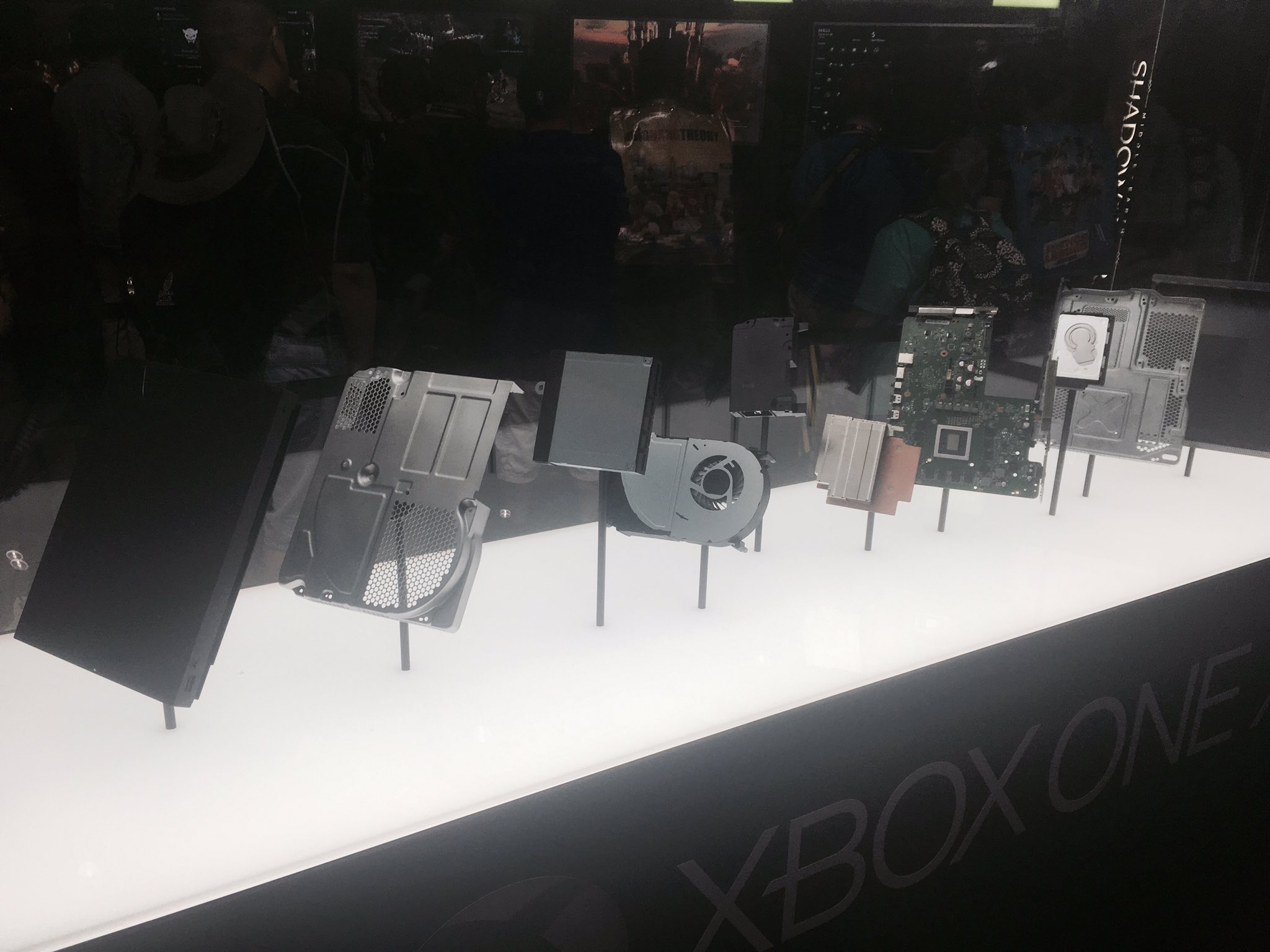 Xbox One X 1TB console bundled with either Gears 5, Jedi Fallen Order, of NBA 2K20 with a month of Xbox Game Pass for $299 USD (40% off the regular price of $499 USD). As we discussed when PS4 Pro went 25% Off the other day, this is unlikely to be a permanent price drop seen in console generations of the past. Rather, it looks like the PS5 and Xbox Series X will reach a higher price point and the price drops for Xbox One X and PS4 Pro may be less than usual.

On Walmart’s Canada webstore Microsoft is also giving a very generous discount on Xbox One X units. The unit by itself is currently out of stock, but online there are still bundles available for $379 CAD which is a 36% Off discount from the regular $599 CAD price of this product. There are even a few Gears 5 Limited Edition units left in Canada available at this lower price! Act fast if you want those though, they will probably sell out very quickly.

Notably, the Xbox One S 1TB console is also marked as “Clearance” and could be the very first hints that Microsoft will stop selling the console at some point soon. It’s currently on sale for $299 CAD which is a 21% Off discount from the regular $379 CAD price.