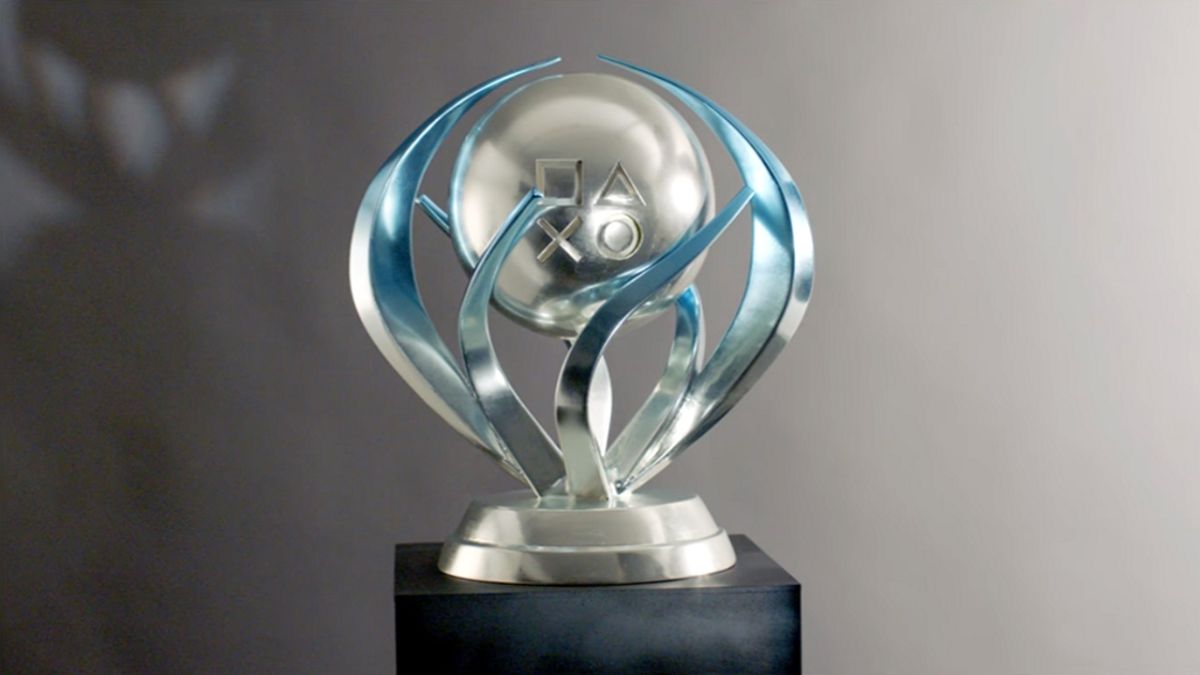 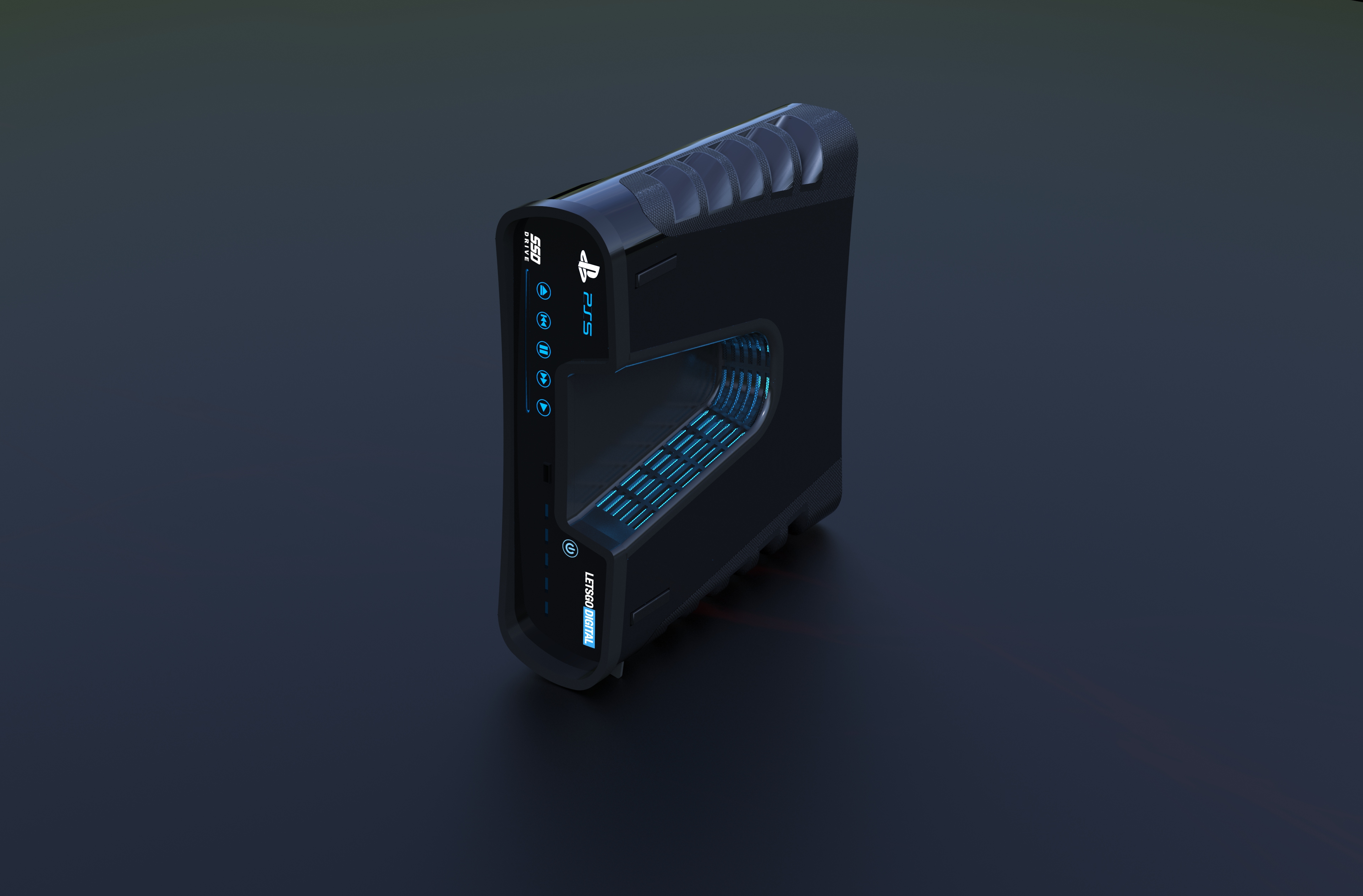 We now have early word from a reliable source of leaks which is alleging the date of Sony’s next PlayStation Experience 2020 Event at which the Sony PS5 should get its look, price, and main features revealed to the world for the first time.

Sony has allowed information to trickle out through the press about the PlayStation 5 but has yet to silence the demand of hype, rumors, alleged leaks, patent speculation, dev kit embargo breaches, and more; leading to a rather confusing launch lead up thus far. But all of those questions should be answered soon as the PlayStation 5 marketing machine ramps up for its first big PS5 push.

Previously in Pricing the PlayStation 5, RGN’s EIC Jon Ireson predicted that the price of next-gen consoles will likely come in around $499 USD as a truly large leap from PS4 specs is achieved.

The Price Wars going on between PS4 Pro and Xbox One X certainly tell the story for that thus far, with PS4 Pro 25% Off and Xbox One X 40% Off they are now both the same $399 USD price.

Until a real event official by Sony takes place, all we’ve got are these renders of what a retail PS5 console could look like (based on actual PS5 Dev Kits which were leaked).

Everything we know about PS5 so far (w/ Videos):