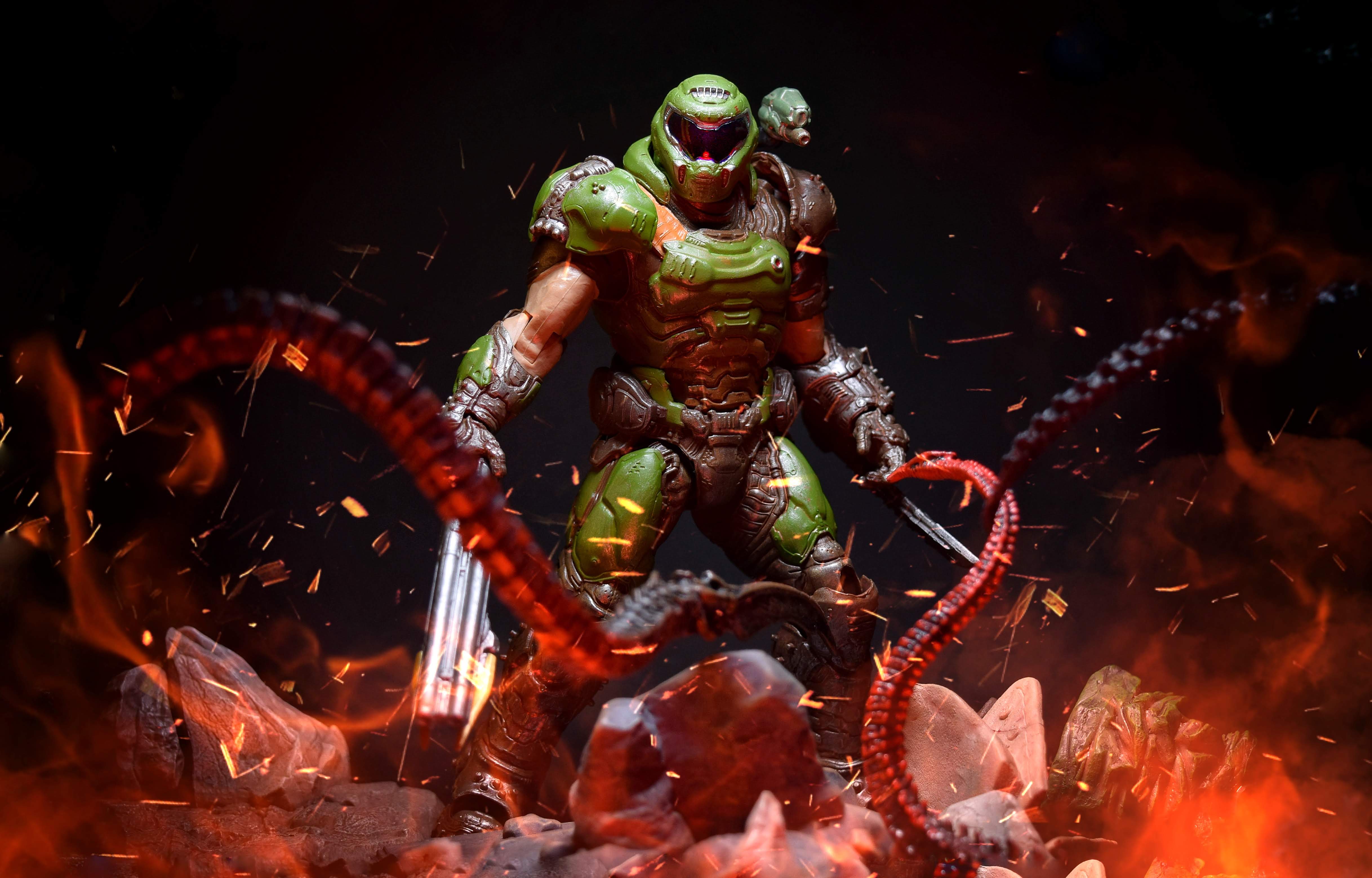 Leading up to the upcoming March 20, 2020 release of DOOM Eternal for PC, Xbox, PlayStation, Nintendo Switch, and Stadia, the entire DOOM series on the eShop for Switch has been put on sale.

For those who have never played the originals, DOOM is by one of the founding fathers of gaming, John Carmack, and is a cornerstone of the First Person Shooter genre which is part of the reason why its back-to-roots reimagining in DOOM (2016) was so cherished. 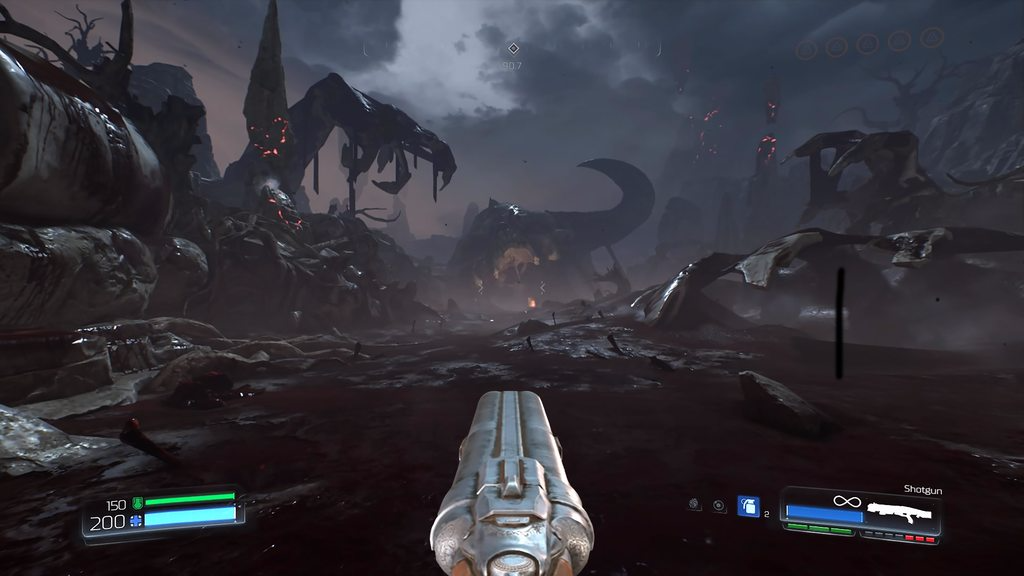 The first DOOM title came out all the way back in the 1990s when 3D gameplay was yet to involve polygonal character models and instead opted for 2D sprites giving a mixed 2.5D hybrid effect rather than full 3D. At the time this was a necessary sacrifice made to allow the hardware available to produce as close to 3D gaming as possible. And thus, first person shooters were born.

DOOM II expands on the original concept with new levels, weaponry, other worldly environments, and an action pacing rather than the horror, hell-like inspired moments of the first title. DOOM 3 produces the game’s 3D effects and attempts to take the title into next-gen platforms at the time of its release (2004) but ends up going down in history as a very divisive piece of code. The title became available for Mac and Xbox in 2005 after dropping on Windows and Linux in 2004. Today it is also available for Xbox, PlayStation 4, and Nintendo Switch. For some it is an oddity to explore, for others a decent albeit average shooter, and yet for others there is surely a lot of nostalgia attached to the third game.

DOOM 64 came in between and previously was considered another controversial, polarizing moment for the series. This is another love it or hate it moment in the series with plenty of nostalgia as it never left the Nintendo 64. From back in the Midway Games days of 1997, DOOM 64 changed the formula of the series most drastically and along with critical reception of DOOM 3 helped eventually show the team they needed to go back to their roots for 2016. DOOM 64 will make its return to the scene alongside the release of DOOM Eternal on March 20, 2020 for PC, Nintendo Switch, PS4, and Xbox. Check it out as part of history, and because you never know which retro games end up your fave.