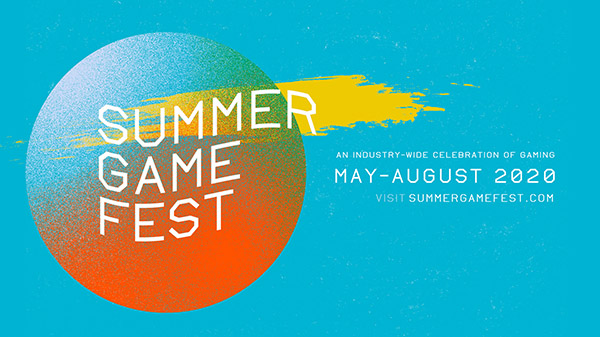 The game industry is losing faith in E3. That combined with the current cancellations of most physical trade events this year has led to a serious gap of time in which normally video game news would be booming. Things were looking uncertain for a bit there, but now – Summer Game Fest is here to save the day!

Geoff Keighley, Creator of ‘The Game Awards’ and producer of the previous ‘E3 Coliseum’ presentations, has announced that the all digital game event will kick off on May 5, 2020 but extends to August 2020 with a staggered roll-out of announcements, gameplay reveals, world premieres, and even playable demos (from home to comply with current international Social Distancing).

Here’s what to expect as the industry shifts from big events only press can attend to worldwide cyber interactions that can provide a wider net of reach for brands. 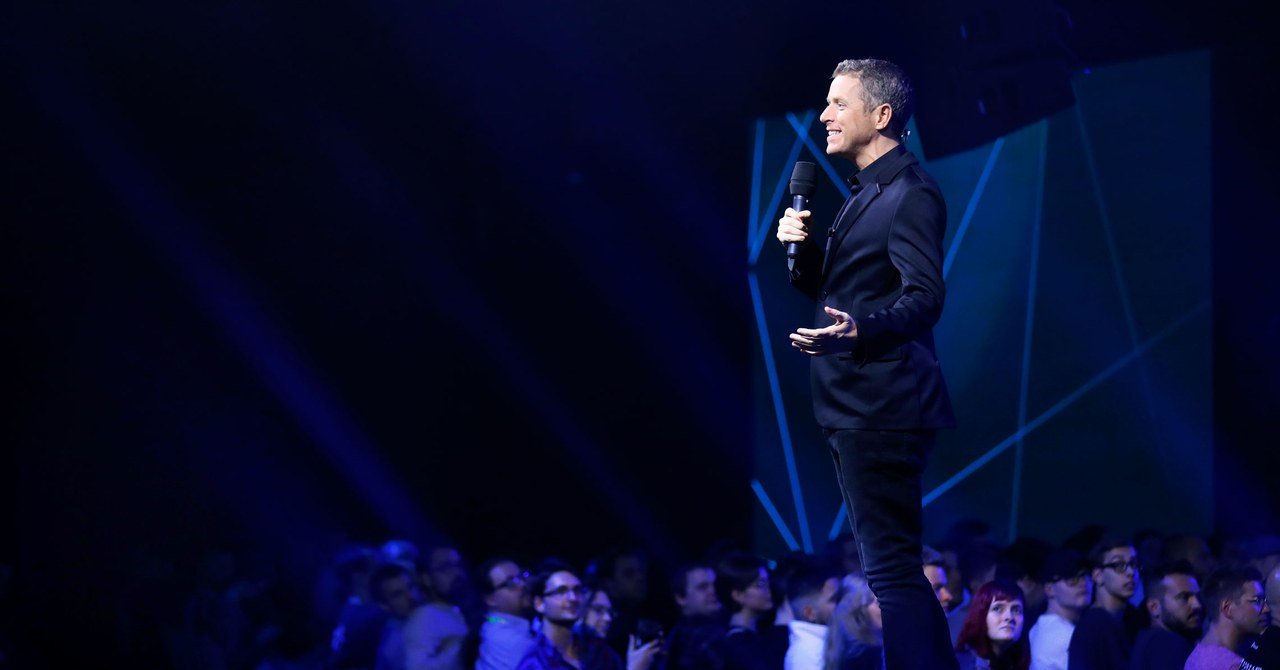 WHAT IS SUMMER GAME FEST?

Game announcements, first time reveals, gameplay, and more. Moving forward to an increasingly digital landscape, Geoff Keighley has proven his capability to lead the production of high scale events with world premiere announcements that go off without a hitch even during a tasteful but ambitious awards show. Thanks to all of these factors combined, Summer Game Fest 2020 will inaugurate a new era for trade show events.

Is Summer Game Fest a show?

Uh, four months seems like a long time for an event?

WHY IS IT BEING REPLACED?

Summer Game Fest is the culmination of a few mediocre E3s and some changes behind the scenes with a lean into digital platforms led by example with Nintendo Direct. Sony has opted not to attend E3 (maybe forever) and this year’s E3 would have been the most out of touch trade show yet. Celebrity “activations”, paid ads disguised as organic gameplay on the spot, and even more buzz words. As a result, Geoff Keighley had stepped down from lead producer before the Pandemic hit.

OTHER GAME EVENTS THIS SUMMER