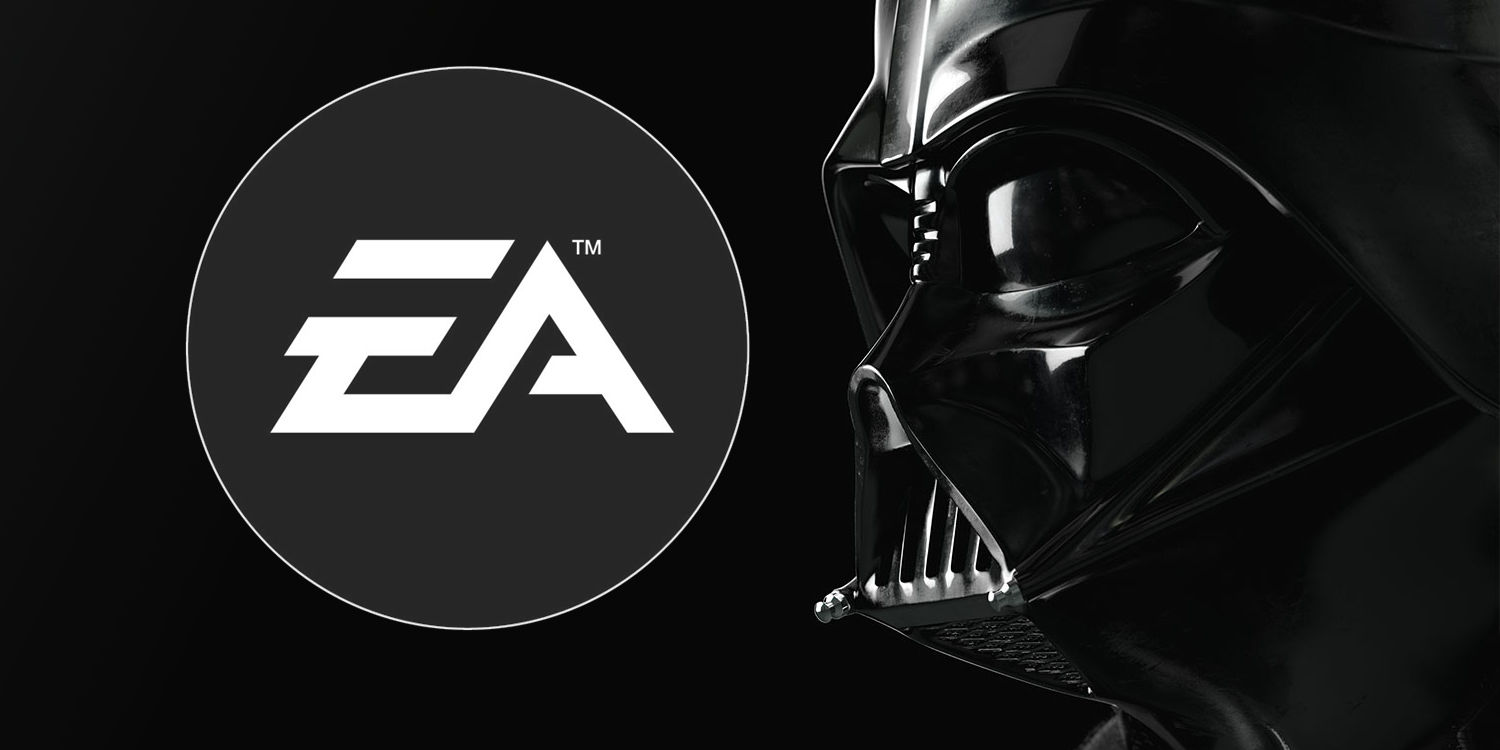 While Bethesda Games slowly begins to recover from its 18 month “hold my beer moment”, EA’s Star Wars team has been trying to quietly reinvent itself since international 2017-2018 lootbox scandal. Under new leadership by industry veteran Vince Zampella has been given the keys to the Mercédes. Vince is the creator of gaming’s biggest action franchises: Call of Duty, Medal of Honor, TitanFall, Apex Legends, and the new Star Wars Jedi Fallen Order.

Continuing the trend of Summer Game Fest 2020 recently being announced and Sony ditching E3 to launch State of Play, EA has announced their own streaming showcase similar to Nintendo Direct will air June 11, 2020.

Be sure to tune in to EA Play Live June 11, 2020 at 4PM PST and keep an eye on our various platforms as we will be covering the event as part of the Summer Game Fest 2020 event being led by Geoff Keighley in partnership with gaming’s biggest brands. 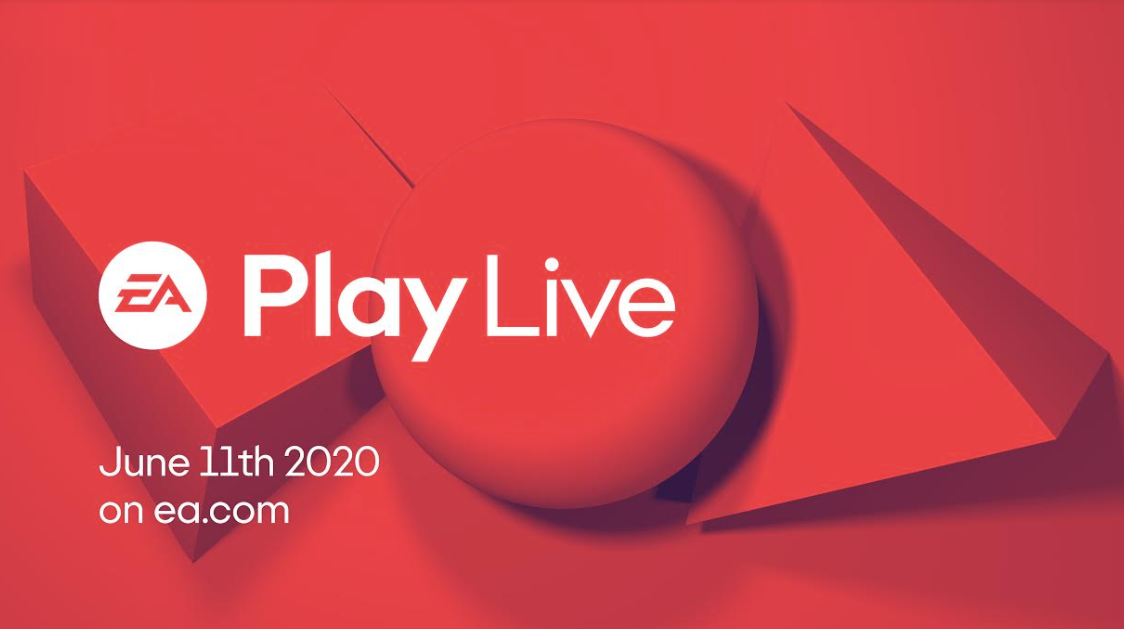 Now, this is not completely new for EA Games. EA Play has existed for some time now with digital broadcasts being held for just about every booth at the show.

One very interesting factor of the announcement was that it came through the @EAStarWars social media account – meaning we are likely to finally find out what happened to the numerous Star Wars action / open world games which were in development recently but never saw the light of day. This includes Star Wars 1313 by LucasArts which was ejected when Disney closed them down, and Star Wars Ragtag led by Amy Hennig; the Creative Director of Uncharted 2 which is easily the best title Naughty Dog ever made.

EA could have made both of these games happen, but they chose not to. Keep in mind – this is a company notorious for buying development studios and running them into the ground. EA has bankrupted franchises, studios, they sometimes even take actions which are bankrupt morally. This could be the start of their ultimate comeback into gamers’ hearts and into the good graces of doing fair business with development studios. 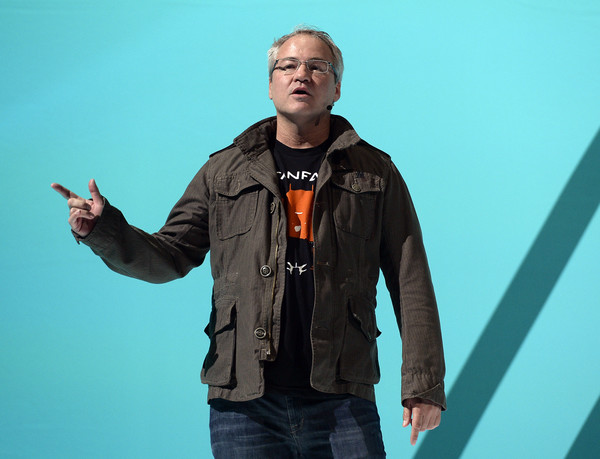