Ironclad Tactics comes from developer Zachtronics, an indie game developer that has several games in their portfolio which are mainly based on puzzle mechanics of some sort. Their main games other than this release are Infinifactory (our hands-on preview here) and Spacechem. Ironclad Tactics is a strategy game that takes on elements of a collectible card game as a way of controlling units in-game. It was originally released in September 2013 for Windows and Linux then followed releases on Android in October 2014 and hit the PlayStation 4 this year. The story for Ironclad Tactics takes place in an alternate version of 1860 during the American Civil War and follows the two main characters of Joseph and Maxwell who are employed in the Navy’s Bureau of Steam Engineering. They have developed a new kind of mech soldier called Ironclads which run off steam. They are not the only one’s developing Ironclad units though since they are also being developed by the Confederates for the war. The entire story is told with comic strips that are animated to keep the story flowing forward.

Gameplay for Ironclad Tactics is much like a turn based strategy game where players take one turn and then have to wait for their opponent except without the turns stopping. The game has battles after each bit of story is told and these are played with cards. The cards in the user’s deck are really up to them since they can customize their deck any way they want it. Balancing is a must in order to win matches against the computer and against other players.

The balancing of a deck is the hard part since only 5 cards will be able to be played on the user’s screen at once and they can be purchased with action points. This is where the game feels like it could use some tuning since for parts of battle or even the start the user could lose a lot of the battle without having any good cards or having their heavier units go across the board and no action points to spend to put them down.

For the cards there are 4 different types in the decks including: Ironclad Units, Human Troops, Tactics, and Parts for the ironclad units. Each of these need to be balanced when trying to build a deck for the game and if they aren’t then the user will be restarting the mission several times. New cards are added as the game progresses and it’s up to the user to choose what they need to win each match. To win a match the player must get their units across the board so that they can achieve victory points and each battle has a different amount of victory points needed. The points are on both sides so the users opponent will also be trying to earn their victory points before they do and the first to do so wins the match.

The graphics in the game are nothing spectacular but the time put into the story scenes really stands out the most. Also, the little bits of fine detail on the troops adds to the immersion of the story and the time period that is being portrayed by the developer. Ironclad Tactics can be played in co-op which make for easier accomplishment in the harder missions, as well as competitive multiplayer online which adds more gameplay to this game.

Ironclad Tactics was an alright strategy game overall that suffered from trying to fit into the deck building space. The game has a decent replay ability since decks can always be switched out with other cards and that makes the amount of combinations great, but ultimately feels a bit forced. The added co-op in the game is a nice bonus if the user wants to play this game with a friend and enjoy the experience together and there is a multiplayer experience in the game, it’s 1 vs 1 mode but playing online takes forever since finding a match is hard and that takes away from any solid recommendation of the game – but if the user has a buddy to play through the story with that’s probably the best way to play Ironclad Tactics. This game is not a must buy at this current time but if it’s on sale then consider snagging it for cheap. Again, this game isn’t bad but it isn’t amazing either. Ironclad Tactics has a lot of room for improvement as a design and gets a 6 out of 10 from RealGamerNewz.

Review Copy Info: Two digital copies of this game were provided to RealGamerNewz by the publisher for the purpose of this review.

Editor’s Note: RealGamerNewZ has moved web servers, some older posts can no longer be commented on and have been preserved without their images. Thank you for your understanding in this matter. This article was written by Josh Ehresmann on 20150313 and was last modified on 20150313 . 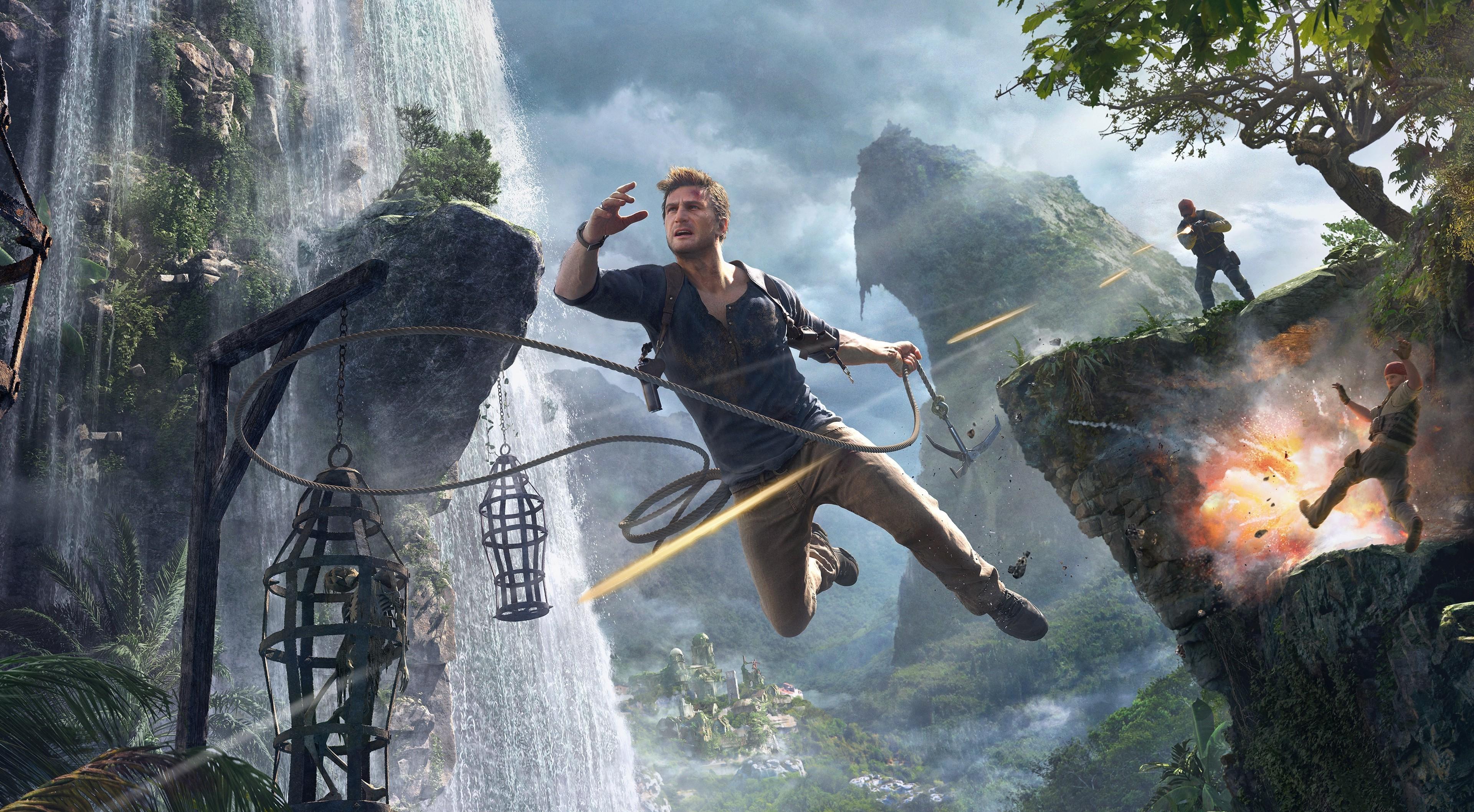