Backers have until 1 AM on April 28, 2014 to get behind Grave, a self proclaimed Open World Survival Horror Game from Broken Window Studios who have announced today that Grave is going to be an Xbox ONE title. Previously, Grave raised over $8,000 in the first 15 days as a Windows PC / Mac OS X / Linux game and will now have 15 more days to bring together enough pledges to round out the full goal of the project.

Grave’s total goal is $30,000 and that leaves 15 days for a little over $21,000. Tristan Parrish Moore (the Designer/Creative Director behind Grave) has created two Kickstarters total, backed twenty, worked on WWE 13 / Due Date, and has a full team on board with development of Grave via Broken Window Studios including Lead Artist Abigail Bagulay-Moore who previously developed PlayStation Home games, Daniel Strayer developing shader technology and handling graphics programming, William Tate the 3D Artist / Creature Creator, and the Concept Artist Richard Partridge. The team has put together a decent explanation of their budgetary needs as well, found here.

What makes Grave special? A few things could potentially be the answer to that question, though it is still early to tell on a game that has yet to release. The combination of fear-based Escape gameplay with lightweight weaponry based on a Darkness Vs. Light concept is certainly one that’s been turning heads since Grave began getting exposed. Oculus Rift support for VR Gaming has also helped bring a lot of attention to this project which actually started out as a game jam title called Cimmerian Shade.

Another feature that Grave sports is the ability to make decisions. This is an open world title, and what that ends up meaning in the final version still remains to be fully realized. Thus far, Broken Window Studios is aiming to utilize this open world to enable the player to craft their own experience through Grave’s survival horror gameworld. Grave runs on the Unity engine, meaning it’s very much open ended as to which platforms it could eventually end up on. For now, computers and Xbox ONE appear to be a great start if it can get funded. Take a look at some of the resources below and keep in mind that this project isn’t finished yet. If you’d like to pledge and back this project, visit the Grave Kickstarter Page.

In addition to having a prototype demo available (link below) both before and during the Kickstarter, Grave has been featured in a number of Gameplay Videos on the web (also featured below). Indie awards that Grave has been recognized for thus far include “being part of a month-long exhibit at Arizona State University”.

Editor’s Note: RealGamerNewZ has moved web servers, some older posts can no longer be commented on and have been preserved without their images. Thank you for your understanding in this matter. This article was written by Jon Ireson on 20140412 and was last modified on 20150419 . 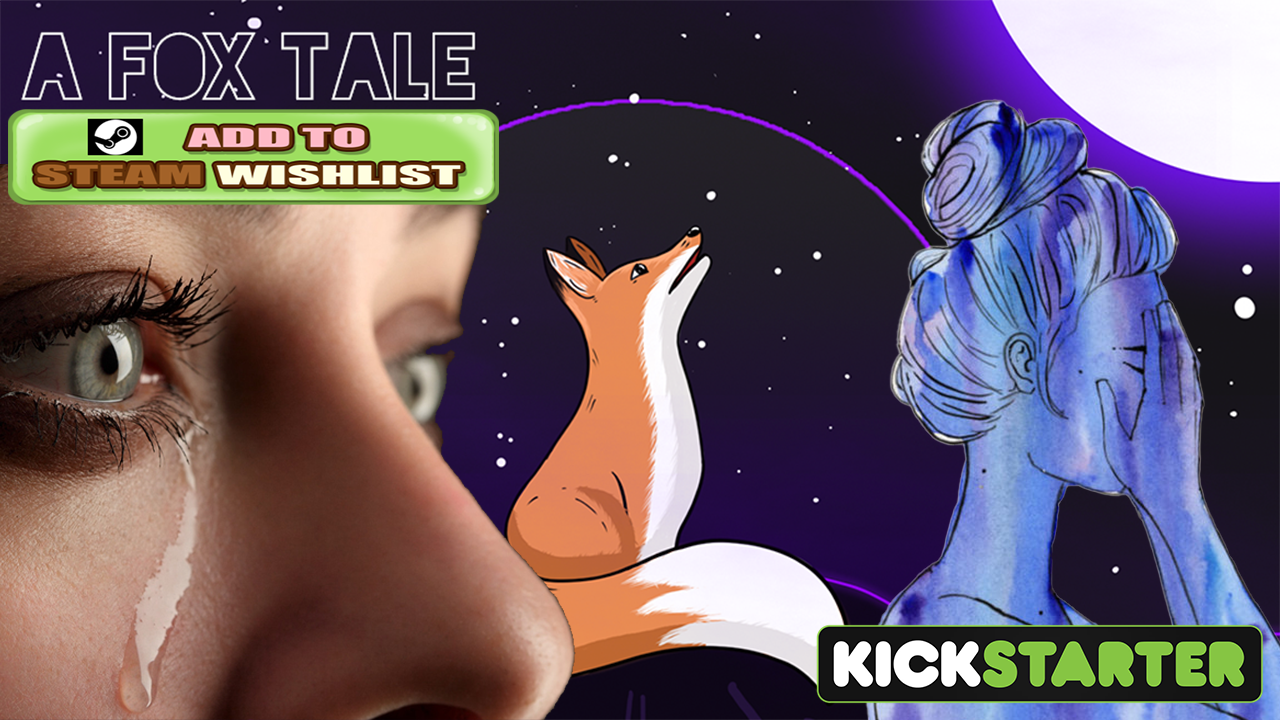 A Fox Tale and the secret Spiritual Message within (IndieSpotlight)