Gamescom 2013: Call of Duty Ghosts Will Have Dedicated Servers Only on Xbox ONE

Call of Duty Ghosts will be revealed tomorrow morning in a new stream which you can catch the full replay of right here on RealGamerNewz.com showing off a new multiplayer map and game mode. In more Ghosts news, COD: Ghosts will receive Dedicated Servers on the Microsoft Xbox ONE releasing this year for next-generation early adopters and hardcore gaming enthusiasts alike. Microsoft announced this at the German video games industry trade event.

Now instead of hosting the  matches on your own Xbox console and instead of migrating hosts when the host drops out, you’ll get true multiplayer action with pure pings and almost no lag with a much more fierce crackdown on cheaters and hackers thanks to the Xbox ONE Cloud technology being used on COD: Ghosts. Tomorrow’s event begins about 14 hours from now, sponsored by Xbox Live, and you can check it out from work (or after work) right here on our Gamescom 2013 section. Alternatively you can find more information about the game by following our Call of Duty Ghosts section.

Editor’s Note: RealGamerNewZ has moved web servers, some older posts can no longer be commented on and have been preserved without their images. Thank you for your understanding in this matter. This article was written by Jon Ireson on 20130821 and was last modified on 20130821 . 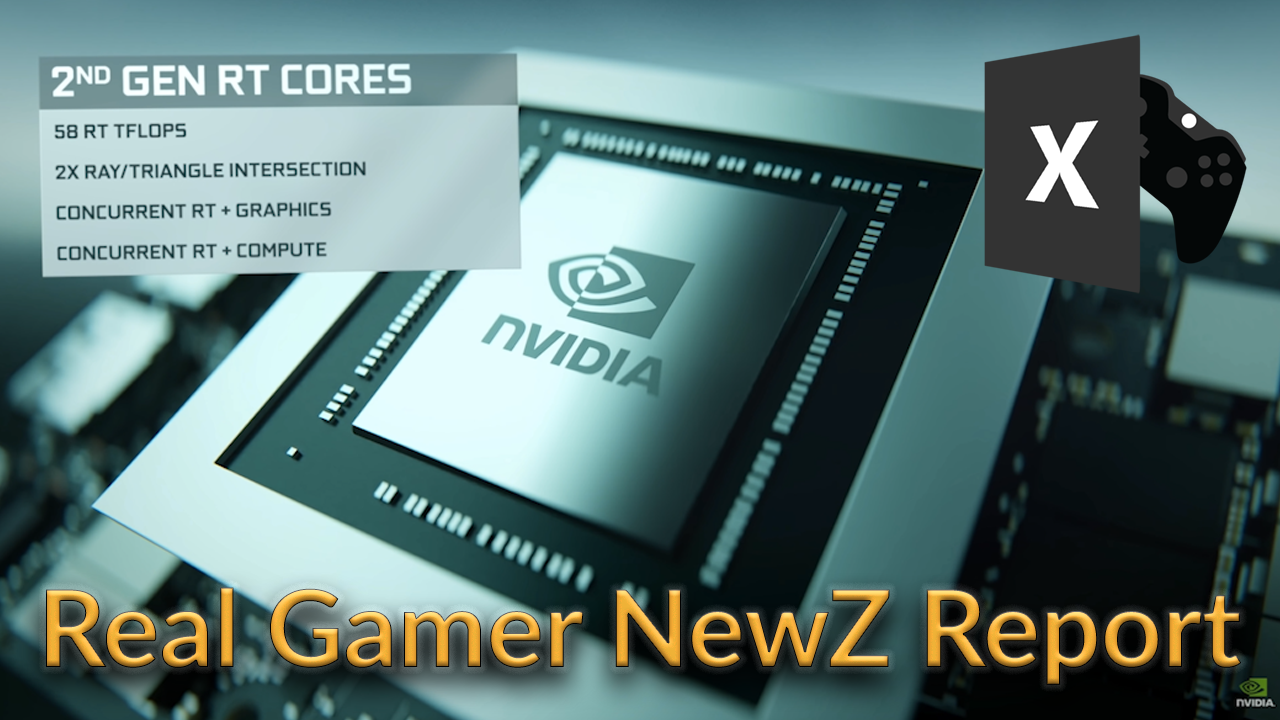