Halo 4 the game itself didn’t conclude and is still growing strong with the new handlers 343. Now the final episode of Season 1 of Spartan Ops came out yesterday and it was surprising what they did now I wont go into spoilers on this but will give points on what’s good with Spartan ops and how to make season 2 and possibly 3 better and if they continue it into Halo 5.

Now the first 5 episodes had you going back and fourth between locations the cinematics were really good though. But it felt kind of rushed at points for the missions some were just rescuing marines or many other things like that. The first half of the season was mediocre but when the second half hit it felt like a Halo campaign. They did a better job making the Cinematics have more to do with the missions for example episode 6, episode 7 and episode 10 did the best job at this and they tried to put new locations in every week but it was still the same sometimes. But it ended with a bang and so many more questions than answers and big answers from the campaign that we still don’t know about.

They did a good job at storytelling though Ill give them that I’m all for episodic gaming take The Walking Dead for example. But they can make this better with making the missions maps for a new firefight mode, new locations every single week, more interaction with Crimson, more main villains, Boss fights (real boss fights), and longer cinematics.

Now that’s all I have to say right now about Spartan Ops ill be looking for info on Season 2. Now as a whole I will give Spartan Ops Season 1 an 8 out of 10 its good but needs improvement. This has been a RealGamerNewz and Tristans Twisted World Review stay Real people.

Editor’s Note: RealGamerNewZ has moved web servers, some older posts can no longer be commented on and have been preserved without their images. Thank you for your understanding in this matter. This article was written by Tristan Werbe on 20130219 and was last modified on 20130219 . 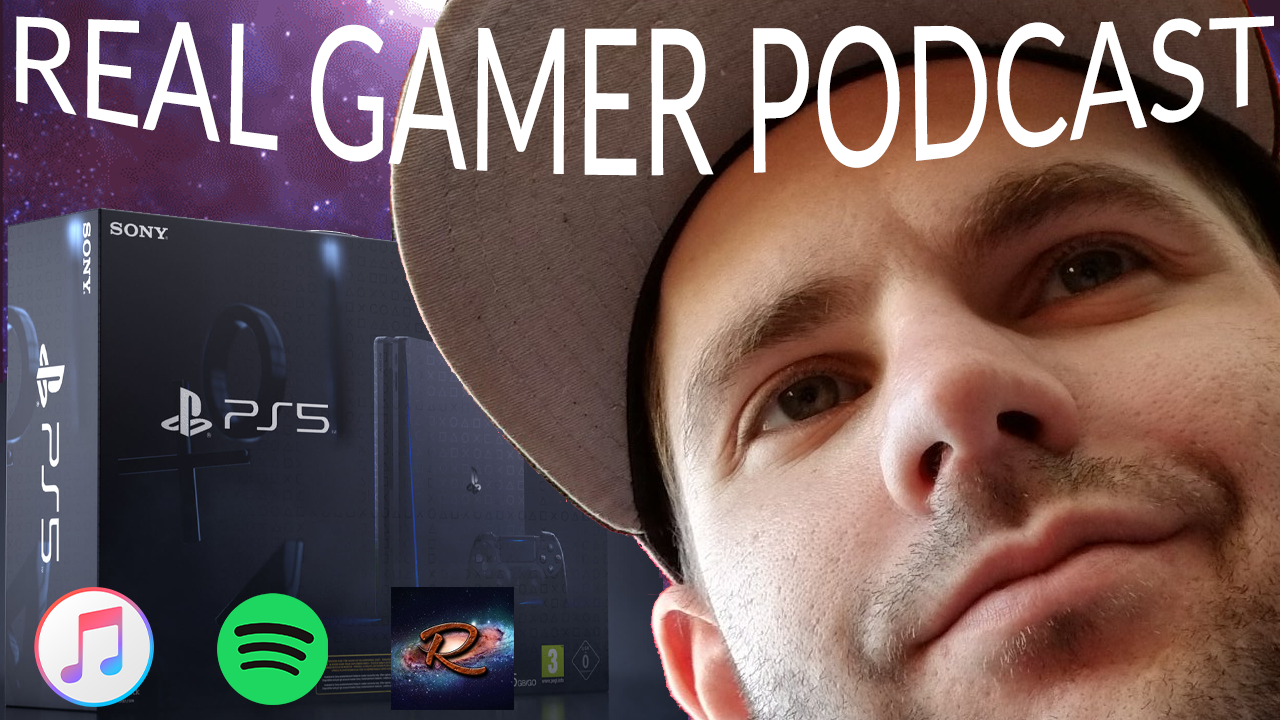 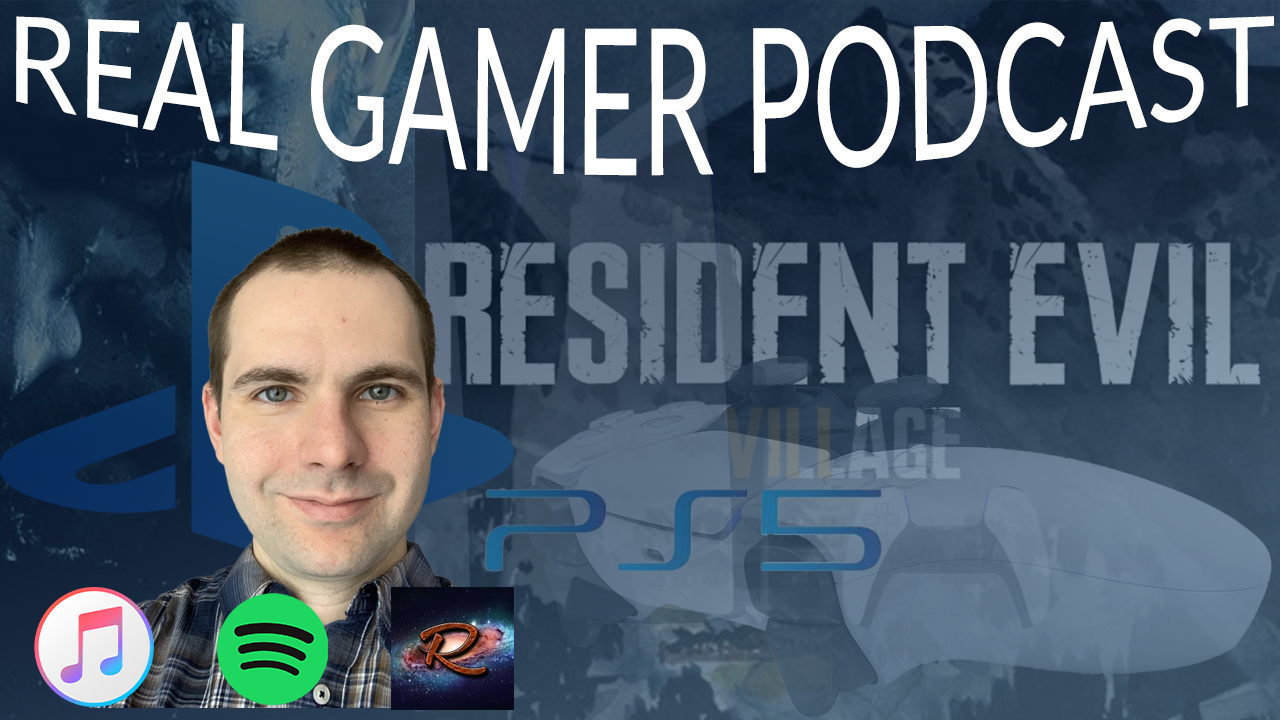 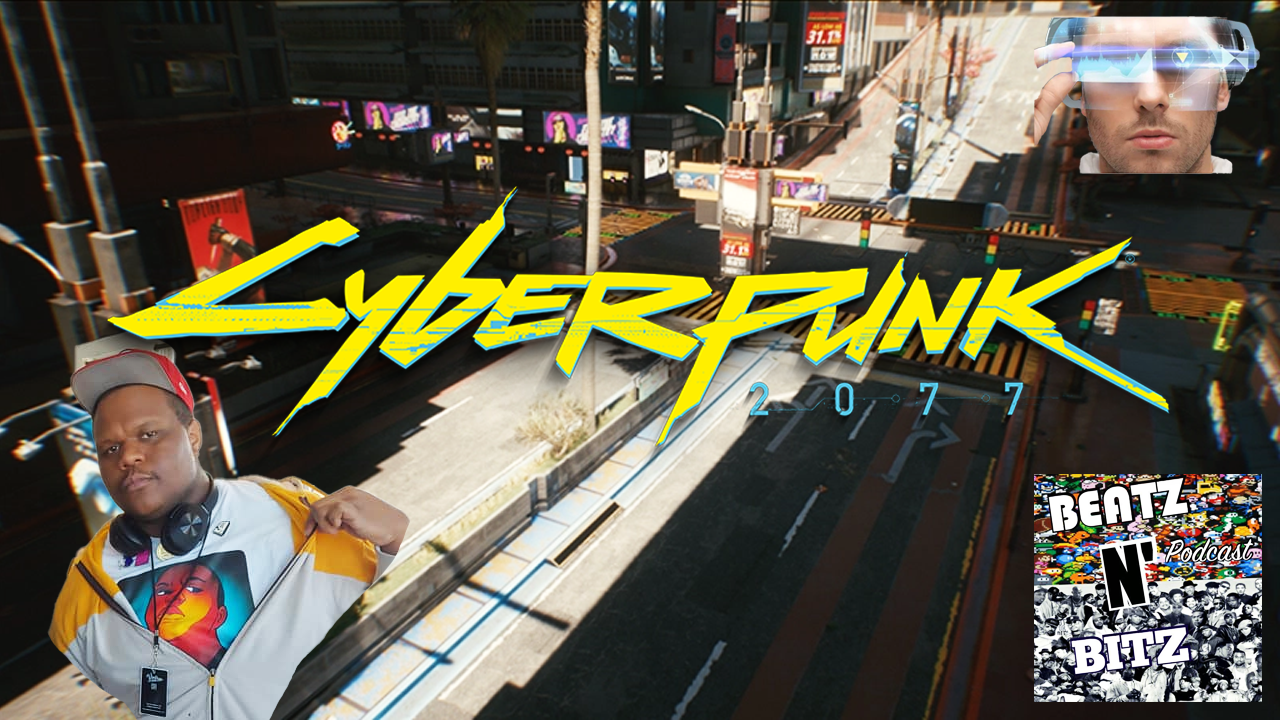