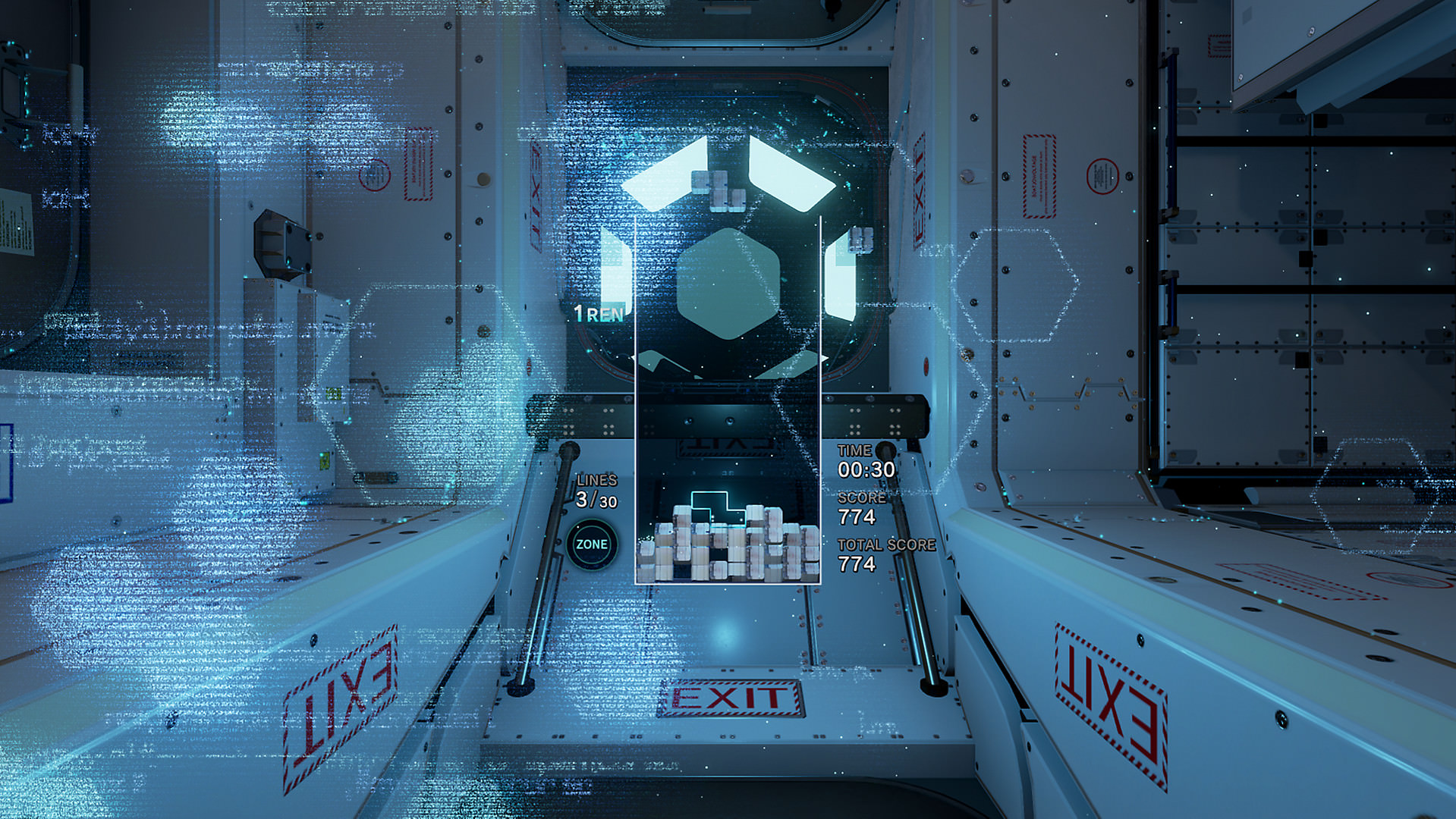 As part of Sony’s ‘Countdown to E3’ surprise event in which they’ve vowed to reveal a new PlayStation game every day until E3, Tetris Effect has been announced for the PlayStation 4 with PS VR support as an optional part of the game’s feature list.

From the developers behind Rez, Tetris Effect will pursue the bizarre yet beloved art direction concept that has brought fame to Tetsuya Mizuguchi who will produce the title. In a somewhat unique take on the entertainment medium, Rez and Tetris Effect share a common method in that unexpected visual effects will lend presence to a far away world that is immersive and abstract. Some have called it ‘Tetris in space’ and there could arguably be comparisons made to PS2 game Fantavision’s atmosphere with the infusion of the classic Tetris game mechanics. 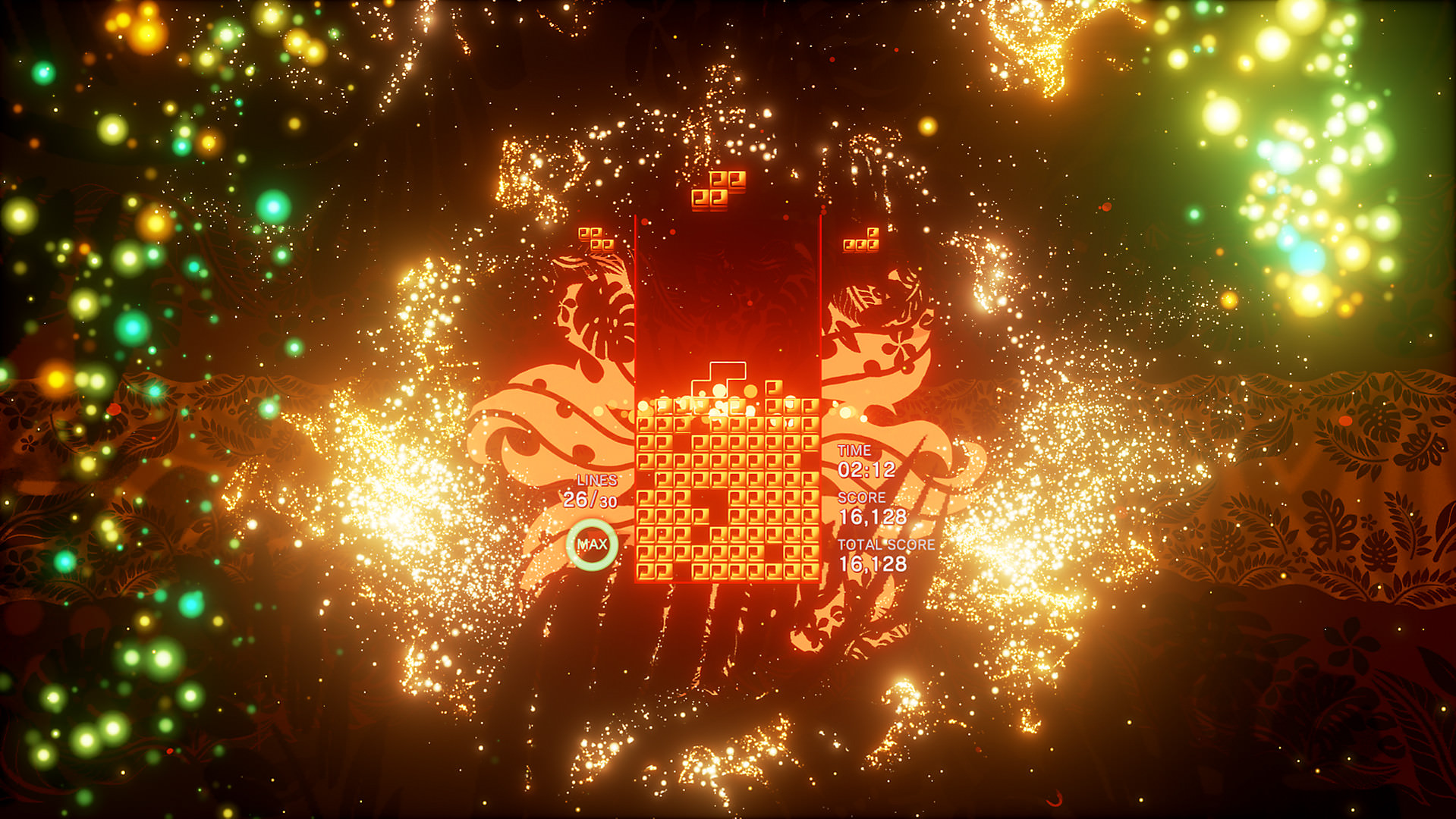 Arriving in Fall of this year, Tetris Effect is published by Enhance with developers Monstars and Resonair working together under the direction of Tetsuya Mizuguchi and will feature PlayStation 4 Pro enhancements such as 60 frames per second and 4K resolution as well as an optional PS VR mode which is already being praised by press universally as an impactful and different experience. But Tetris Effect does more than add music and rhythm game mechanics to the classic arcade puzzle genre-defining Tetris.

An experiment in psychology, Tetris Effect is named after the effect that the original game had on the human brain in which scientists found in studies that the game is particularly unforgettable. With new environments, sights, and sounds designed to suck you in and maintain a place in players’ mindshare, this new title takes advantage of the unfulfilled potential that 4K graphics and VR can have on the puzzle genre. 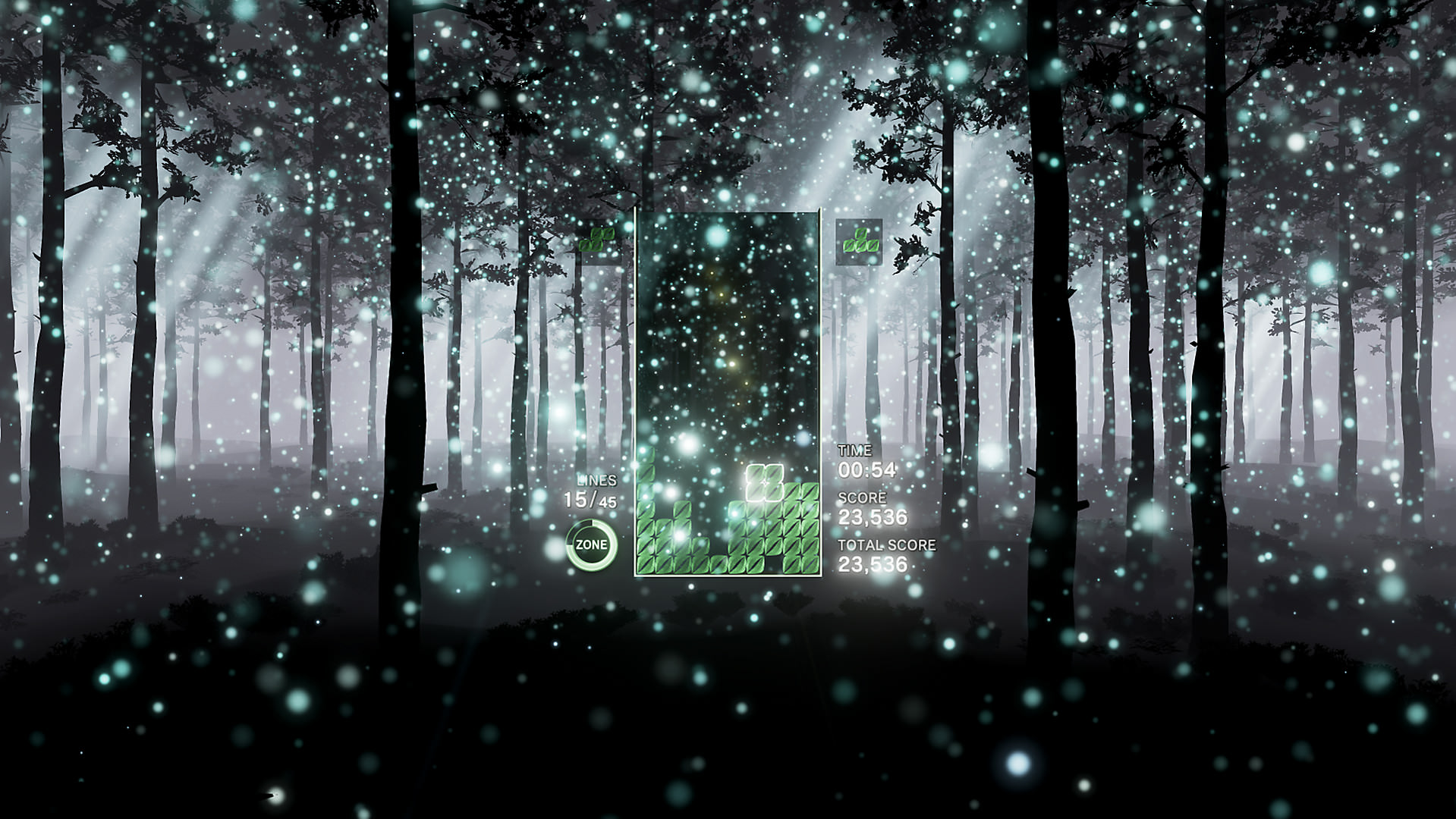 There will be over 30 evolving and dynamically morphing stages with “trippy” backgrounds, a level-up system adding replay value and gradient difficulty, and a new twist on the game in which players can stop time to “Zone” out and perform interesting maneuvers. There’s also Marathon, Sprint, and Ultra modes alongside a few unannounced game modes and compatible online functionality likely to include multiplayer as well as leaderboards.