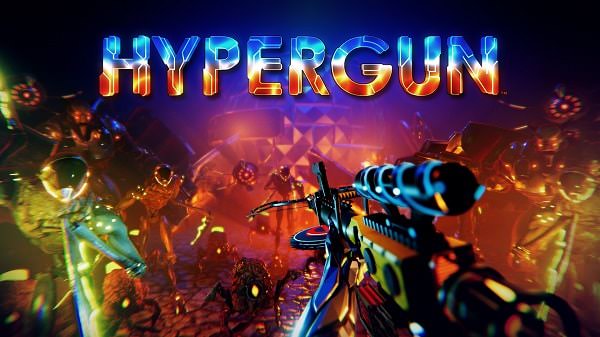 Hypergun is a fast paced, rogue-lite first person shooter that just completed its Early Access stage of development and is now available as a full product on Steam and GOG Galaxy with PS4 and Xbox One versions launching during Fall 2018.

The premise in Hypergun is that an alien invasion on the horizon threatens humanity in 2038. With a futuristic Earth on the brink of destruction, you play as a DEVtechs intern Dewey Owens who must save the world and fight through countless hoards of aliens and obstacles that cross his path.

There will be mayhem, 150 weapon modules, character classes, procedural level generation, 40+ unique abilities, and more in the latest project to come out of Toronto-based NVYVE Studios who have been around since 2013 and are also responsible for last year’s open-world title P.A.M.E.L.A. which was made using Unity. 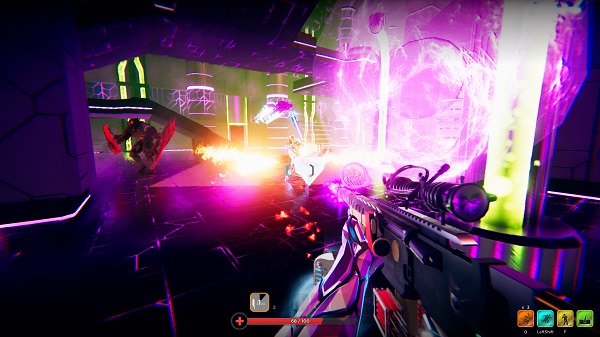 The main character must find upgrades and certain items in the game to progress further in order to fight off the more tougher aliens out there. The enemies have a unique take on the game in ways but have some really great features. The sniper enemy is kind of odd to be in the game since it has a shield in which you would have to wait for it to put down in order to start dealing damage to the enemy. I just find that unusual when it’s a fast paced shooter, but are abruptly required to wait and finish off these guys. It just defeats the purpose of calling it fast paced in that particular moment.

The game runs really well in terms of engine performance. There are no visible problems for my machine as far as frames per second. No delays or frame drops were observed in my experiences. During Early Access, before the final version update, there were some RNG (Random Number Generator) problems. For example, when you wanted to find certain ammo types or weapon upgrades it all varies depending on the RNG aspects of the game’s programming. The RNG had seemed determined on random luck without any regard to players’ style or ammunition needs. When defeating enemies in the game they would drop the upgrades needed for the progression in-game without any logical organization at all. It was a nightmare at times to try and progress through the game and made it a chore. 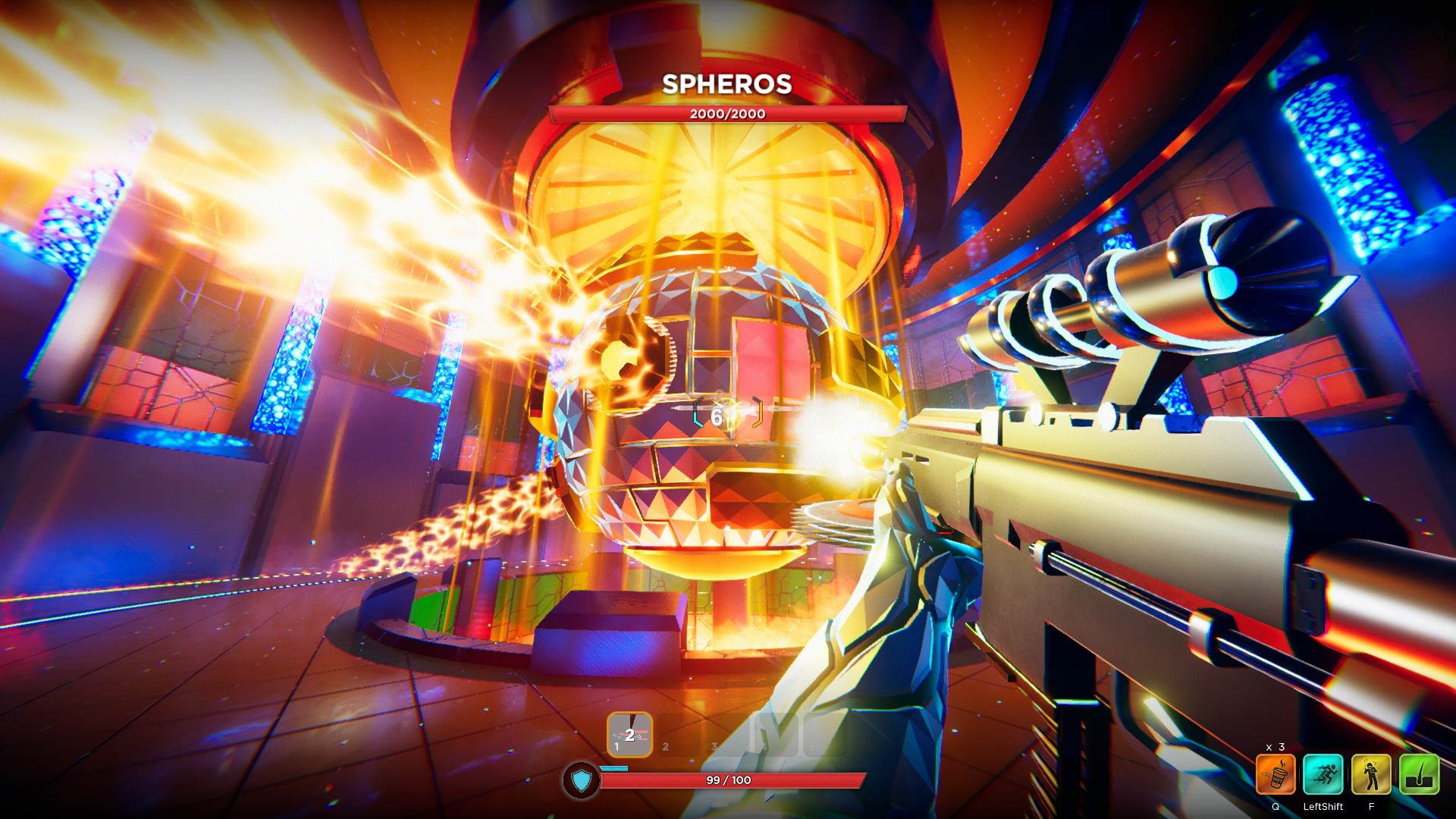 Since the title left Early Access I’m glad to report that this problem has been remedied and RNG in Hypergun is on track, as in the drops have a higher chance than before of being useful. The ammo is much more frequent than it was before which is one thing I was really happy to see be added into the game’s code as well.

Hypergun brings in the feel of a dungeon crawler which I find fun but most people seem to find it repetitive. Personally I do feel that the style suits this game’s theme and design and provides a more unique player experience than other rogue-lite FPS titles. The character control has a zero gravity feel to it when you play, which isn’t bad in itself but I see no need in this being present during games that take place on Earth. I guess we all live in a simulation after all!

As far as graphics go, they’re pretty good. Usually you would see many games cut corners on certain details in Early Access games but most of the material in Hypergun has enough detail that show the dev’s interest and care in the game they are making. The sound effects for the weapons were sometimes off a bit but a recent update seems to have fixed that issue and so far with another play through after the update the sound effects from the aliens, guns, to environmental objects, everything seems to be very fluid and on point. The game’s music is very well performed. It gives a very synth-like feel as if in comparison the movie Ton Legacy which had the same types of music as Hypergun but it is easy to see that the devs behind this game have in fact made their own version of what the game needed as far as synthesized sound tracks go.

Interestingly enough I enjoy the music and I hope in the future they add more music to the game. This soundtrack makes the player feel like a bad-ass fighter who is just plowing through enemy after enemy and just feeling unstoppable and that’s exactly what I find fun in this game. Hypergun also has a lot of replay-ability. As much as you play through this game it’s got an easy way of picking up on it and getting into the game’s core mechanics until it isn’t as stressful as many other FPS shooters these days. Usually music is what makes a game great and in this situation it’s true to the word. 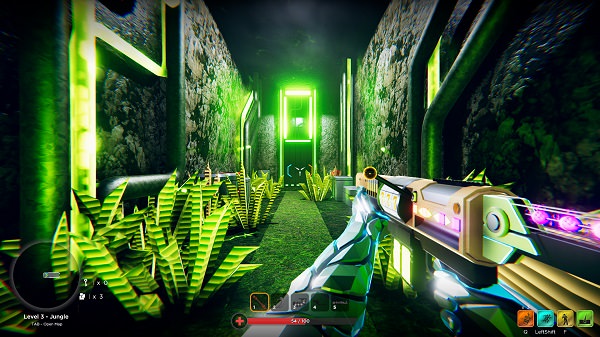 Hypergun is a good game. It’s not perfect but has got a lot of potential to further itself in updates (maybe some different weapons, characters, a little more story) between now and the Fall 2018 launch of its console versions. The title has already improved heavily since it left Early Access. The developers know exactly how this game needs to be showcased and they know what the players want. I honestly can say I look forward to seeing Hypergun turn into one of the next big things on Steam. Hopefully it’s able to get the attention it deserves. I give this game a 7 out of 10 making it one of RGN’s Bronze Games of 2018.

Review Copy Info: A digital copy of this game was provided to RGN for free by the publisher for the purpose of this review./