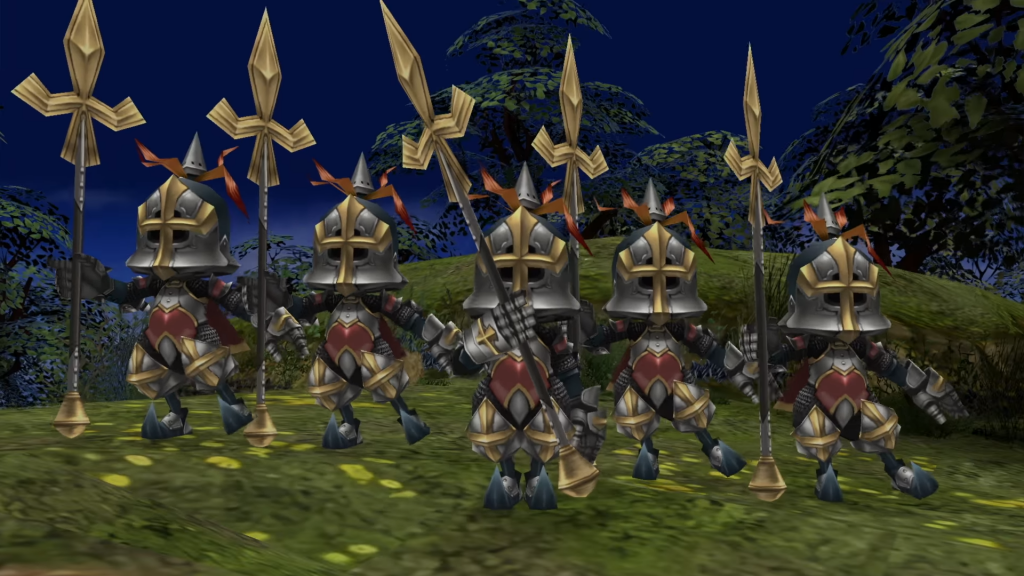 One of the lesser known Final Fantasy titles enjoyed by GameCube owners worldwide is the Crystal Chronicles entry into the series which will now see its way onto the PlayStation 4 and Nintendo Switch next year with updated visuals, increased frame rate performance, and even new gameplay features. A trailer was launched for the game during Tokyo Games Show 2018 showcasing the improved look and launch window of 2019. 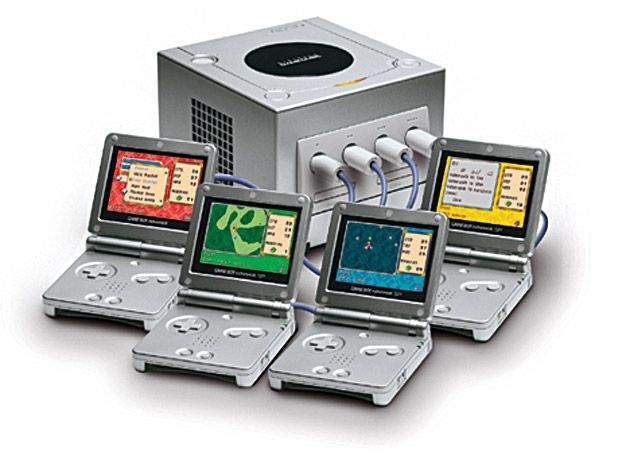 Adverse to the many turn-based classic Final Fantasy titles, Crystal Chronicles housed an action RPG battle system with combination attacks. You may also remember it as the time Nintendo and Square Enix tried to sell a million GameBoys, since the multiplayer features were most prominently made use of through the connection of multiple GameBoy Advance handhelds hooked up to the GameCube console. As well as the same connection being available in single player, multiplayer versions allowed more than one person to adventure together in the Final Fantasy universe with the GameBoy Advance screen being used as a shop and its controls serving as each person’s own controller. 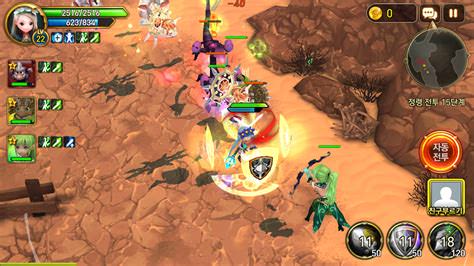 Though the use of a real-time action battle system was revolutionary for the title in question, and GameCube’s pre-rendered graphics engine was certainly able to provide a beautifully looking fantasy art style, the chibi effect paired with challenges in the console war led to a smaller audience for Crystal Chronicles. Those that have played the game have been brought into the Final Fantasy fanbase of varying segments and massive size.

There’s probably always been a large group of Final Fantasy fans who wondered what the title is like, and never got a chance to play it, since they were too busy with games like Final Fantasy X and Dirge of Cerberus: FFVII on the much more popular console of the times, Sony’s PlayStation 2. Now they’ll have a chance to visit the original FF:CC game.

On top of fitting your 4K screens a lot better the new Remastered Edition of Crystal Chronicles features four player online co-op. New voice-over tracks have also been added to the game. In addition to these changes there will be a lot more areas to each pre-existing dungeon in the game including brand new areas.