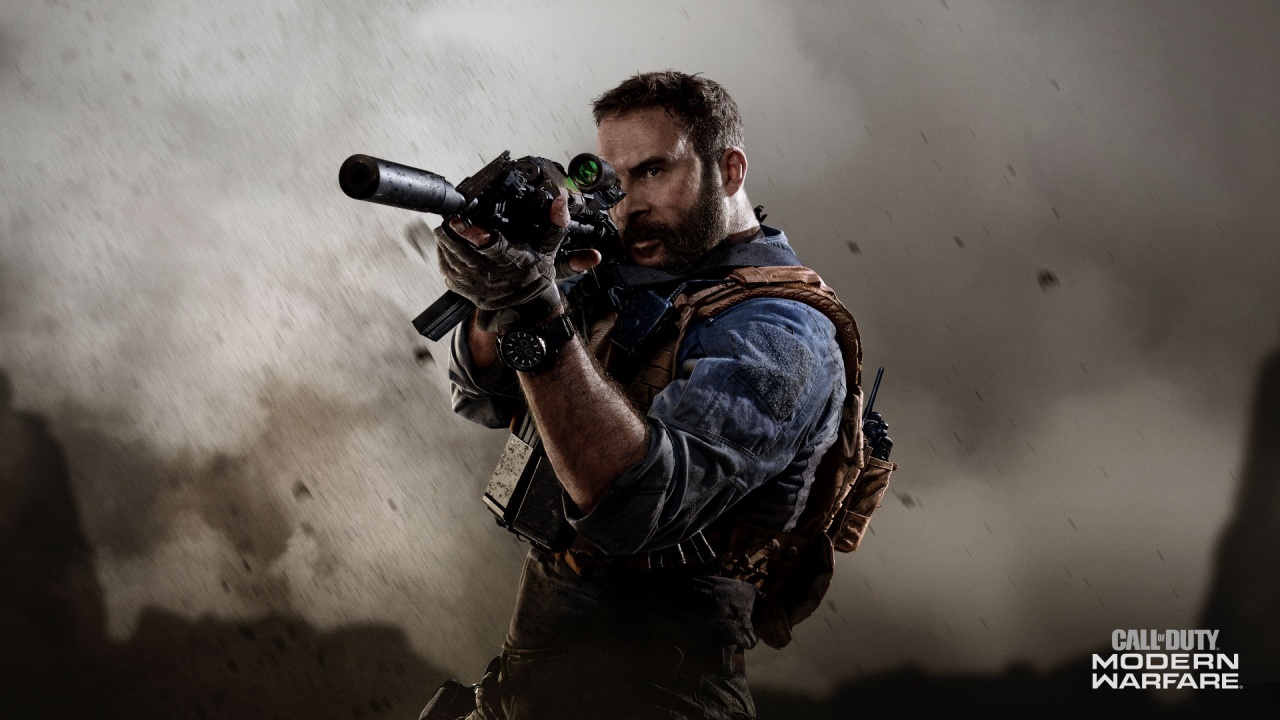 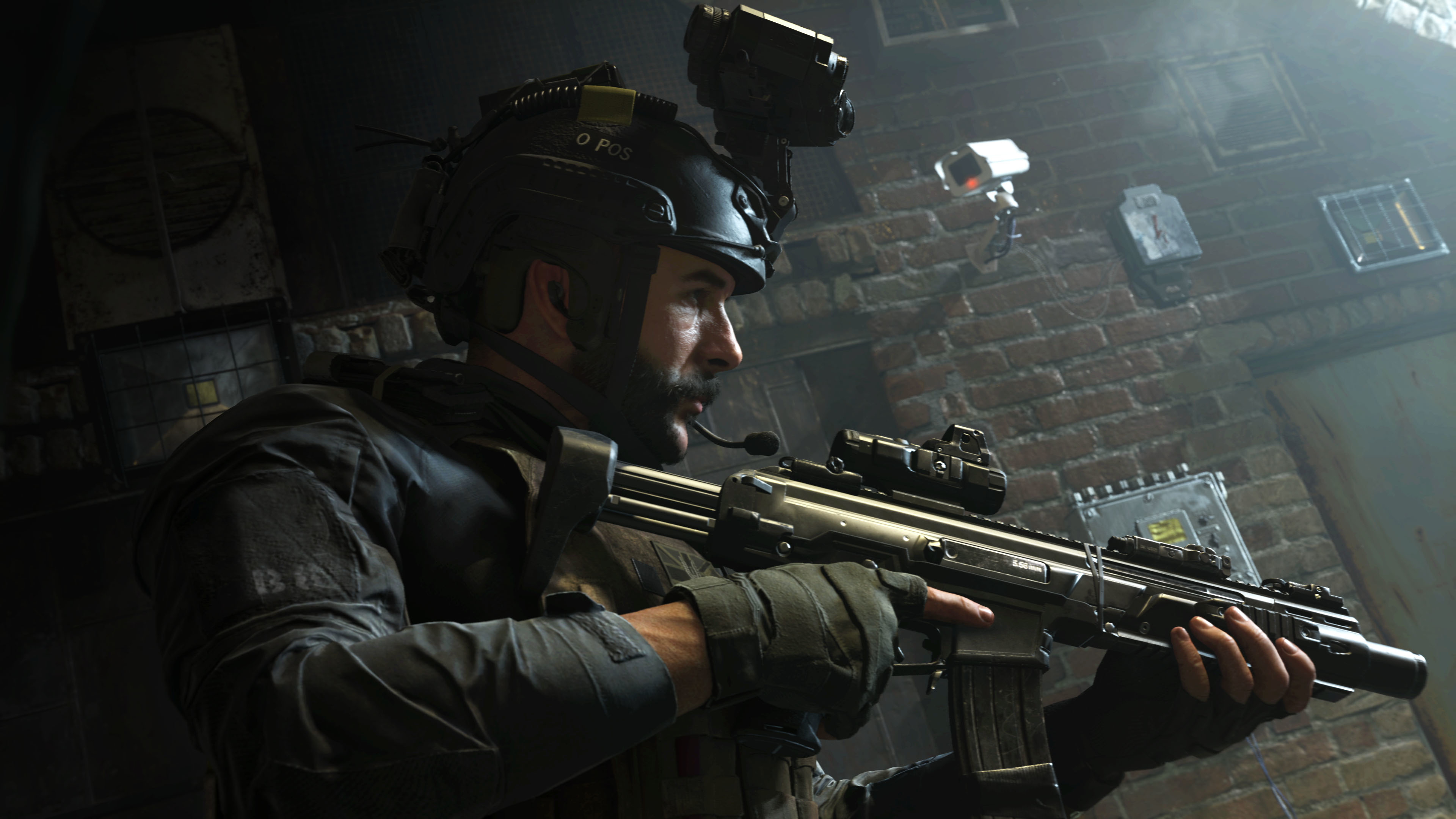 Call of Duty is trying to make a comeback this year with a soft reboot of their Modern Warfare brand of the series. Promising new changes to gameplay, a more mature tone compared to Black Ops IIII, and trying to recapture what made Call of Duty 4 Modern Warfare so groundbreaking 12 years. It’s no small order but it seems they are committed to this idea.

Now the alpha only had two modes present both a new variation of a 2v2 mode which is new to the series. The thing this is the most like is Halo 5 Guardian’s Breakout mode which is a 4v4 elimination style mode with a flag capture point in the center. It’s basically the same setup here except 2v2 instead of 4v4 likely to keep the pace of the matches extremely fast due to the low amount of kill time in Call of Duty.

END_OF_DOCUMENT_TOKEN_TO_BE_REPLACED 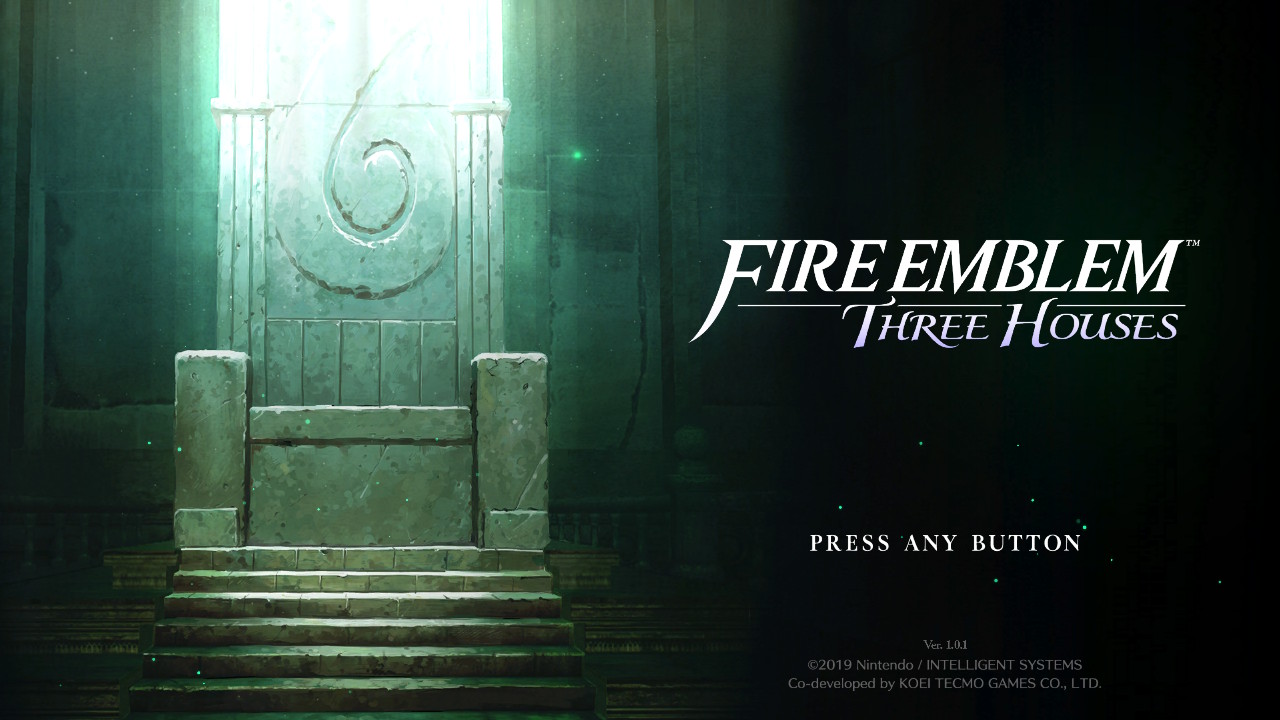 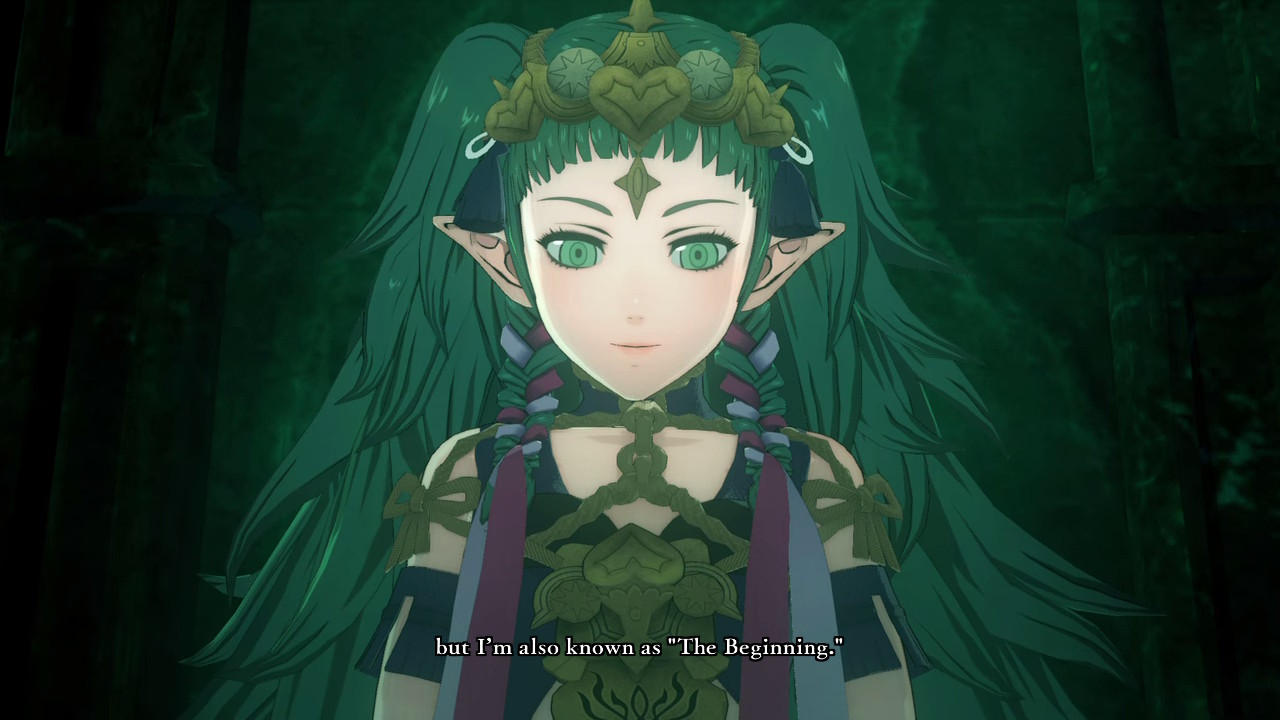 Fire Emblem: Three Houses is the return of the tactical RPG series onto a home console platform where Intelligent Systems takes full advantage of the new hardware power of the Nintendo Switch over the Nintendo 3DS. Three Houses feels like the Fire Emblem game I’ve dreamed of playing since Fire Emblem Path of Radiance on the GameCube. Something that feels like the big budgeted tactical RPG adventure that it deserves to be. Full voice acting, amazing soundtrack, choices that impact the direction of the story, characters that will stick with you for years to come. This game has everything that RPG fans will love, while also having and engrossing customization and tactical gameplay systems.

END_OF_DOCUMENT_TOKEN_TO_BE_REPLACED 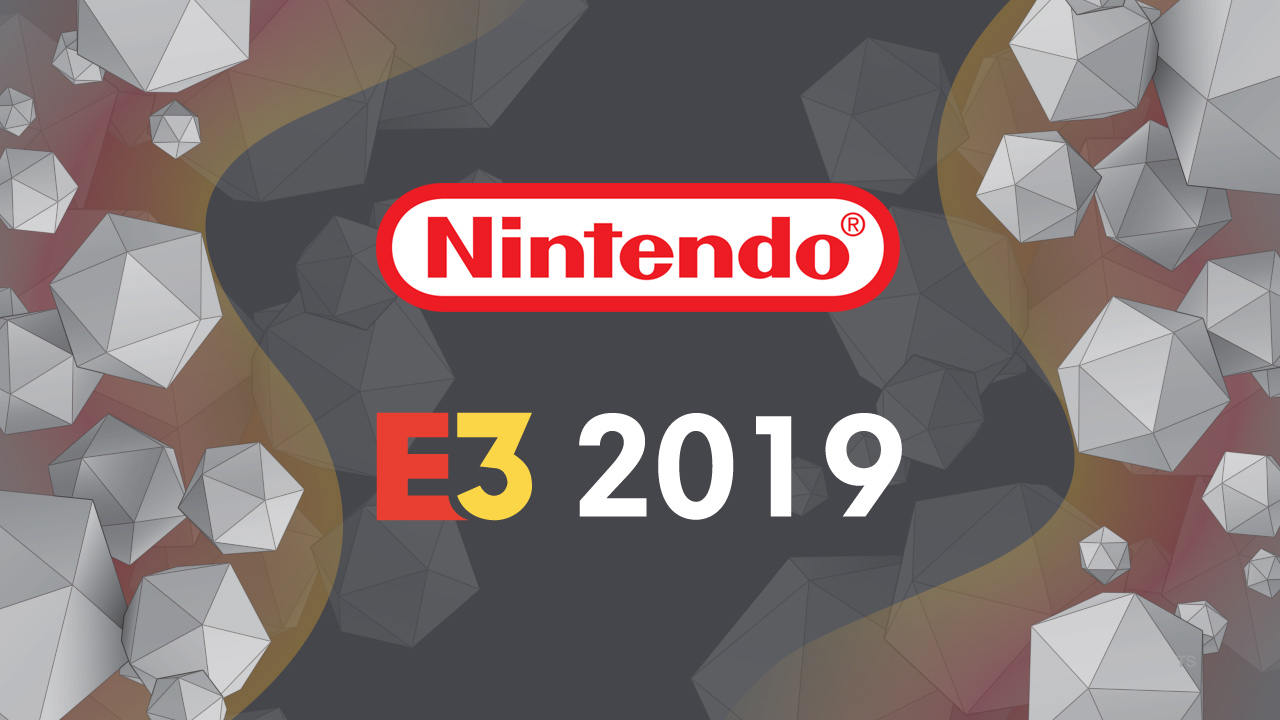 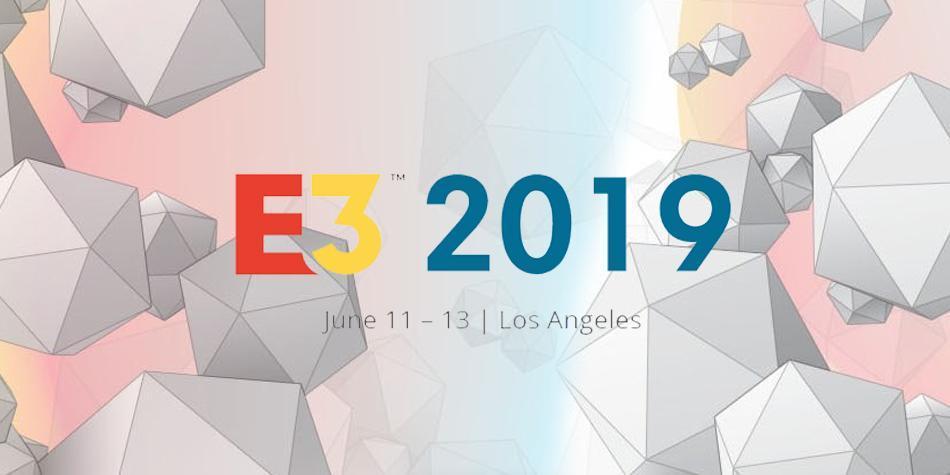 There was plenty of anime, familiar faces, and nearly all genres of gaming received new announcements. Nintendo did some new things this year, including a collaboration with Netflix to present a game based on the Dark Crystal film. They’ve delivered the promise of closer looks at upcoming exclusives while somehow managing to get more third party support than ever. More so than ever, there is something for everyone in the form of high quality, complete games.

END_OF_DOCUMENT_TOKEN_TO_BE_REPLACED 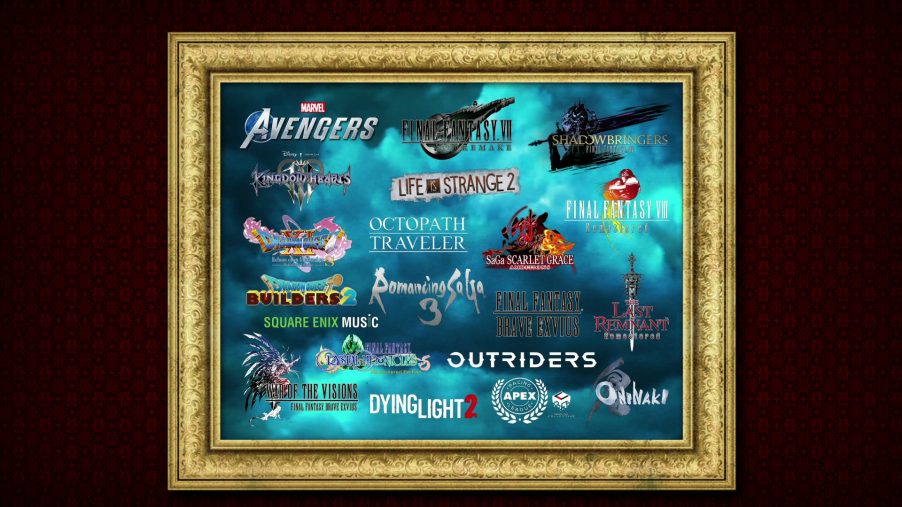 This year’s E3 2019 showcase from Square Enix was perhaps their best yet at least by comparison to previous years. A variety of games were shown which weren’t expected and some which have been in high demand. Square Enix titles also appeared at Xbox E3 and Nintendo E3 so be sure to give those a look if you haven’t already for their full E3 lineup.

END_OF_DOCUMENT_TOKEN_TO_BE_REPLACED 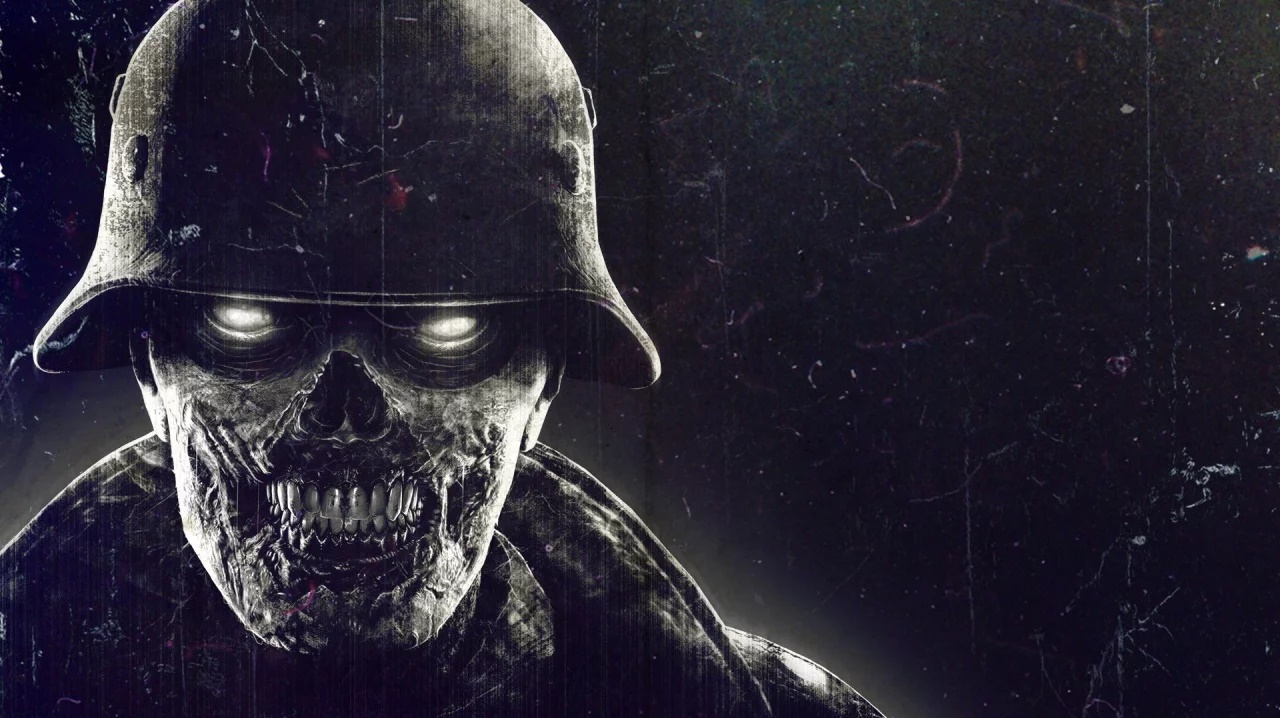 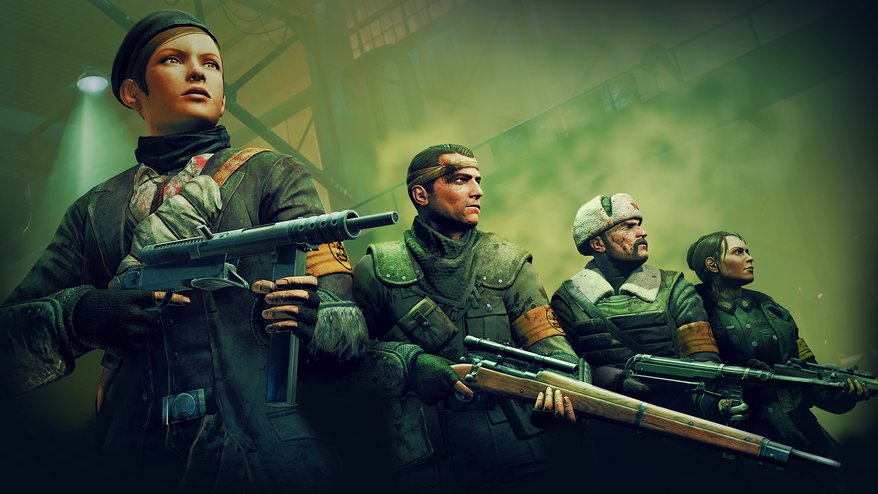 “If you thought you were safe, you’re totally wrong. We are in 1946. Europe is in ruins, torn by the nefarious “Plan Z”. A brave band of heroes manages to throw the Führer into hell, but they know little. Hitler’s Hordes are back looking for more.”  reads an Amazon Spain listing when translated.