The next entry has been revealed for the Assassin’s Creed series. After being leaked and rumored for a day, Ubisoft has confirmed the new project set in Greece during a time period shortly after the events of Origins. We will find out more at E3 next week, but for now we are sure that Assassin’s Creed Odyssey is real and even got a little sneak peak in the form of a reveal / teaser trailer debuted in full 4K graphical quality.

END_OF_DOCUMENT_TOKEN_TO_BE_REPLACED 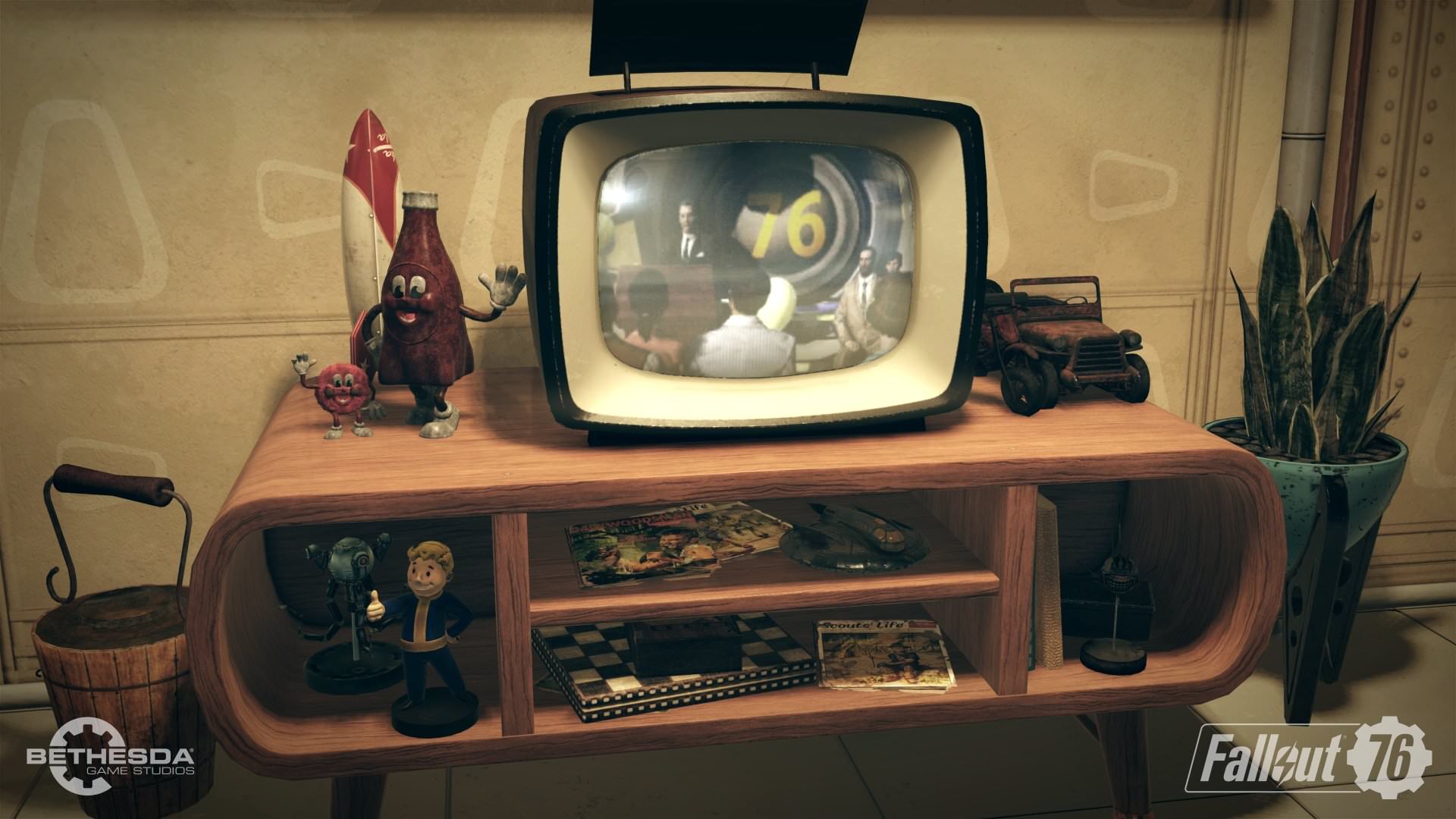 After teasing players with a 24 hour troll stream that contained a bobble-head posed in various positions, Bethesda Game Studios finally revealed a short but sweet clip exposing to the world a brand new game they’ve been working on in-house. Fallout 76 is the name of this game which takes place in Vault 76 from the lore of the Fallout universe. Not much is known about this game yet, with further details being promised by Bethesda to be shown during E3 2018 in their own showcase at 6:30 PM Pacific Time on June 10th. But the mystery has intrigued press and fans who are gleaning every bit of information and speculation possible, already painting a picture of what Fallout 76 could be.

END_OF_DOCUMENT_TOKEN_TO_BE_REPLACED

With Xbox falling behind PlayStation in terms of exclusive games lineup and market presence, Sony has taken a different route than usual with this year’s E3 2018 showcase. The PlayStation 4 will be front and center with no new hardware being shown, and the focus being completely on four upcoming PS4 games that are exclusive and mainly being produced in a traditionally “first-party fashion”. 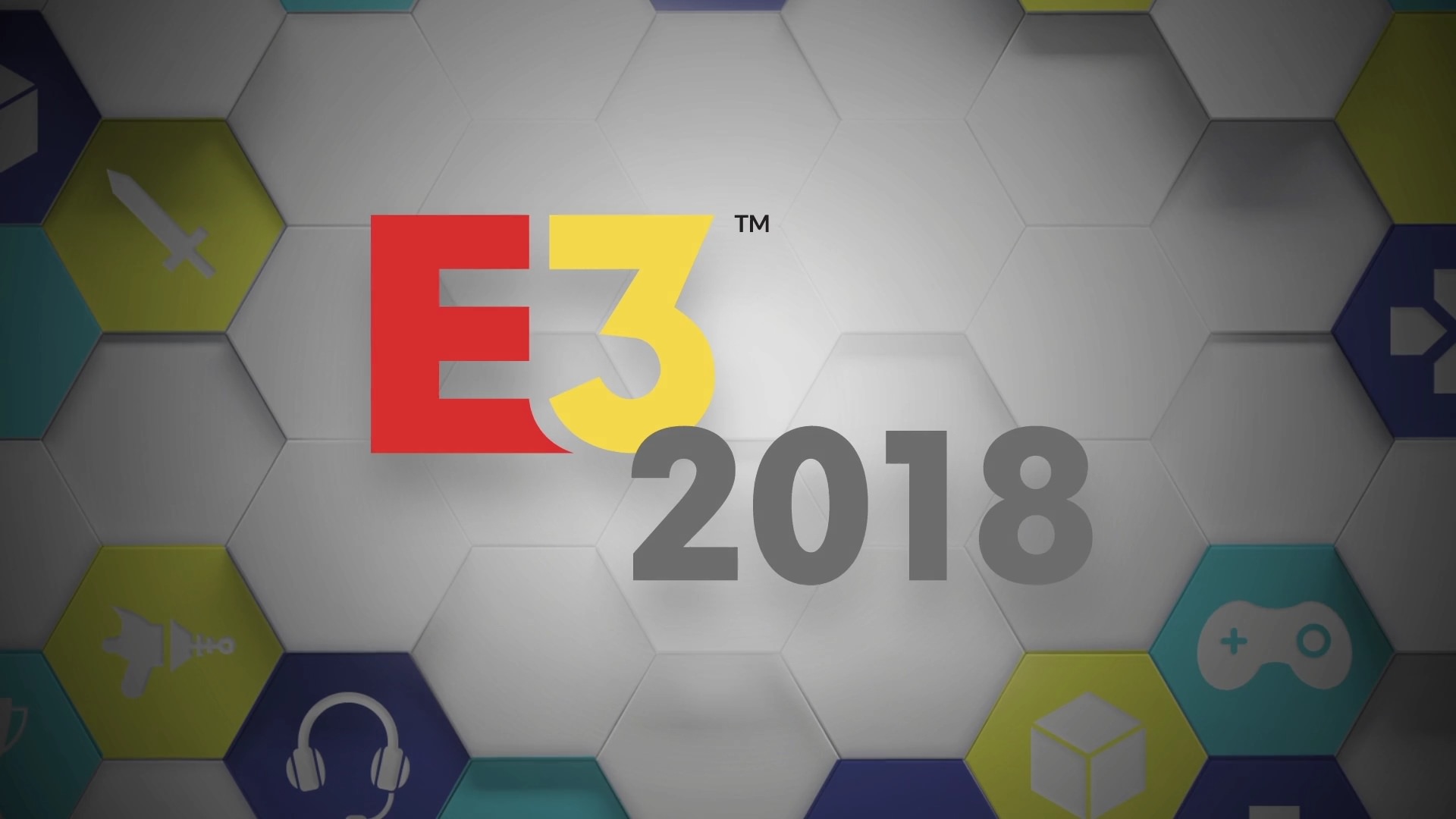 In this article we will discuss what to expect from Sony at this year’s E3 event and how you can watch it from home. The potential for surprises is always there, and game companies have often used misdirection in the past to catch us off guard. However, it does seem that Sony is serious about giving focus to quality over quantity with this year’s event.

It’s also important to remind readers that “in-game” or “gameplay” are heavily abused words in this industry. Just because something is said to be running “in-engine” or any other combination of such terms, it doesn’t mean that’s how the final game will actually look and perform on the console you own. It’s okay to get excited for games, but to avoid a huge letdown upon release, be sure to remember that promotional materials are often doctored up and while they do well to express the spirit of a game they aren’t able to show exactly what it’s like. False hype aside, enjoy the show!