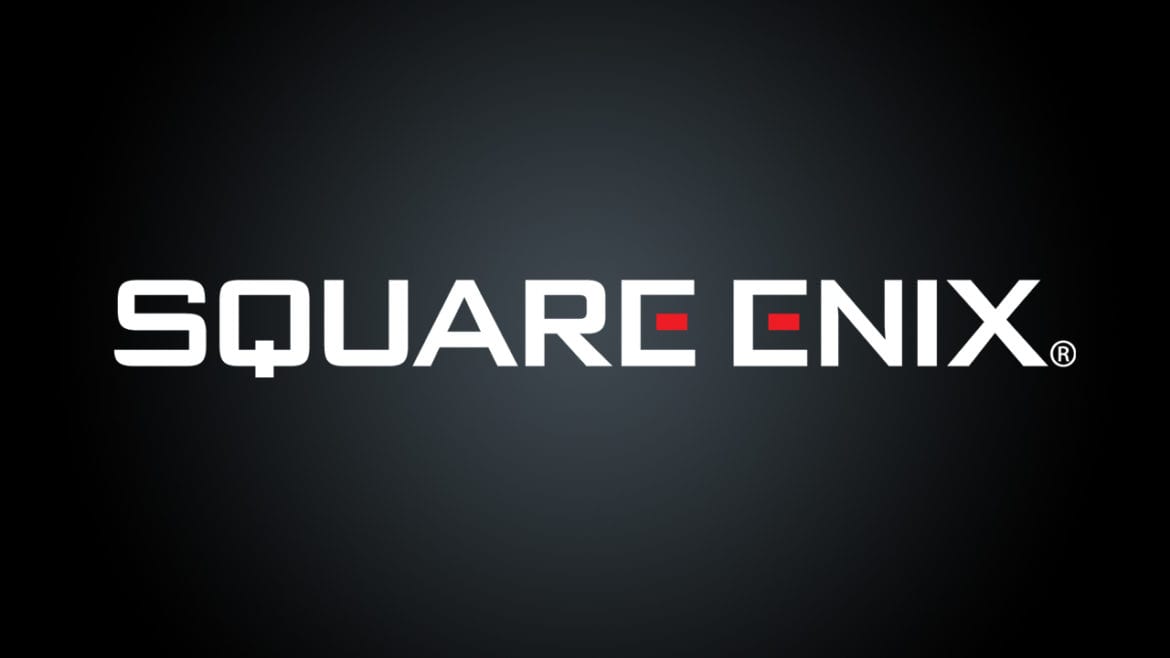 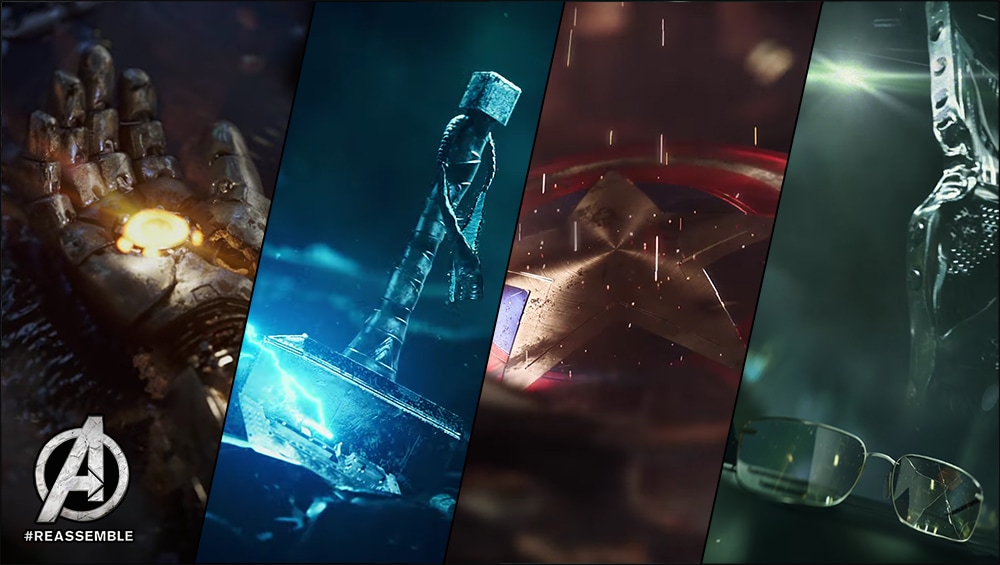 In part of a financial forecast made by Square Enix regarding Fiscal Year 2019 and 2020 the release date of an unnamed major video game was cited to investors as a large boost for market performance at Square Enix. Fans who follow the game industry have already been gathering hints about the upcoming Marvel’s The Avengers video game by Crystal Dynamics and Eidos Montreal since it was announced by Square Enix in the beginning of 2017. The reports suggest it’s a safe bet that the game will see a heavy marketing push and could also be likely to release this year.