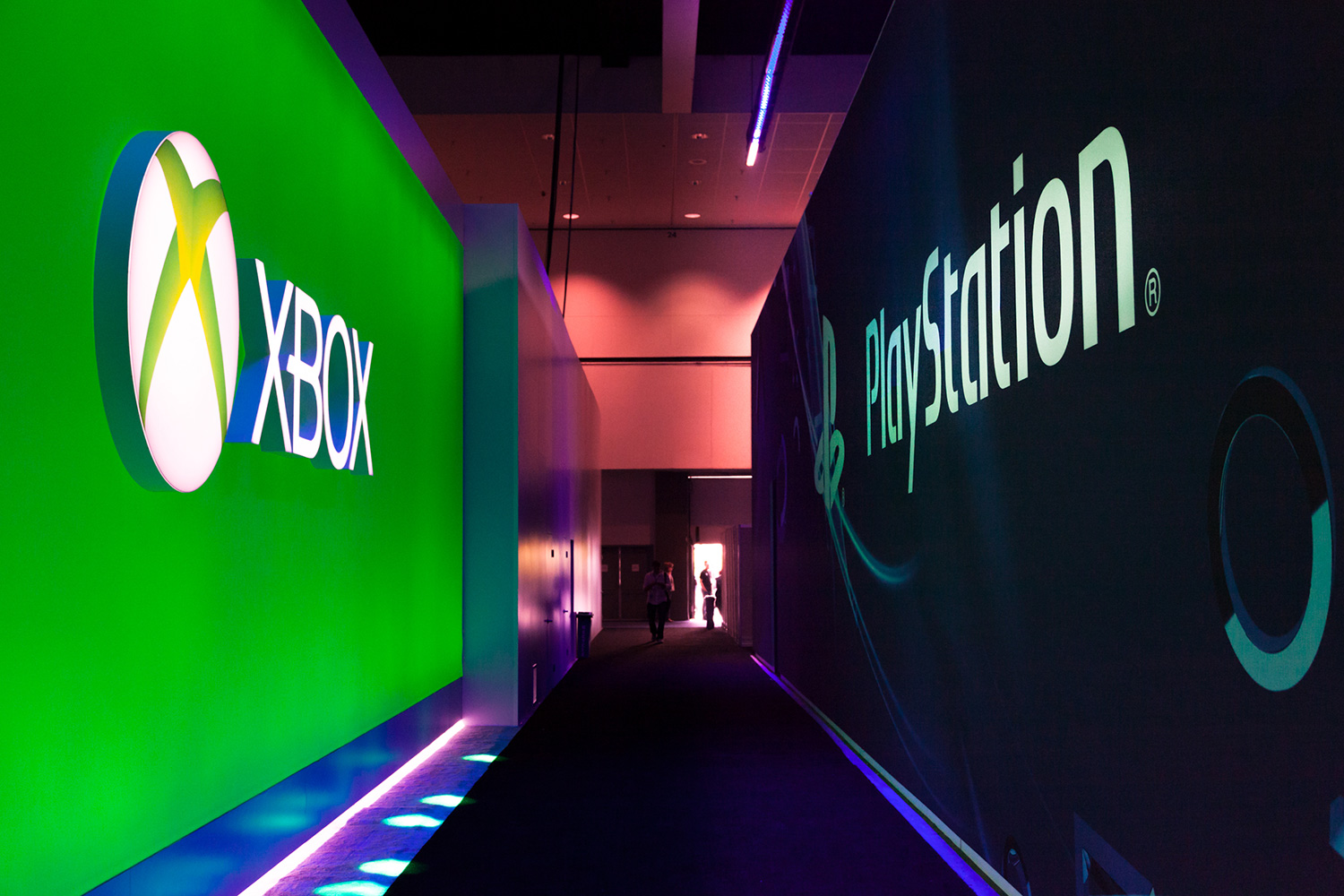 With a waterfall flow of information already coming forward regarding the next console generation from Microsoft and Sony it seems like right now is a good time to take stock of the overall data and what it all means from a big picture perspective. Either the PlayStation 5 or Xbox Scarlett may end up being overpowered compared to the competition, but for now that remains in debate. Without final specs and independent third party testing we just don’t know yet. In terms of official announcements, we do have confirmation on several key factors regarding the PlayStation 5 and Xbox Scarlett.