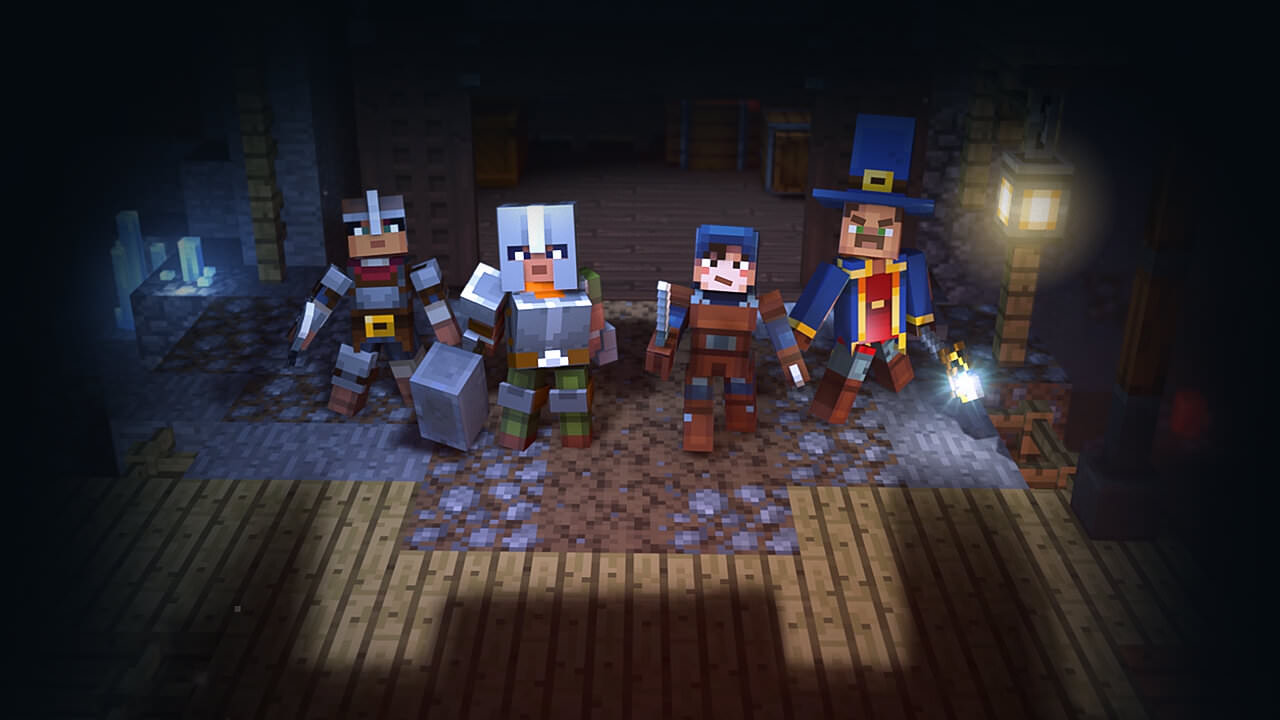 The well known Microsoft-owned creative sandbox franchise Minecraft will be expanding into the hack and slash RPG genre next year with Minecraft: Dungeons when it releases for PC. Landscapes include mines, swamps, canyons, and there’s a main villain being touted called Arch-Illager who you must save innocent villagers from on your journey.

Mojang will develop the title for the publishing arm of Microsoft Studios. Mojang has been producing the Minecraft titles since its inventor Notch handed the game off and had a hand in the development of Minecraft: Story Mode by Telltale Games. They’ve also created a number of other titles including Caller’s Bane, a mobile-focused digital card game in 2014 and Cobalt, a 2016 action side scrolling title made for the PC and Xbox platforms.