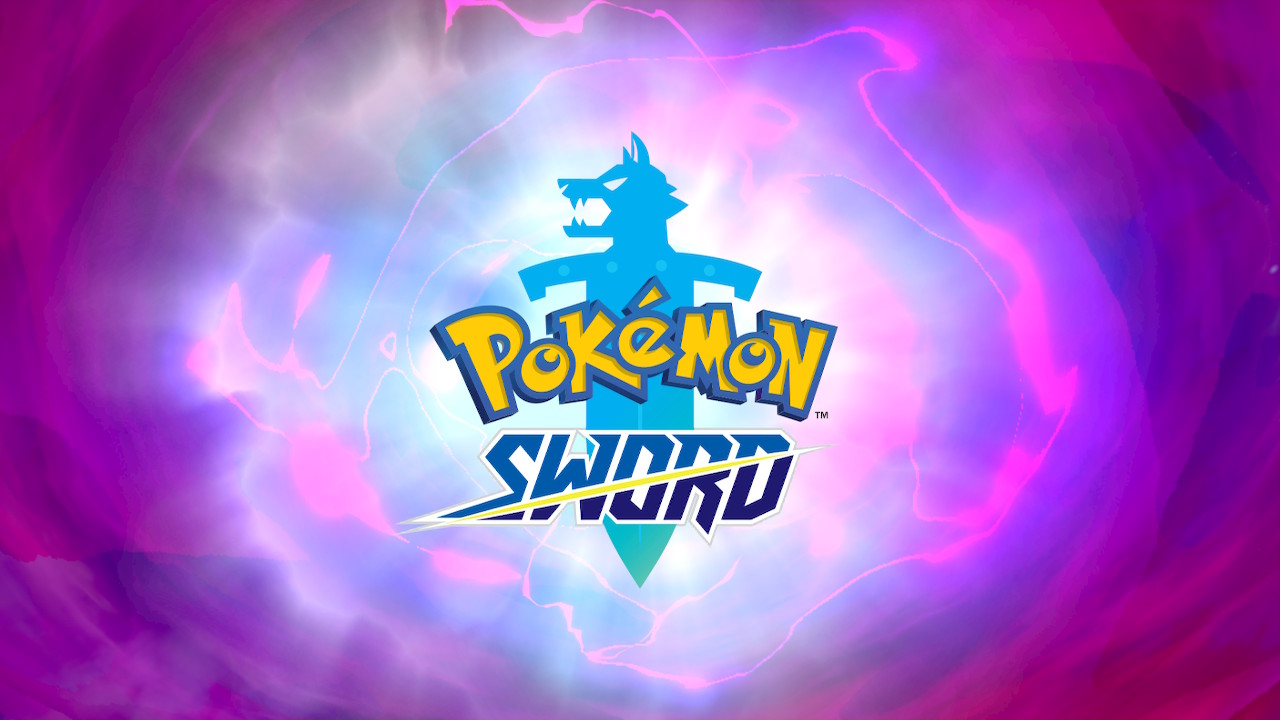 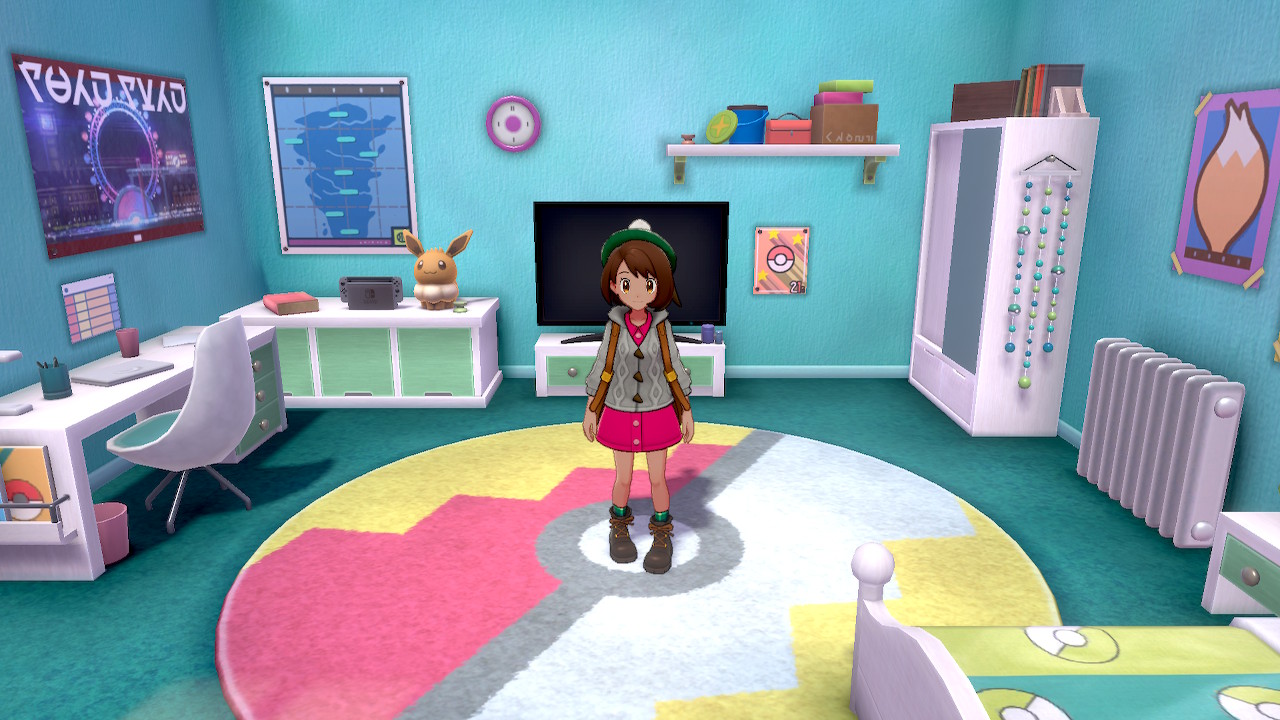 One of the most anticipated games of the year, the Pokémon Sword and Shield duo, is finally arriving on the Nintendo Switch family of systems. These games have created quite a buzz when they were first announced and continued to stir up the video game world as more detail was revealed little by little. Almost everyone is excited for the new feature called Dynamax which boasts gigantic sized Pokémon. On the other hand, some fans were not too pleased when Game Freak announced that not all previous generation Pokémon will make the cut for the Sword and Shield. But enough of that, the most important thing is that our team got their hands on an early copy of Pokémon Sword so let’s get into my first impressions for this hype-induced game.

Spoiler Alert: This Preview contains the names of brand new Pokémon, characters, and detailed gameplay explanations which some purists may prefer to experience for themselves.