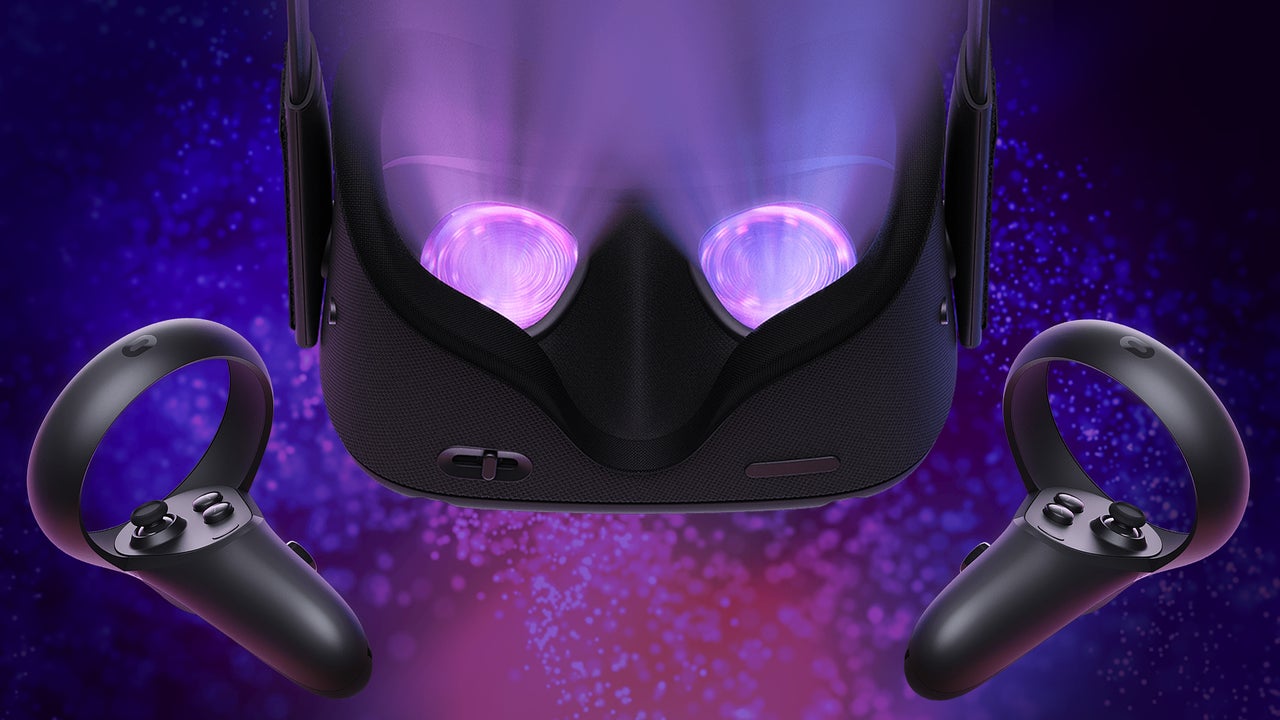 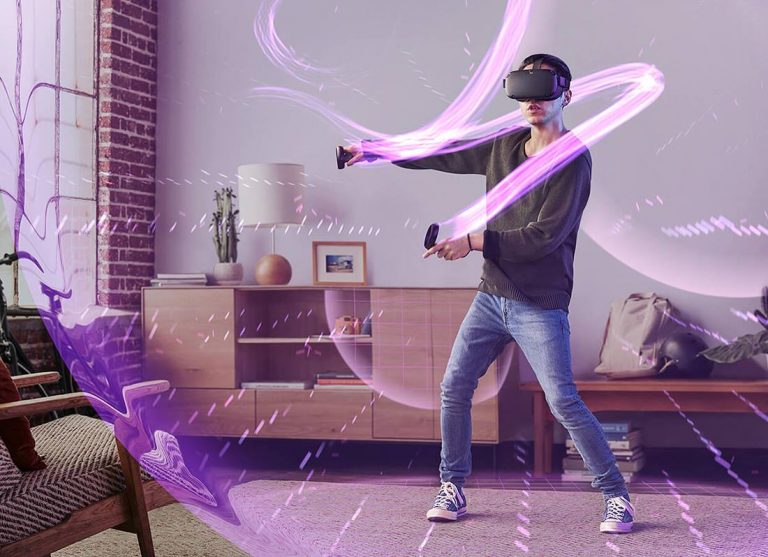 A completely wireless standalone game console has been built into one of the latest virtual reality headsets from Oculus. The California-based company has played a major role in the implementation of modern VR tech thanks in no small part to major contributions from the industry ‘brainiac’ behind id Software and Oculus CTO John Carmack. The company looks to be still pioneering and innovating to this day despite fears from some gamers that the firm being acquired by Facebook in 2014 would affect trajectory.

Oculus Quest is the first VR headset that comes with its own screen, SOC (CPU, GPU, RAM), operating system, built-in web store, and more. That means there’s no PC required, and aside from first-time set up, there is no smartphone required either! Not only does this benefit VR enthusiasts with convenient transportation, it also significantly reduces the upfront investment for most potential buyers still on the fence about virtual reality products in general.

END_OF_DOCUMENT_TOKEN_TO_BE_REPLACED 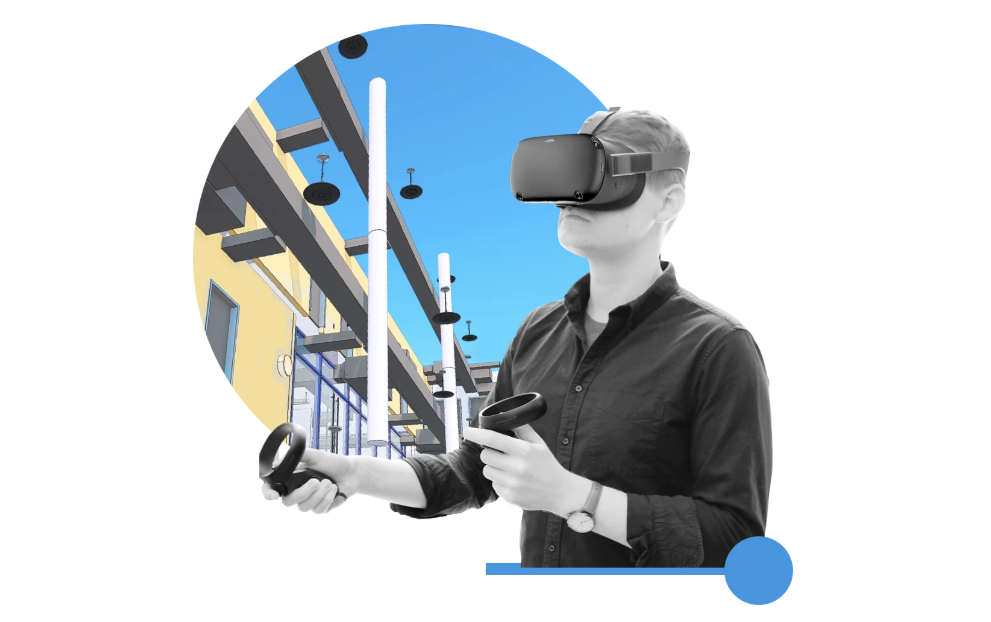 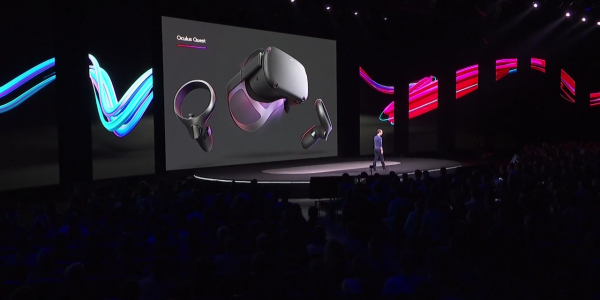